Third Time’s a Charm for BattleRock 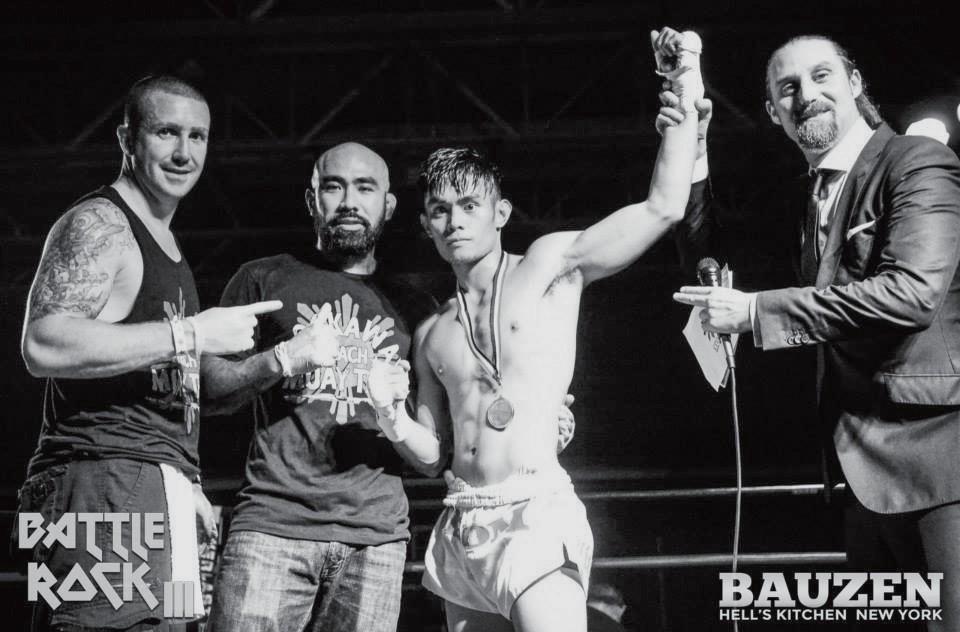 The BattleRock fight promotion made waves with its third show on September 27 at Beach Channel High School in Rockaway Beach, serving up two seasoned fighters for a championship Muay Thai bout.

Both fighters have met before in the ring, with Estevez winning via TKO. With this match up, it would have been Julio’s chance at redemption.

The match started out quickly as they met in the center of the ring with an exchange of kicks and punches, letting each other know that neither of them was backing down. With Omar being the more technical of the two, Julio’s smart aggressiveness was slightly held at bay during different points of the bout.

What sealed the fight for Omar, — though it was a split decision — was Omar’s ability to stay strong in the clinch, while landing flurries of elbows in the final rounds to keep his opponent frustrated and cautious.

As any fighter and coach knows, it is easier said than done to keep the fight out of the hands of the judges, but the split decision does leaves the Battle- Rock promotion contemplating a near future rematch.

CROM Martial Training’s very own Vince Tonolete put on an awesome display of skill and physical competence. It was a close match against a very game opponent, Cody Mahon (The Wat), who Vince had on his heels for much of the fight.

Tonolete’s ring generalship seemed to keep the young and strong Mahon flat-footed. This made way for flurries of punches and left leg round kicks to the body that were unanswered through much of the fight. When it came to a point where it seemed as Mahon was turning it up, Tonolete also switched gears to be one-up on his opponent. A true display of technical Muay Thai from both competitors left the crowd wanting more.

With the night’s only female match Dorna Naseri (C3 Athletics Connecticut 1-1) and Antje Schoeman (Square Circle NYC 1-1) put on a fight that seemed to have some personal vendetta at stake, as each fighter went all in from bell to bell.

With Dorna having the reach and stature under the smaller Antje, she was able to keep the fight at long range and catch her opponent coming in through the first round. With Schoeman having great resilience, she was able to withstand all of Dorna’s long range attacks while landing barrages of her own. With the fight full of nonstop action the crowd was left on the edge of their seats.

Be on the lookout for the BattleRock promotion which is looking to outdo itself at each event! BattleRock4 is underway for Nov. 8! 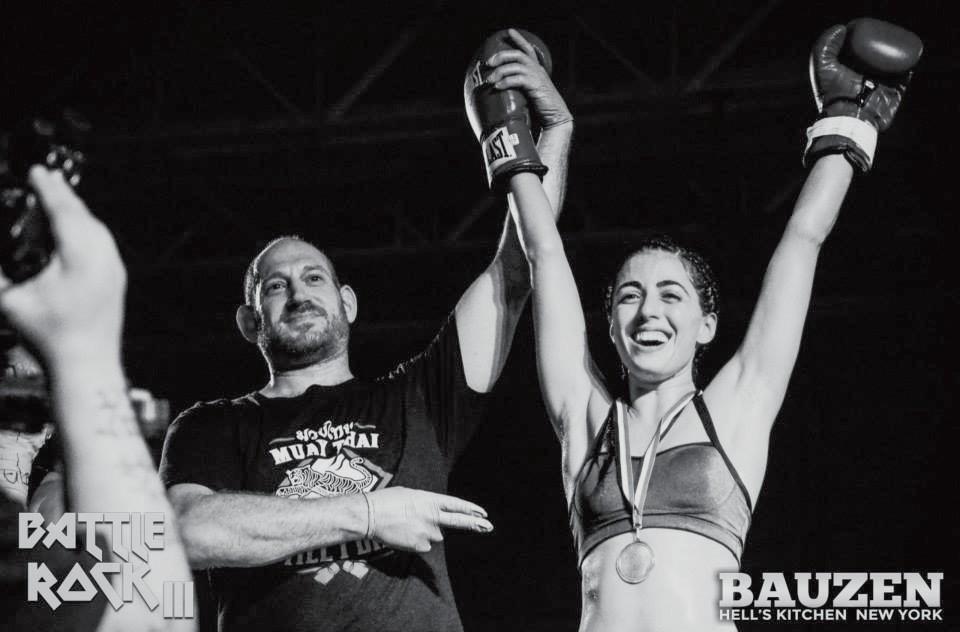 Dorna Naseri from Connecticut won her bout against Antje Schoeman. 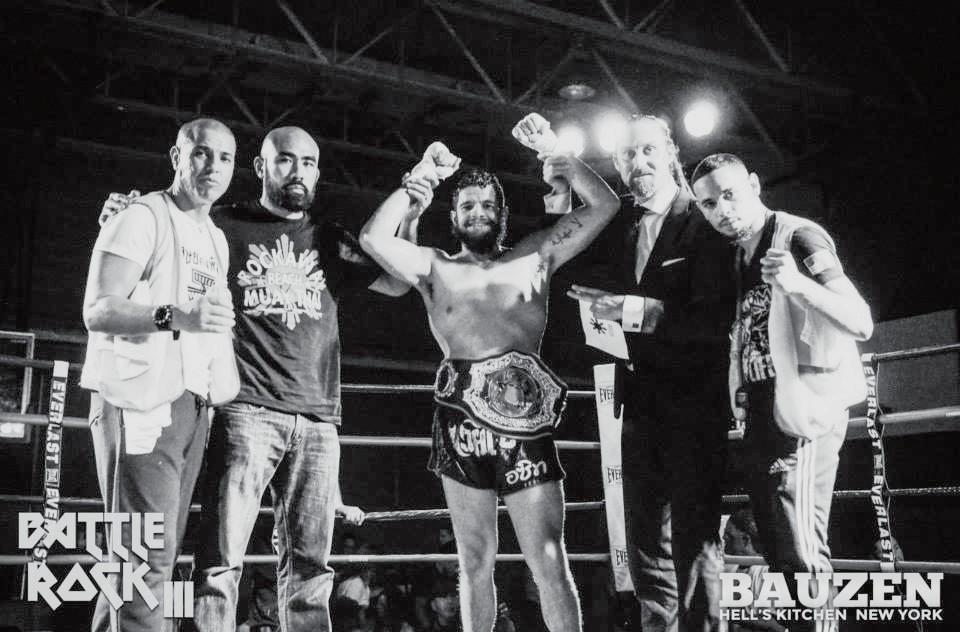 Omar Estevez keeps his belt because of the split decision, but fought a great bout.