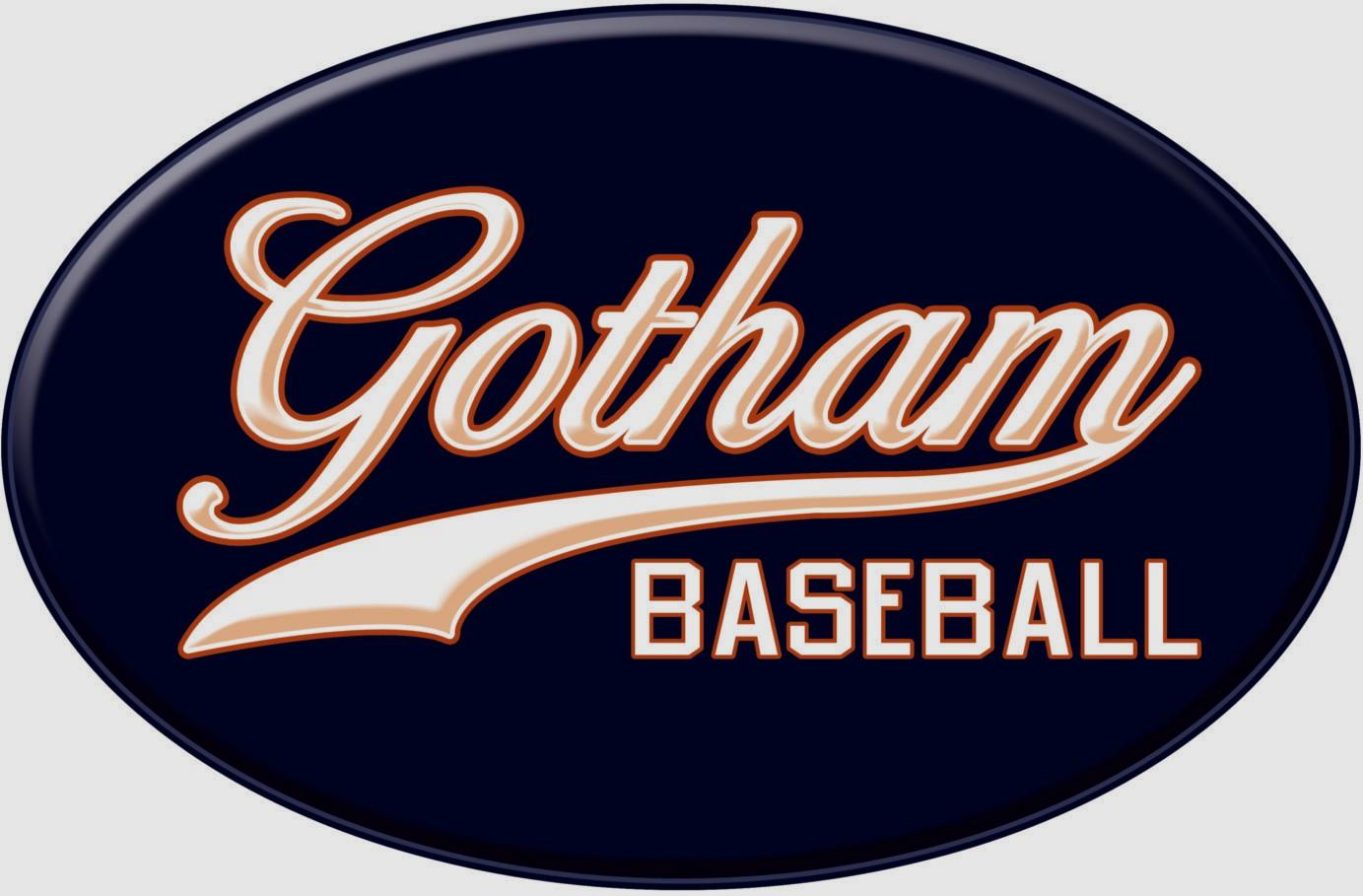 A group of top Irish-American high school baseball players will be playing for the Irish Junior National Baseball Team in the 2017 18U European Championships in Zurich, Switzerland this summer. The tournament takes place the week of July 10-15.

The roster includes players from County Meath and County Wicklow in Ireland, as well as players from New York, Massachusetts, Connecticut, California and New Hampshire. All players are Irish citizens.

Ireland has never fielded a Junior National Baseball Team until this year. The players and coaches were recruited as part of a collaboration between Baseball Ireland, the governing body of amateur baseball in Ireland, and the Baseball United Foundation, a non-profit youth baseball organization based in New York.

“Through our partnership with the Baseball United Foundation, we’ve been able to assemble a roster of players who live in Ireland and America,” said Baseball Ireland President Tom Kelley. “We expect these players to help Ireland take the next step in developing into one of the top baseball playing countries in Europe.”

Baseball has been played in Ireland since the 1990s. Ireland’s senior men’s National Baseball Team played its first game in international competition in 1996 and is currently ranked No. 50 in the World Baseball Softball Confederation (WBSC).

To play for Ireland, Irish- American players need to obtain Irish citizenship by proving that a parent or grandparent was born in Ireland.

“Several of our US-based players were already Irish citizens,” explained Fitzgerald. “The rest of the Irish-American players and their families made a considerable effort — in terms of time and money — to gather the proper documentation to obtain Irish citizenship this past winter. They are proud to represent Ireland.”

Ireland will be taking on host team Switzerland, along with Poland, Russia and Belgium in the week-long tournament.

The Irish Junior National Baseball Team is currently raising money for the trip.

“We need to raise $50,000 to get these players to Switzerland,” explained Fitzgerald. “And we’re more than halfway there, thanks to many donations of $10 and $20 from Irish-American baseball fans that want to help this team win the gold medal.”

Baseball fans can visit IrishBaseball.org to learn more about the team or to make an online donation. 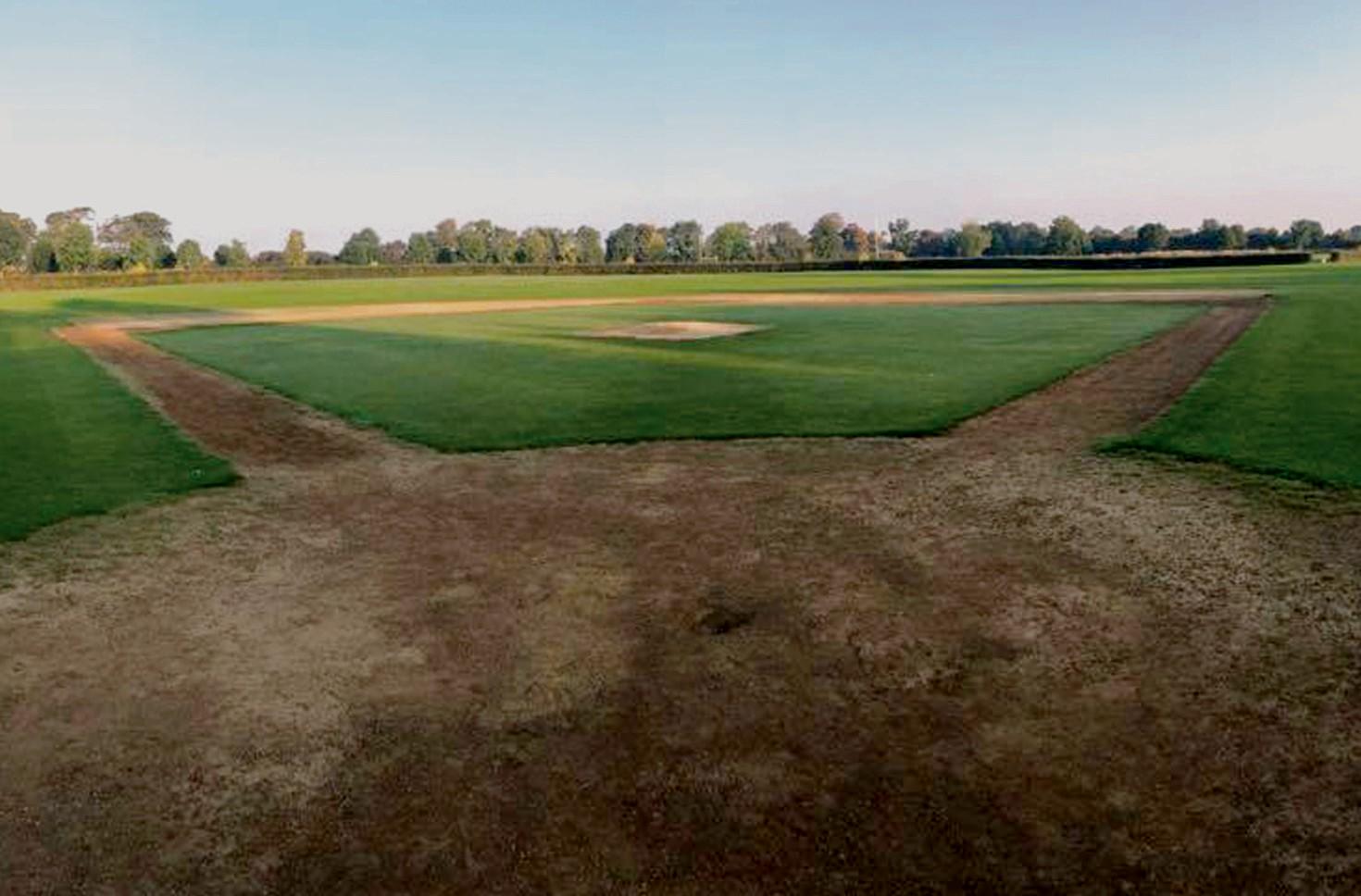 Corkagh Park in Dublin is the home of Baseball Ireland. 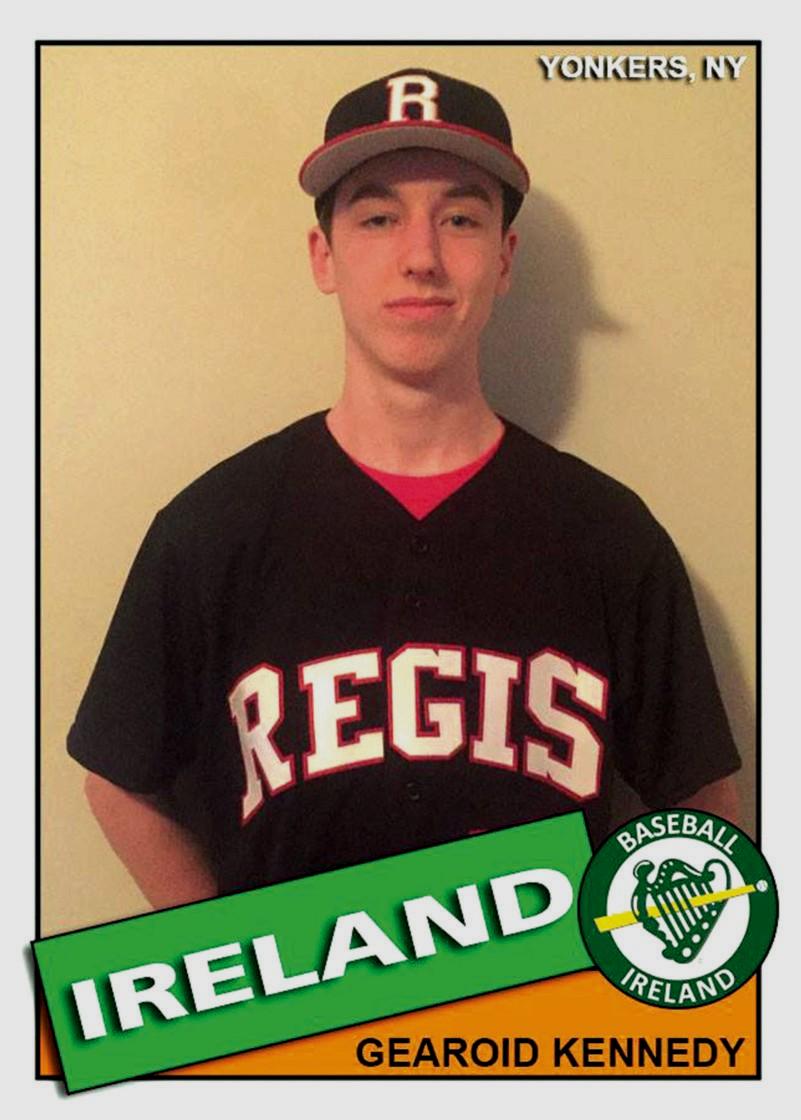 Gearoid Kennedy is a member of Ireland’s first-ever junior national team. He’s a catcher / outfielder from Yonkers, N.Y. Gearoid’s father, Mike Kennedy, is from Toomevara, Tipperary and his mother, Una Rice, is from Bulgaden, Limerick. His favorite MLB team is the New York Yankees and his favorite player is Gary Sanchez.