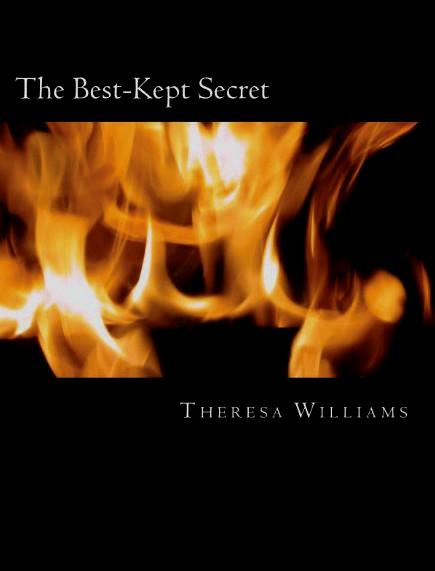 A six-year resident of the peninsula, Williams published the breakthrough mystery/thriller in December and has big plans in store for readers.

With a long career working as a special-needs teacher for children, Williams currently holds a degree in human services and is working towards another degree in social work at York College.

Williams’ professional and personal experiences, coupled with the wisdom she has garnered, she says, is what sparked her interest in the book’s topic.

The story is described as a thrilling romance, two lovers who enter into a dangerous affair. Williams further describes the characters in her novel as having a serious appetite for one another that seems “insatiable.” Yet, the effort of working around the other people in their lives starts to topple their fragile balancing act, making things difficult to control.

“A relationship and some of the topics that were discussed through my college education,” she continued, “is what sparked my writing about this topic.”

Writing for as long as she can recall, Williams started with poems, which quickly evolved into short stories and now short novels. Limiting herself to no specific genre, Williams explained that she writes based on her mood.

The Best-Kept Secret is her first published thriller-mystery story and, one that she describes as, “a lot of fun to write.”

“I wanted my readers to demand that I write the sequel,” said Williams, who revealed that this published work is just volume one of many. “I have actually started the sequel…I would think this is an area that I would write in again.”

With more ideas in mind, Williams also plans to set up a blog for her book in the future, as her story continues to unfold.

“My readers can expect to hear more from me in the future,” said Williams. “I enjoyed this project immensely.”