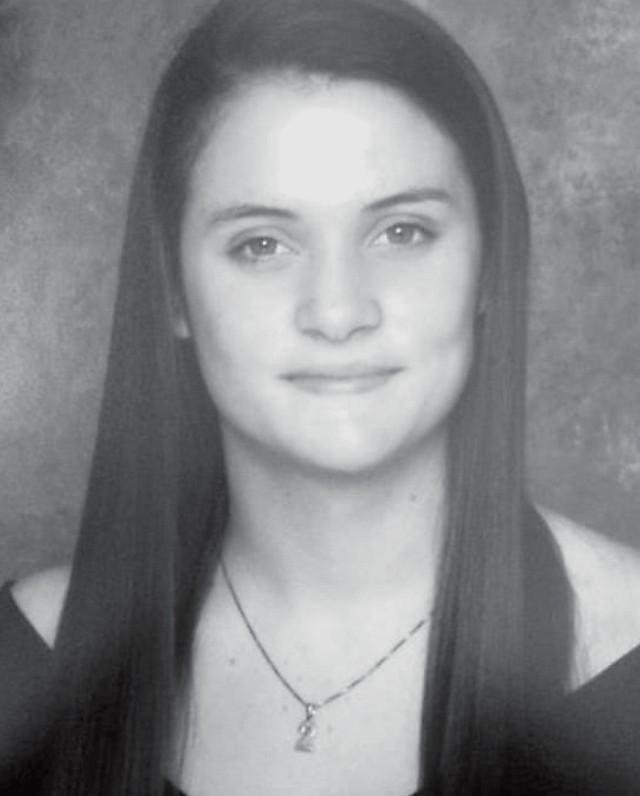 Taylor Gallagher, a star player on the Scholars’ Academy girls’ varsity basketball team, has decided to enroll at Molloy College to major in business and play basketball there.

Taylor was a four year starter in the Scholars’ Lady Seawolves and been also was named to the Mayor’s Cup 2013 all-star roster, representing the Public School Athletic League.

The four year old Seawolves team has won the PSAL championships every year except for Taylor’s freshman term. They have been to the State Championships three years in a row, quite a feat for such a young team. Taylor is looking forward to the next chapter in her life and hopes she can help Molloy win a basketball championship or two… or three.