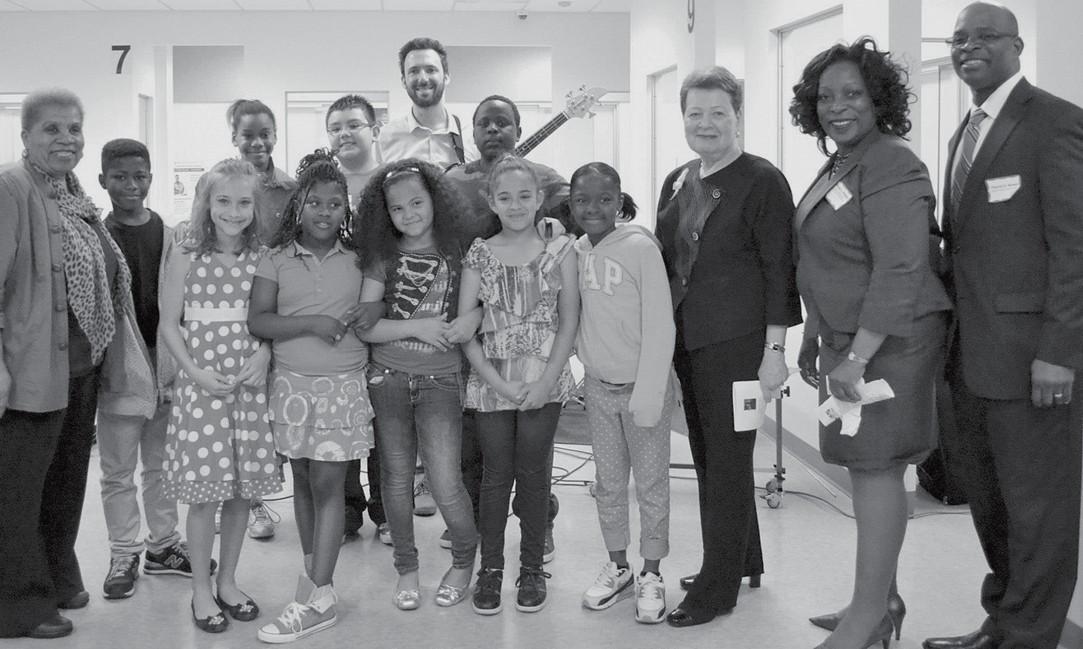 The office had been closed for more than six months due to fire, flood and other damage sustained during Hurricane Sandy and its aftermath. On Friday, May 10th, it was officially re-opened.

“The re-opening of the Rockaway… field office will restore our service to residents of the Rockaway Peninsula, many of whom were severely impacted by Super Storm Sandy,” said Colvin. “The return of this office to the Rockaways represents the Federal government’s ongoing commitment to our communities.”

In the wake of the storm, the Social Security staff provided limited services at the office of Assemblywoman Michele Titus.

The Rockaway Social Security office serves all the communities of the Rockaway Peninsula and Broad Channel.

The office will be open Monday, Tuesday, Thursday and Friday 9:00 a.m. to 3:00 p.m. and Wednesday from 9:00 a.m. to noon. Photos by Kevyn Bowles, Laura Deckelman and also courtesy of Social Security.

Ready to cut the ribbon to officially re-open the Social Security office on Rockaway Beach Boulevard. 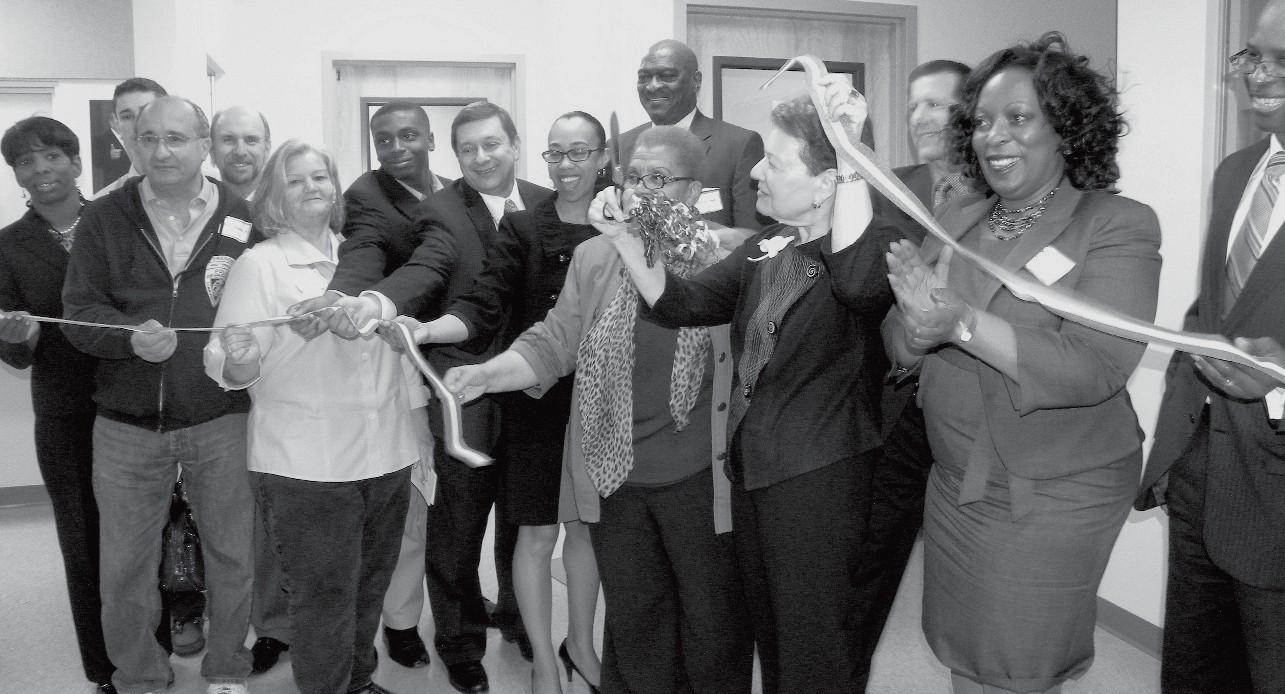