Lakia Echols to return as director 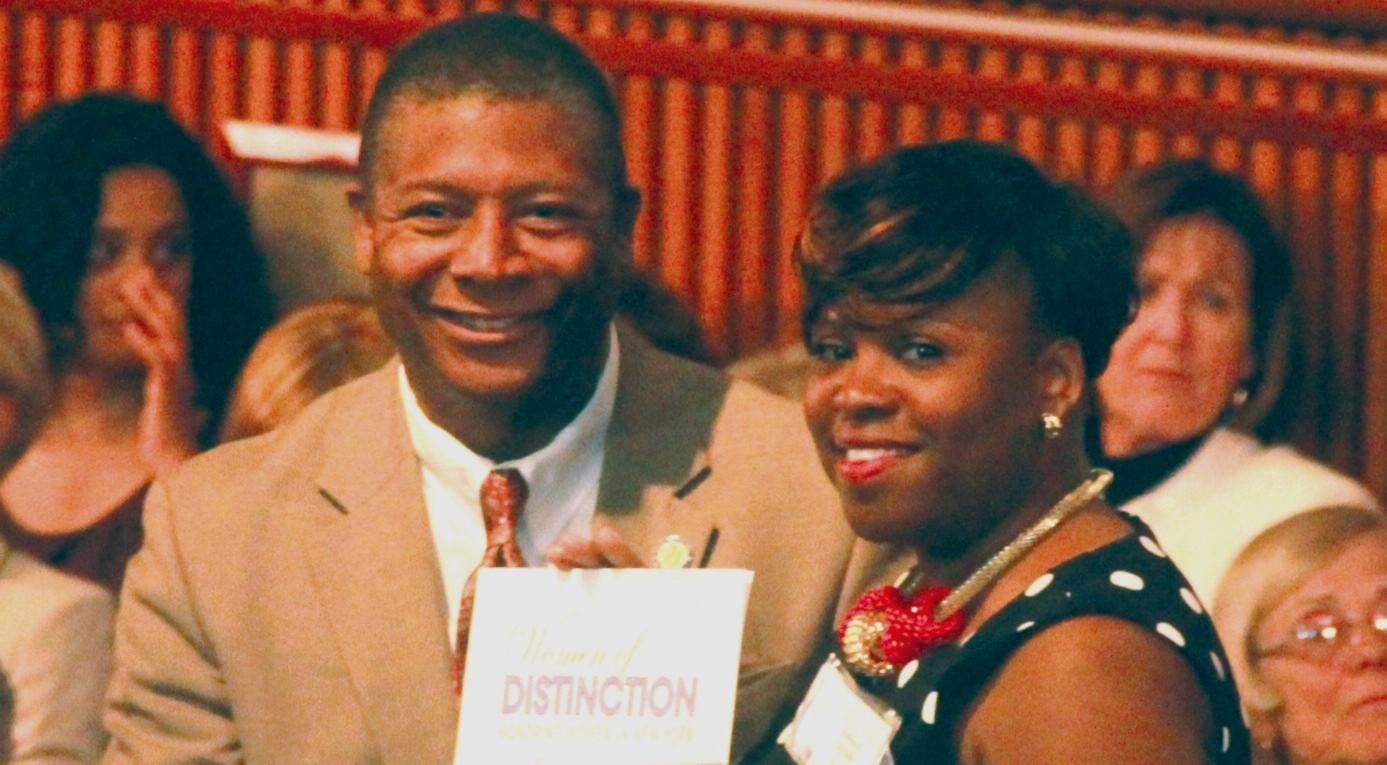 Lakia Echols, right, being awarded a Woman of Distinction Award by State Senator James Sanders in 2014, is returning as director of the Redfern Community Center.

Redfern is finally getting its community center back.

The Child Center of NY will be the new provider for the Redfern Community Center after the center closed until “further notice” more than two weeks ago.

“As a provider of Cornerstone programs in Flushing and elsewhere in Far Rockaway, we at The Child Center know that they play an invaluable role in the communities they serve,” said The Child Center’s CEO and Executive Director Traci Donnelly. “This is a wonderful opportunity for us to serve a dynamic and dedicated community, and we couldn’t be more excited.”

The center’s temporary closing angered many in the Redfern community after the Police Activity League (PAL) became unable to continue as the center’s provider.

At a March 8 press conference with the center’s advisory board, concerned parents and children gathered to discuss the negative impact the closing had on their community.

“This was a safe haven for our children,” said Chanta Howard, vice president of the advisory board at the press conference. “It’s very sad.”

Local officials like Councilman Donovan Richards and State Senator James Sanders Jr. are thrilled to see the community center reopen with its new provider. Richards believes that the Child Center of NY will be a big help to the center and its community.

“The Child Center of NY has been an amazing partner in Far Rockaway over the years, so I could not think of a better provider to take over the Redfern Community Center to ensure local residents continue to receive quality programming close to home,” said Richards. “I look forward to continuing our great partnership with the amazing staff at The Child Center as we all work toward a brighter future for the Rockaways.”

The Child Center of NY has also re-hired the center’s director Lakia Echols, whose termination from the center by the PAL caused a major uproar among residents.

While the community is thrilled to have their director back, Echols is happy that the residents stood up for what they wanted.

“When things like this happen, it’s the best thing in the world to see everyone come together,” said Echols.

With the new provider, Echols is hopeful that the Redfern community will finally get the center it deserves.