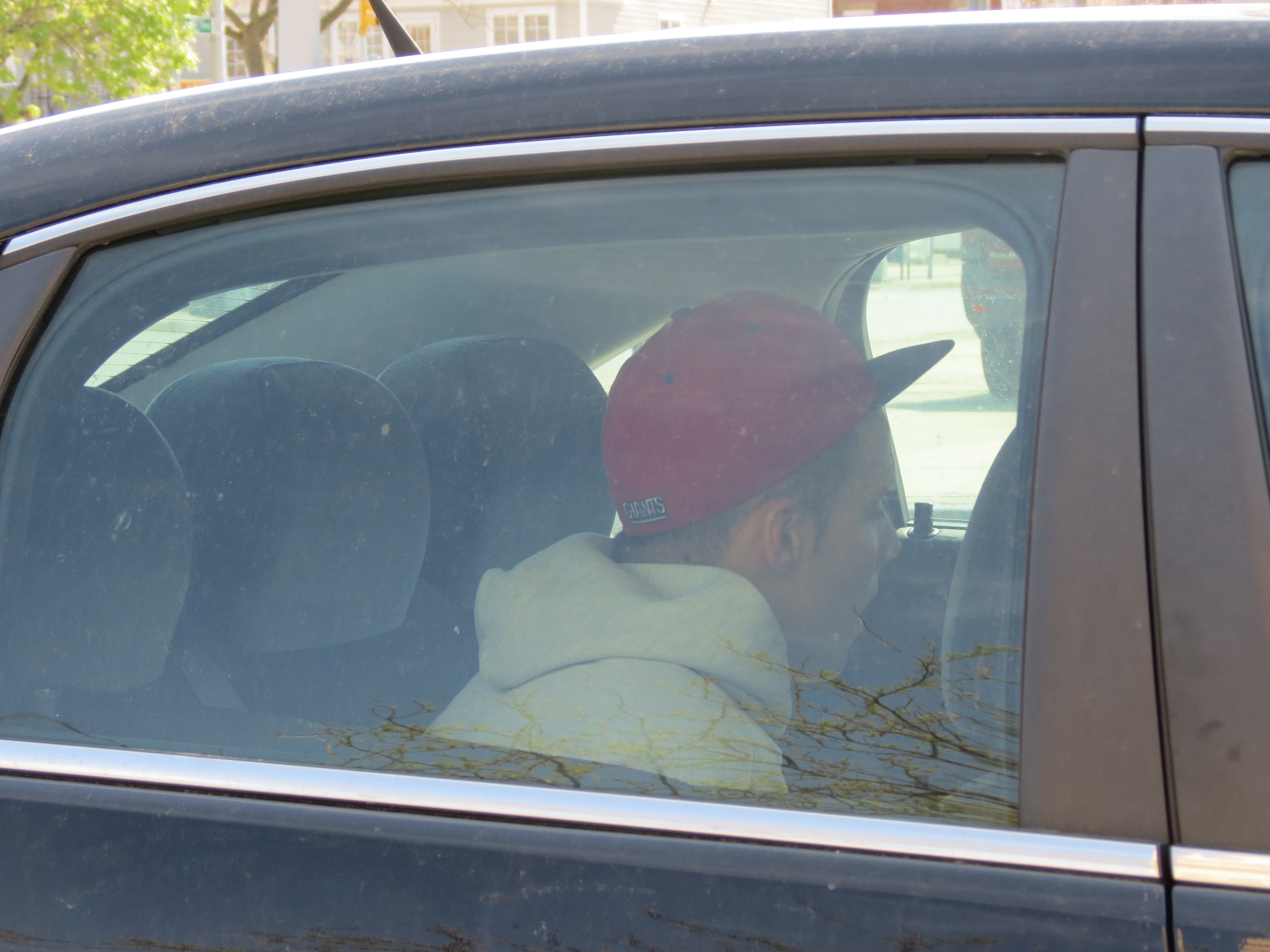 On Thursday, May 16th, detectives from the 100th Precinct announced the arrest of yet another suspect in the post-Sandy theft of computers and classroom equipment from Scholars’ Academy.

According to police, John Norbury Jr. is alleged to have removed 94 iPads from the school in November, 2012. He is now charged with burglary and criminal possession of stolen property.

Arresting officer Detective John Belllico has also made six other arrests in the case. Twenty iPads have been recovered.

Police sources state that all suspects, including Norbury, were hired shortly after the storm to make emergency repairs at the badly damaged Rockaway Park school.

During that time they stole computer equipment from classrooms and other areas of the school.

Images of the thefts were captured on the school’s security system.

Another suspect, Kevin Smith, was arrested in February.

The ongoing investigation leading to the arrests has been a joint effort by the NYPD and the School Construction Authority’s Inspector General’s Office.