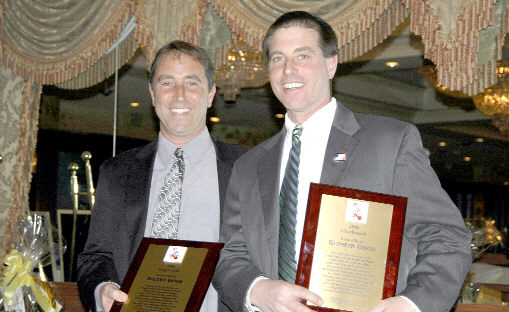 Local Photographer Liz Smith chronicled the Graybeards recent fundraiser at Russo’s on The Bay for The Wave. Steve and Kenny Good, the proprietors of both The Beach Club catering Hall and The Rockaway Sunset Diner were honored for all the work they have done for the community. 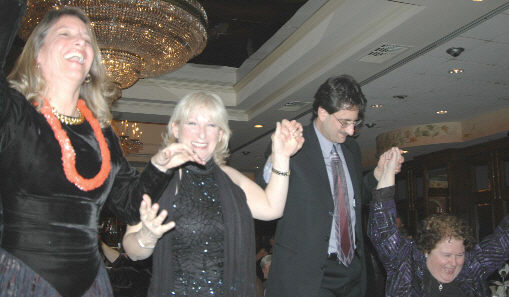 The band had everybody rocking. This group was literally dancing on the tables. Both photographs as well as last week’s are by Liz Smith.