Increase In Flights, Decrease In Controllers 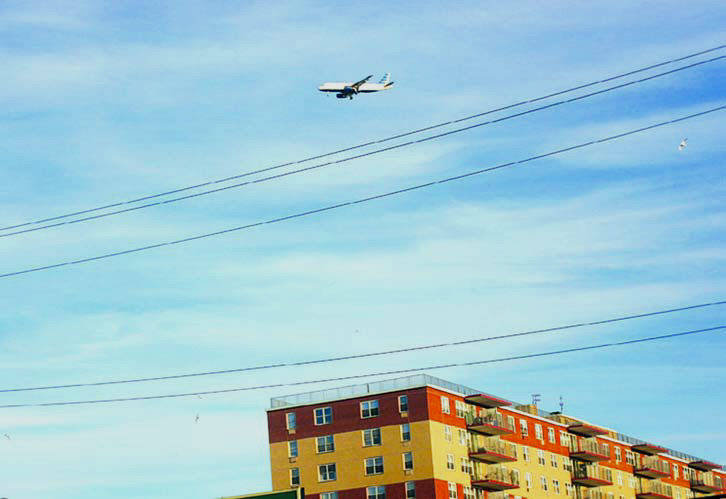 Large jet aircraft continue to fly low over the Rockaway peninsula as they arrive at or depart from John F. Kennedy Airport, across Jamaica Bay. The head of the Air Traffic Controllers Union at the airport’s control tower says that staffing conditions at the tower are “deplorable.”