It’s Not Parks. It’s The Mayor. 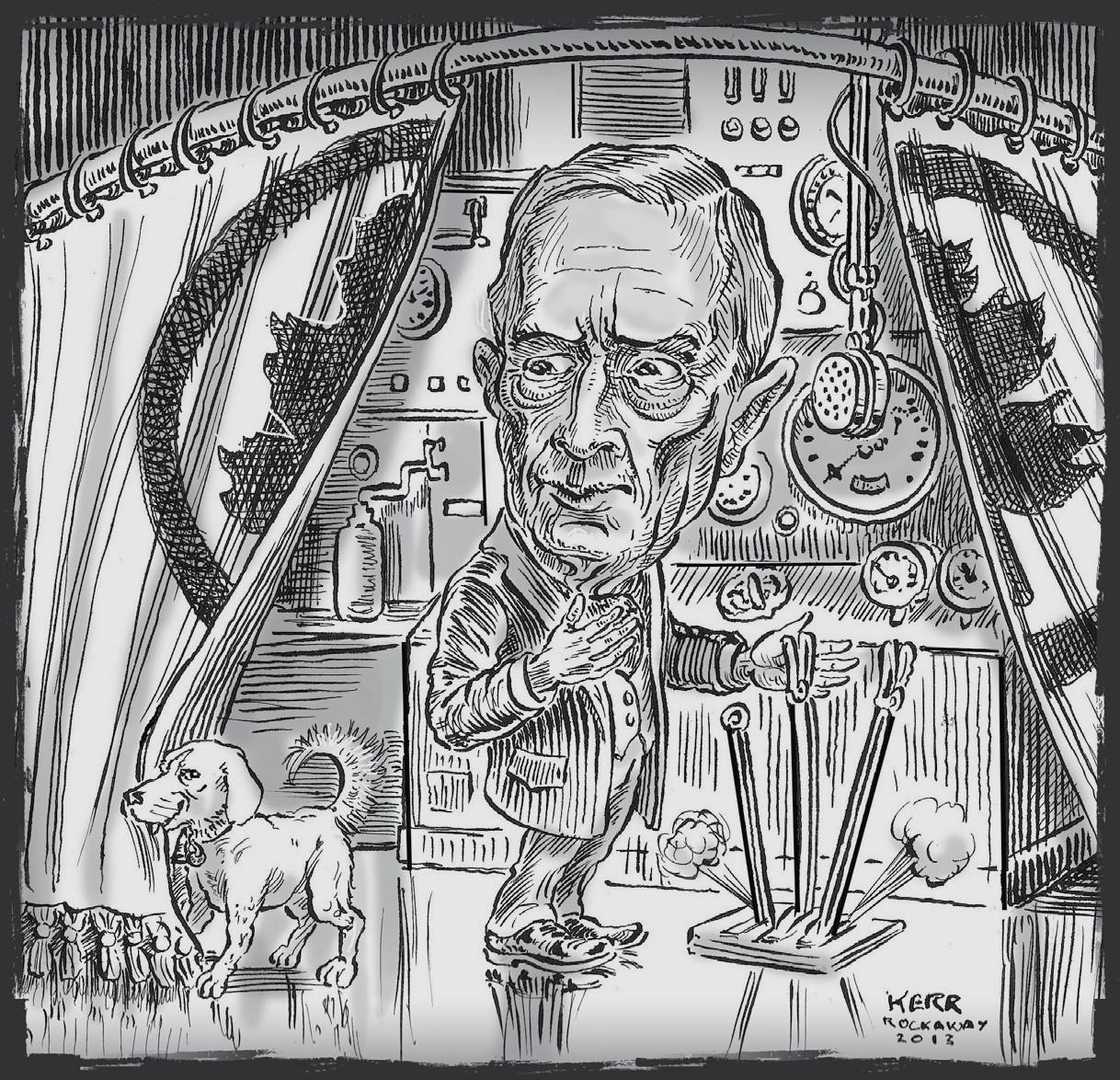 We’ve all been yelling at the Parks Department. They don’t seem all that interested in beach protection, overspending, and communication. Oh, how the list goes on.

But it occurs to us that we’ve forgotten the man behind the curtain: the Mayor himself. He hasn’t said a word about Rockaway lately, has he? It’s a classic case of misdirection, sleight of hand. Bloomberg is the puppeteer and Parks is hanging on his strings, twisting in the winds that blow the sand onto the streets of Rockaway.

He seems perfectly willing to let Parks be the fall guy. Bloomberg said the beaches will be open on Memorial Day. Maybe he’ll show up if the beaches and concessions are ready. If not, he’ll sit back and watch Parks get yelled at for falling short (again).

It’s clear that Bloomberg has a plan for the boardwalk. And he’s not telling us (let alone asking for input). He has his legacy to worry about. The buildings and boardwalk will live on. He doesn’t care if Parks looks bad this season. He doesn’t care if Rockaway businesses fail in the short term because the beaches weren’t ready. He figures that will all be forgotten in the history books.

Well, Mayor Mike. Perhaps we could’ve helped your legacy. Community input might have helped because if you’re thinking legacy, you better have a look at the surface around the boardwalk islands. The poured concrete looks terrible. If that’s what we’re getting, history won’t be any kinder than the St. Patrick’s Day Parade crowd.