Runners race to the finish line at the Buckley’s-Kennedy’s 37th Annual 5K Run.

On Sunday, May 21, hundreds of runners laced up their sneakers and dashed across the finish line to raise funds for children and adults with intellectual and developmental dis- abilities at the 37th Annual Buck- ley’s-Kennedy’s 5K Run in Breezy Point.

This year, $73,500 was raised which benefits more than 36,000 individuals using HeartShare’s programs.

Runners – 721 of them — dashed across the finish line, while hundreds of others enjoyed the “Family Fun Day” picnic at the Breezy Point Ball Field featuring food, live music, games and rides. Aidan Donahue, 16, was the overall winner, finishing in 0:16:20.644 minutes. Roland Joseph, 33, and Brett Walker, 37, finished second and third, respectively.

“The Buckley’s-Kennedy’s 37th Annual Charity Run was a tremend- ous success. This event is one that many members of our Breezy Point Community look forward to each year. It embraces the meaning of family, tradition and support for a worthy charity, HeartShare,” said a Breezy Point Cooperative spokes- person. “It is always a wonderful site to see the community and our neighbors and friends from across the bridge come together for such a good cause. It is truly something that everyone both young and old enjoy!”

The event began as a way to honor the late Jimmy Buckley, former HeartShare Board member and champion of people with develop- mental disabilities. Today, his child- ren, Jimmy Buckley, Jr. and Christine Strehle, carry on that legacy as the primary organizers of the annual 5K, as well as volunteering their time to HeartShare year round.

This year, the run also honored the memory of Kevin “The King” Roche and John “Pudgie” Walsh who both passed away late last year. 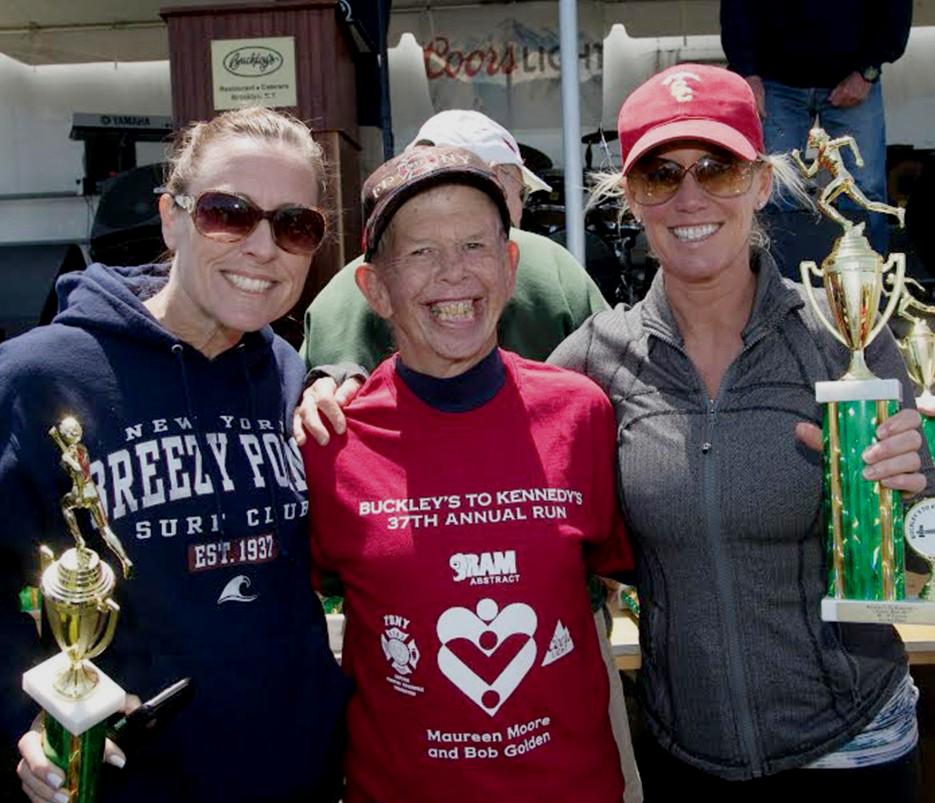 Dozens of awards were given out at the Buckley’s-Kennedy’s 37th Annual 5K Run to the top male and female runner in each age division. 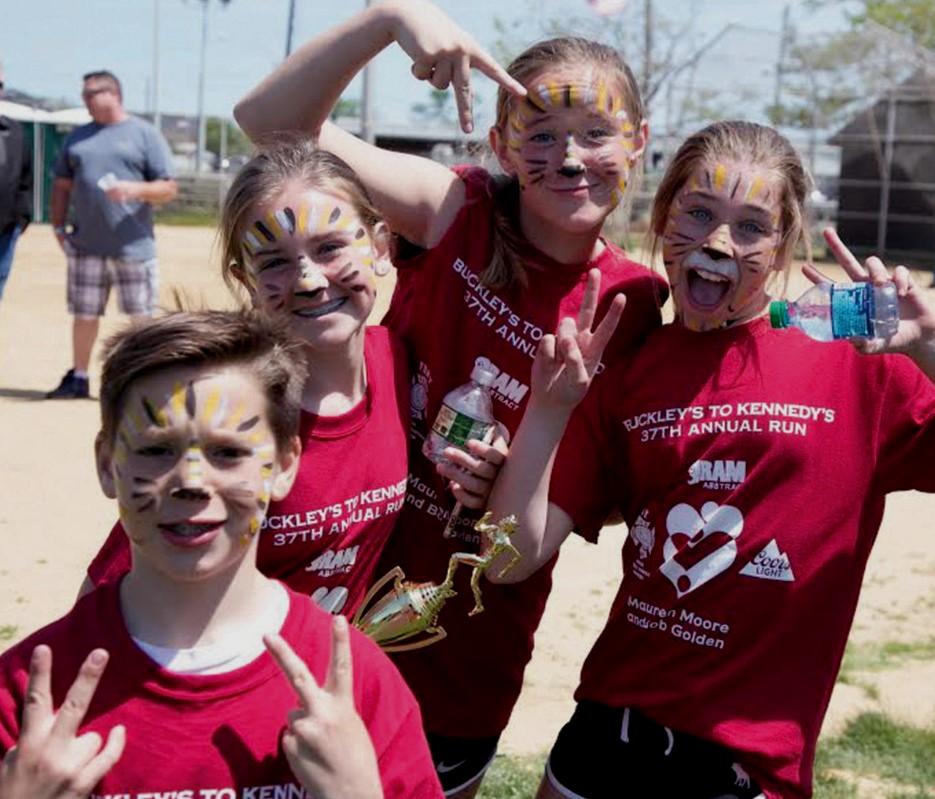