Taking A Toll On Us 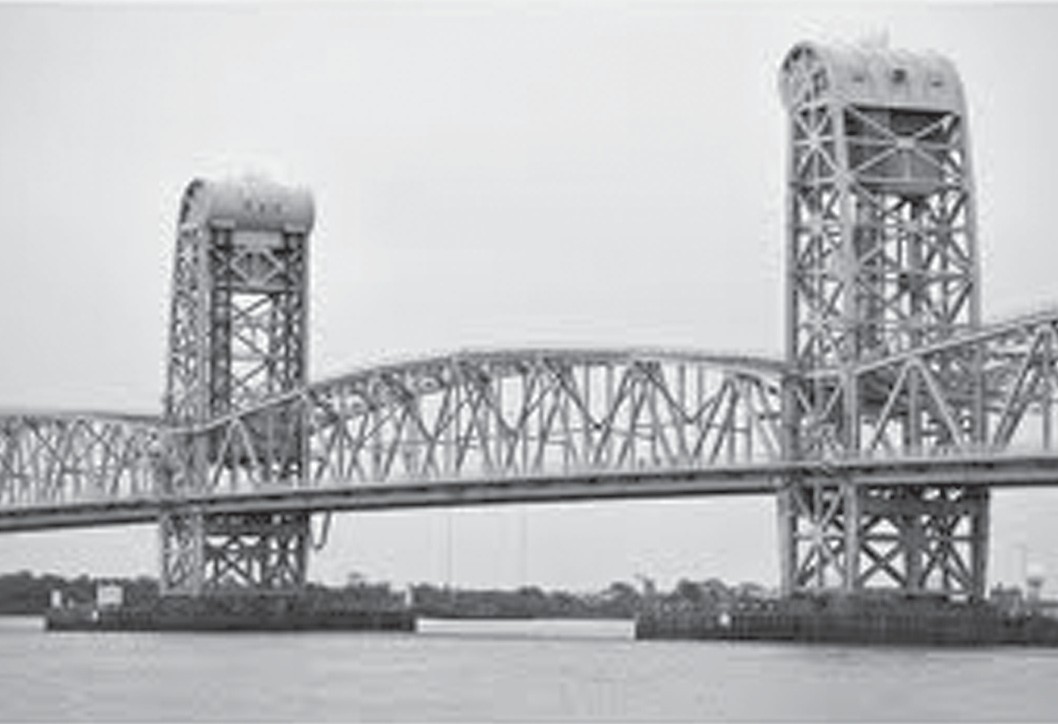 I headed out of Rockaway in country darkness, depressed. Emergency lights atop a utility truck flashed giving some light to a side street full of garbage. Piles of it. But, of course, it really wasn’t garbage. I didn’t need the flashing lights to know these were mounds of personal belongings. Picture frames and clothes mixed with broken desks, televisions, baby strollers, and a guy’s favorite chair. All ruined now.

I drove over the Marine Parkway Bridge through a half-lit toll plaza barely noticing the small sign that read: Do Not Stop / No Toll. Half numb, I headed for the Belt on my way to Staten Island to crash at my sister-in-law’s house. News came on the car radio: Election Day was just ahead.

I wouldn’t be voting this year. Hurricane Sandy had made our house unlivable. And typical, I suppose. Six feet of salt water filled the basement leaving us with no heat, no hot water, no lights.

Everyone was stuck in a Sisyphean routine. Pump out water. Drag stuff out to the curb. Tear down sheetrock. Curse the nonexistent cell service. Help your neighbor. Get help from your neighbor. Pump out water again. Drive somewhere for a few hours nap. Do it all again the next day. We did this for more than a week, our days cut short by Daylight Savings Time.

Of course, I knew things could’ve been worse. I was lucky compared to friends who had had their houses burned to the ground or others who had water flood the basement and the first floor. Local business owners, almost all of whom live in Rockaway, got a double dose of misfortune. Steve Stathis battled flooding in his home for days before he could even get to Boarders, the iconic surf shop he owns in Rockaway Beach. The store was destroyed.

Rockaway needed help, a lot of it, but that obvious fact seemed lost on Mayor Bloomberg as he insisted the New York City Marathon could go on as scheduled.

Locals seethed. There was angry talk about dropping shovels and heading to a spot along the marathon route and locking arms to block the race. Actually, it was more than just talk. It would have happened.

The thought that the marathon would go on meant the city didn’t get it. This was a true disaster and the city was sending a signal that it was business as usual.

All around you could see that the spirit was willing – it always is in Rockaway – but prospects were grim.

But then a different tide rolled in. I drove back to Rockaway one morning. I can’t remember what day it was. I can’t recall the sun or the color of the sky. I just remember my eyes stretching in wonder and disbelief as I passed the side streets I’d glanced at the night before. The debris was gone, many streets clear except for a layer of dusty sand. Apparently, Sanitation crews had worked overnight— and worked miracles at that.

It’s a moment I won’t forget. The Sanitation workers had given me the one thing I needed: hope.

These city workers were relentless. You’d almost be embarrassed by the amount of garbage you were dumping at the curb but the guys in green scooped, lifted and dragged tons upon tons of stuff all the while showing both strength and empathy.

They were a soaring symbol that the city—yes, Mayor Bloomberg, too – was coming through in the clutch. The city had our back.

And then volunteers came from everywhere. And a ferry service was started.

And traffic cops kept things rolling. Although Rockaway is full of resilient, cando people, all the help was needed. And is still needed.

But does Governor Cuomo know that? Almost exactly a month after Hurricane Sandy rolled over Rockaway, the tolls on the bridges to Rockaway were suddenly reinstated. What’s that telling us? You had your month now be quiet?

Volunteers now have to pay tolls to come and help. Mary Ellen and Donald Olsen lost their house to fire and are living in Brooklyn. They’ve got to pay a toll for the privilege of meeting adjustors and planners and to pick up the mail being forwarded to a friend’s house in Rockaway. So many stores and businesses are closed that people have to leave the peninsula to go get essentials but first they’ve got to pay a toll. Both ways.

Things are not back to normal, Governor. It’s a long road back and we don’t need tolls on that road.

We’re too busy to have a rally on the bridge or plan civil disobedience. But maybe we’ll be forced to find the time. How about you save us the trouble and lift the tolls until we’ve got our legs back? This is Rockaway, we’ll get there soon enough.