The Wagner family is proud of the fact that the BCAC field will now be named after its patriarch, the late John Wagner.

The day was overcast, but the smiles of baseball players getting ready to start the Broad Channel baseball season certainly brightened the day.

There was also a special dedication as the Broad Channel Athletic Club (BCAC) named the BCAC field after the late John Wagner.

“Dad played ball on that field for many years, baseball and football, when it used to be commonly known as the ‘Rock Field.’ Conditions were horrible on the field back then but, it never stopped him, He was a great ball player,” said daughter-in-law Margaret Wagner. “He went on to become the first president of the BCAC. It was a club that organized local sports. Broad Channel was on its way to having its own official teams in football and baseball. We often hear some great stories of football players from back in the day, and dad was a big part of their childhood memories. When people speak about him you always hear the words, respectful, loyal and dedicated. We would like to thank all the members who remembered our dad as being such a vital part of a great organization, and thank them for the beautiful plaque and dedicating the field to his memory.” 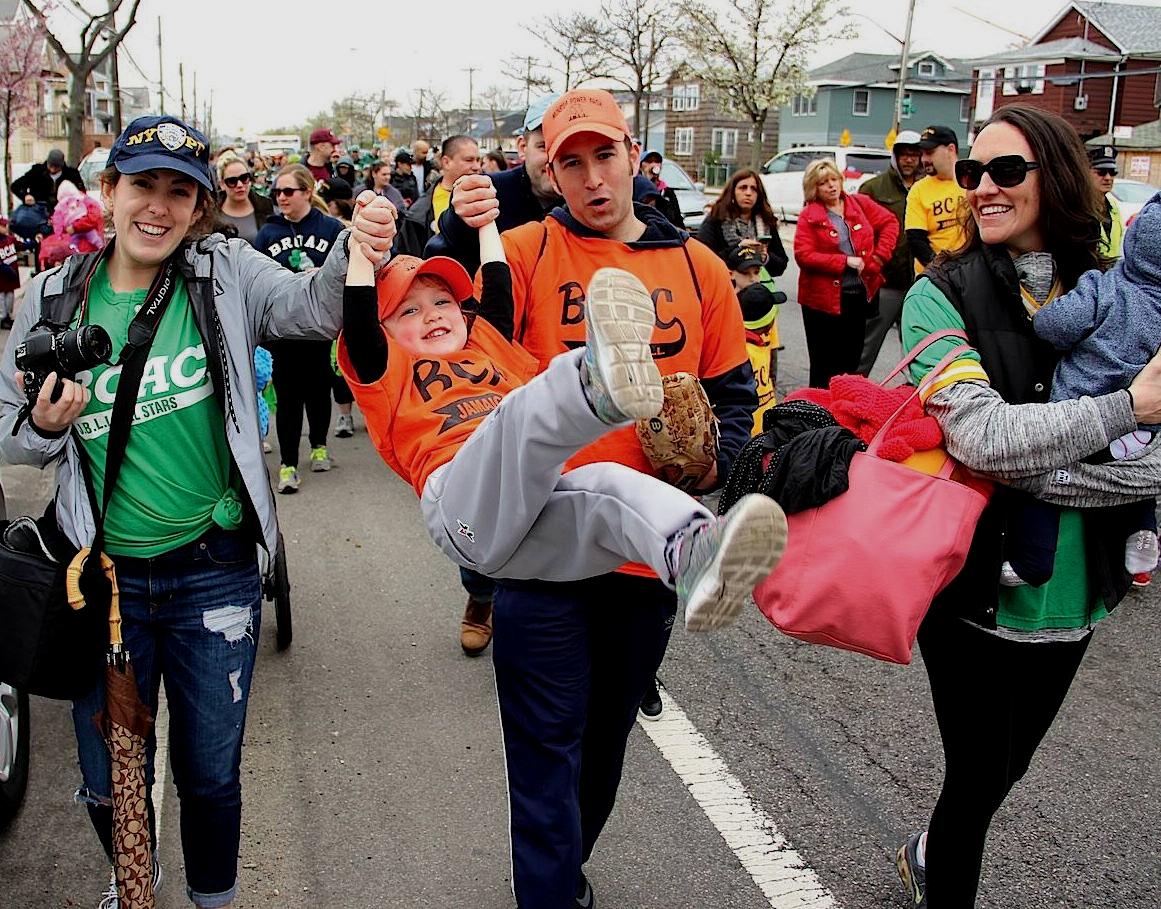 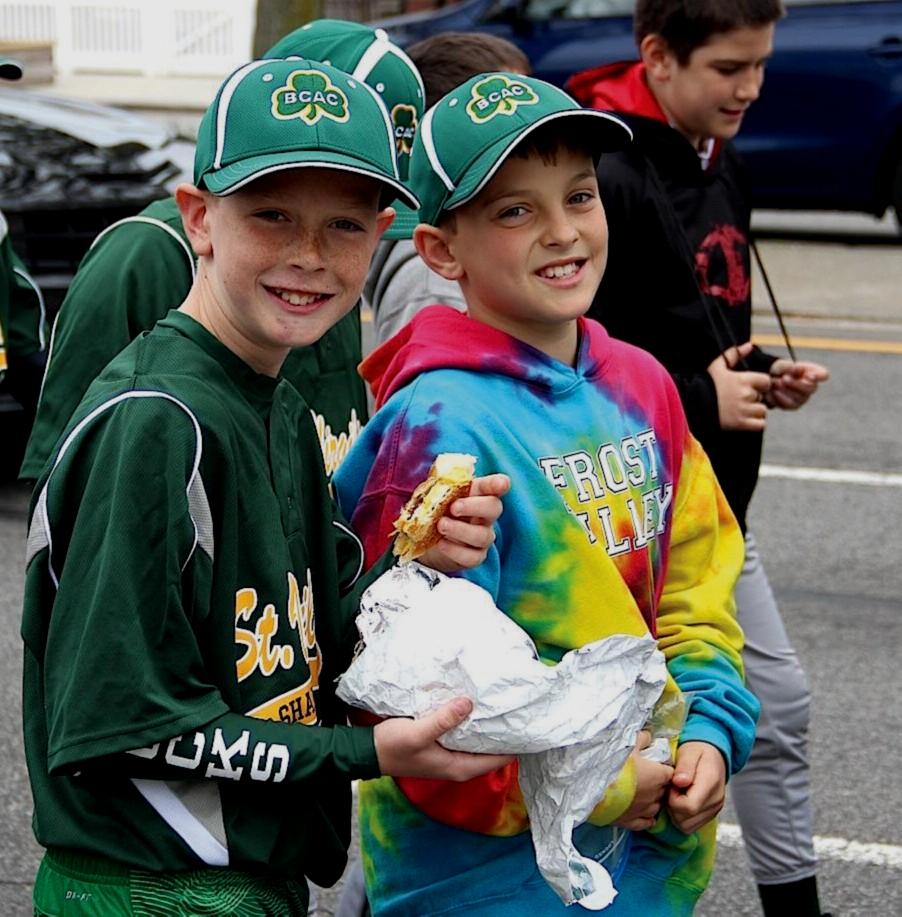 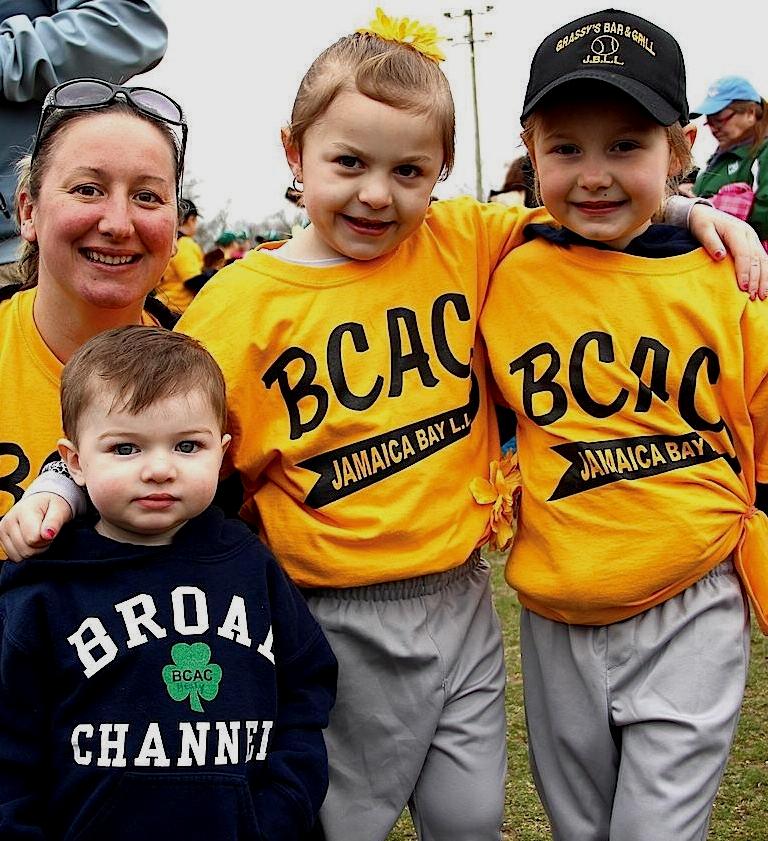 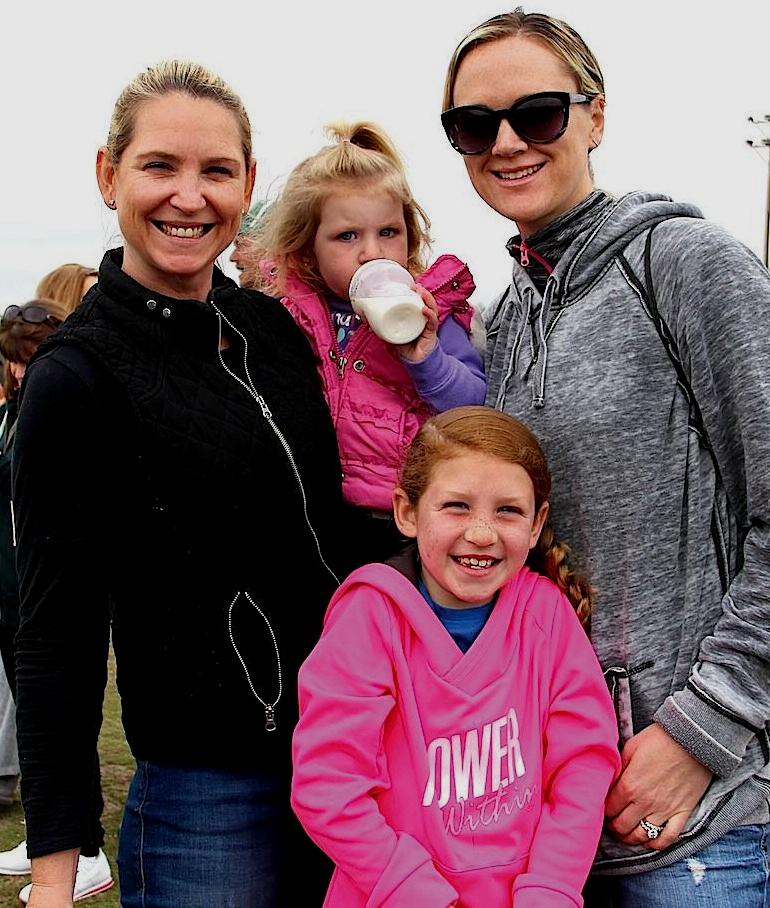 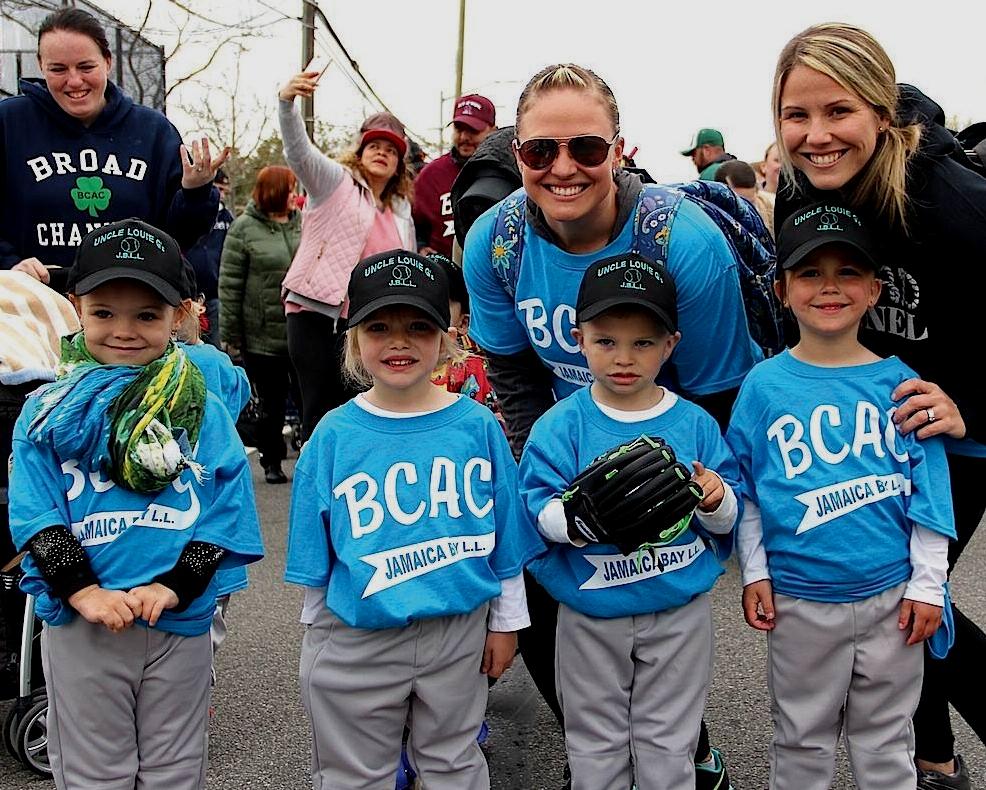 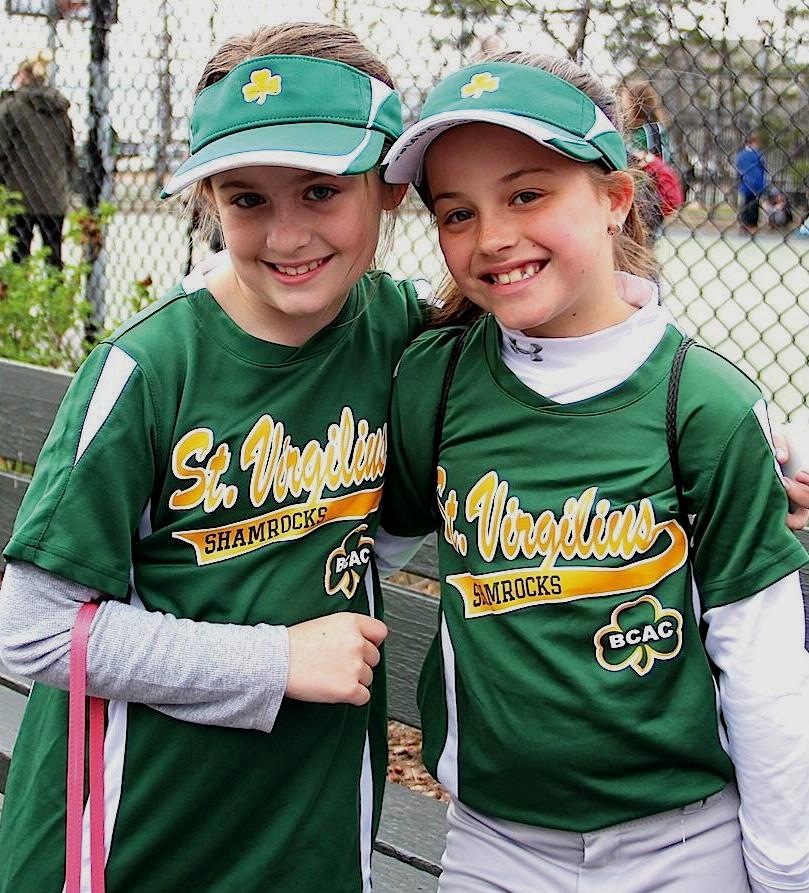 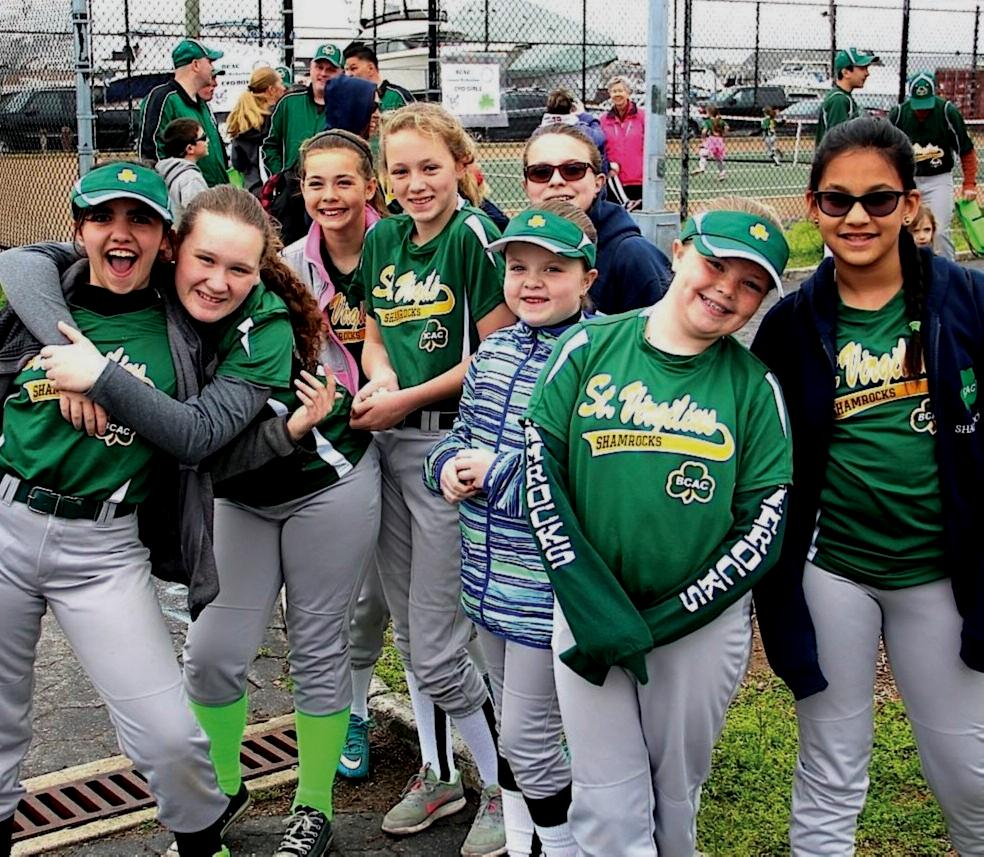 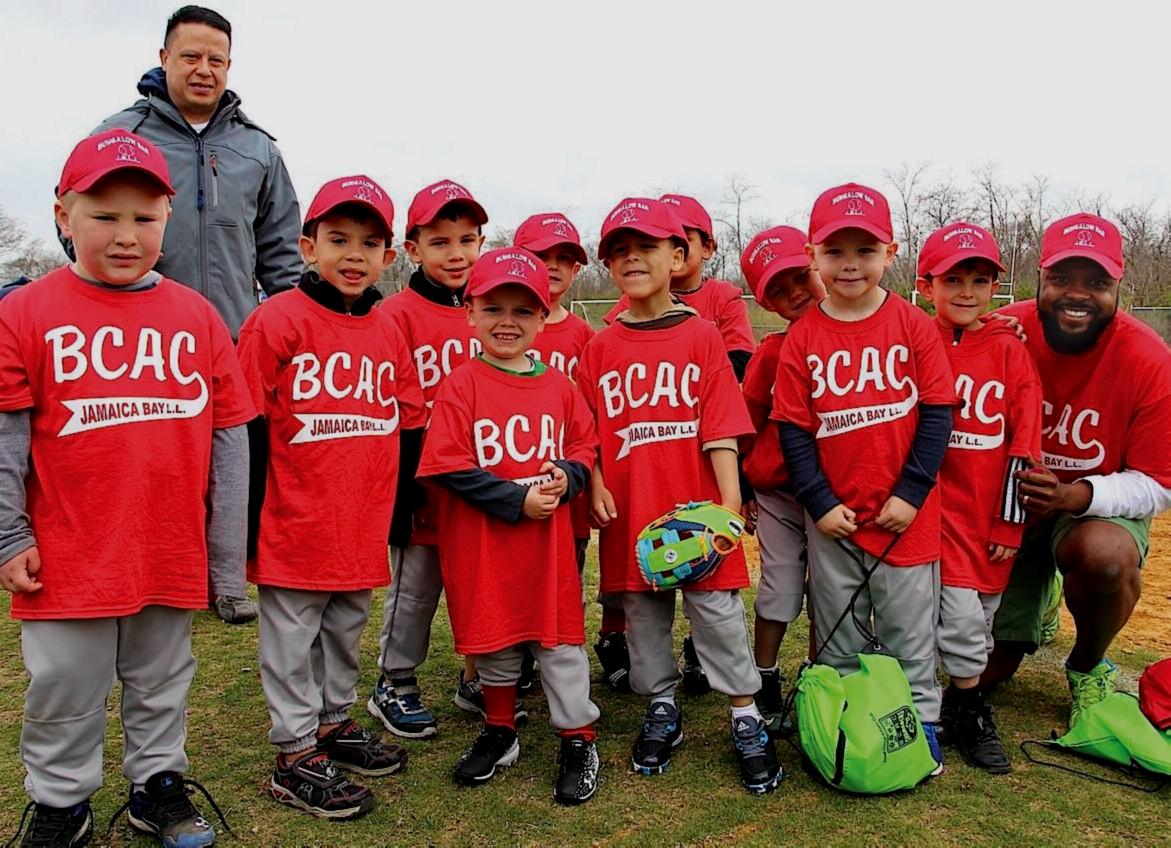 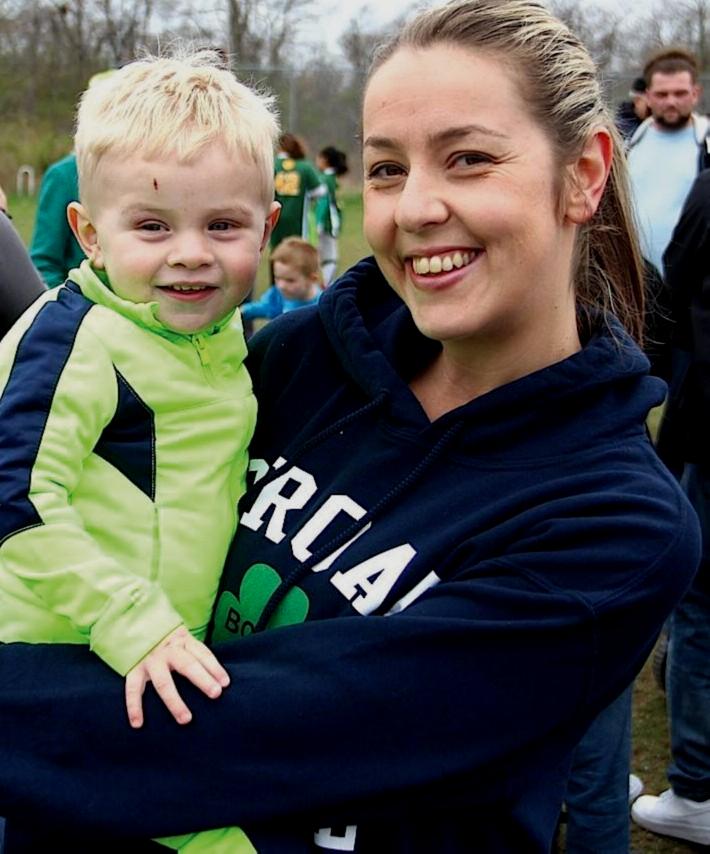