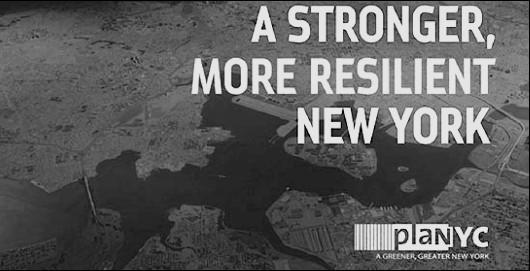 Governor Cuomo’s Office of Storm Recovery (GOSR) announced an $8.2 million project to improve the Beach 108th Street corridor from the beach to the bay. 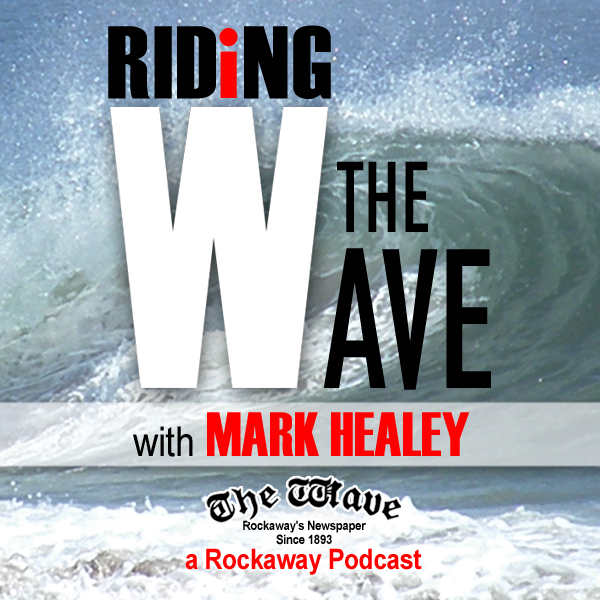 The plan is seen as part of a larger strategy to strengthen and promote a more resilient Rockaway West economy.

“It is very exciting to see the start of the Beach 108th Street improvement project,” Joanne Smith, co-chair of the Rockaway West NY Rising Committee said. “We hope the project will inspire future and ongoing investment in the area.”

About the planned improvements, State Senator Joseph Addabbo said, “Beach 108th Street is a booming commercial corridor, and deserves the funds to stay as such. These upgrades will protect businesses, business owners, employees and consumers, ultimately safeguarding the local economy.

“The Rockaways are so unique and beautiful, and I am thrilled it is getting this recognition and furthermore protection. This corridor was severely damaged by Sandy, and now that we have rebuilt, it is my hope our local businesses can continue to thrive and these measures will keep us alive for years to come.”

Over an eight-month period following Sandy, Rockaway West was one of 50 communities (representing more than 100 localities) to participate in the State’s $650 million NYRCR program. Managed by GOSR, the program is a grassroots planning and implementation process with the goal of empowering storm-impacted communities to come with practical ideas to rebuild and become stronger and more resilient.

More than 500 residents have served on New York Rising committees in their communities throughout the state, proposing around 600 projects with a total cost of more than $800 million. Each participating community was allocated between $3 million and $25 million to implement eligible projects that incorporate and capitalize on local needs, strengths, and challenges.

According to Executive Director of Storm Recovery Jamie Rubin, “Through our NYRCR program, we have been able to maximize partnerships with local partners and develop strategies that incorporate unique local assets and needs.

“After an extensive planning process, we are pleased to see these projects being brought to fruition, and look forward to the continued positive impacts that they will have on our communities.”

“While we still have a long way to go, this is yet another step in the right direction for our families still recovering from Sandy,” Assemblyman Phil Goldfeder said.

GOSR is working with New York City to develop the final scope and approach of the Beach 108th streetscaping project. The proposal seeks to overhaul the corridor from Beach Channel Drive to the beach at Shore Front Parkway. Planners believe that investing in the physical improvement here would improve economic resiliency and create a safer, more inviting atmosphere for residents and businesses.

Streetscape elements would be anchored by resiliency measures. Storm water drainage improvements could both green the streets and address ongoing ponding that occurs at several intersections by capturing storm water runoff. Similarly, permeable gutters in the roadway would allow storm water to go directly into the ground, and highly efficient LED streetlights with resilient backup power would be installed.

Off the grid light sources would help with a variety of other recovery and relief efforts, as well as support public safety in the event of another hurricane or other disaster.

“Strengthening neighborhoods is a key part of the city’s climate resiliency plan,” Daniel Zarrilli, director of the New York City Mayor’s Office of Recovery and Resiliency said. “Thanks to the State for its partnership on these targeted infrastructure improvements.”

For more information on the project go to www.stormrecovery.ny.gov.