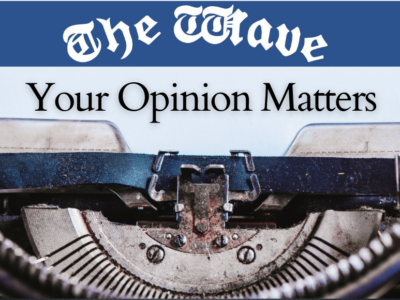 Wave Poll – Non-Citizen Voting, Where Do You Stand?

Earlier this week, Justice Ralph Porzio in Richmond County State Supreme Court ruled that New York City’s law extending voting rights in municipal elections to noncitizens in the five boroughs violates the NYS Constitution. “Though voting is a right so many citizens take for granted, the City of New York cannot ‘obviate’ the restrictions imposed by the Constitution,” stated Porzio […] 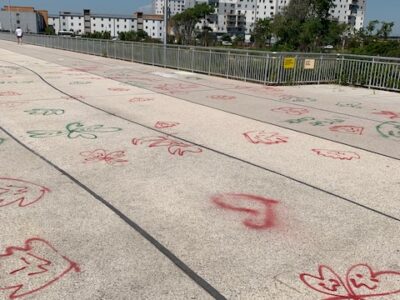 One of our readers alerted us to the fact that the Rockaway Boardwalk has been tagged with graffiti. “I was on the boardwalk on Saturday, June 25, and there was graffiti written on the boardwalk at Beach 55th Street,” community advocate Joe Hartigan told The Wave. “I wrote to [the Rockaway Administrator for NYC Parks] Eric Peterson, making him aware […]