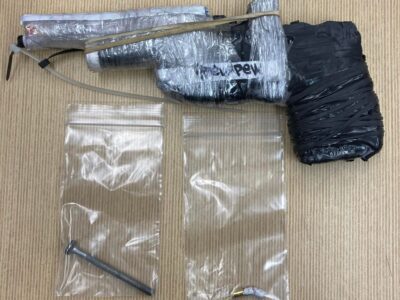 Officers from the 100th Precinct were called down to the boardwalk near Beach 73rd Street on March 23rd, after receiving reports of an individual firing rounds into the ocean at about 3 PM in the afternoon. Upon arrival, officers found 24-year-old Judah Perryman firing a homemade pistol towards the shore. A chase ensued before Perryman was finally apprehended near Beach […] 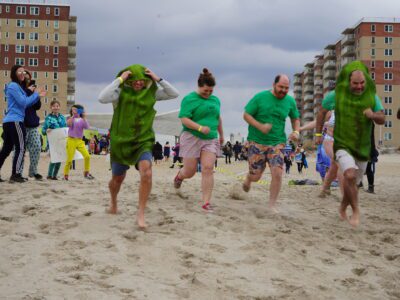 Athletes and supporters head into the Atlantic for a cause

This past Saturday, March 26th, a crowd gathered on the boardwalk near Beach 86th street for the annual Special Olympics polar plunge, where 12 teams of brave plungers made their way into the chilly Atlantic in order to support the Special Olympics. And despite the water being a brisk 43 degrees “it didn’t feel that cold,” one of the Plungers […] 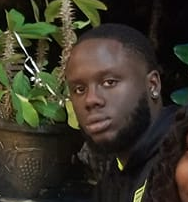 On Saturday night in Far Rockaway, two young men were walking behind a three-story apartment building at 624 Grassmere Terrace at approximately 8 p.m., when suddenly one of the men took out a gun and shot and killed Peter Panthier Jr. and then ran away, leaving the 26-year-old Brooklyn man to die. The execution-style shooting was captured on video and […]

Advisory: Obituary information will only be accepted if sent through a funeral home or cemetery. The Wave does not assume responsibility for any incorrect information that is printed in the obituary section. Raymond Anthony Gorman Raymond Anthony Gorman died on March 22. A resident of Rockaway for many years, Raymond was a Trial Attorney in Private Practice. He valiantly served […] 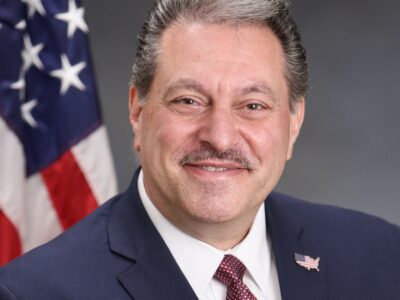 Fighting To Stay In Rockaway

Every 10 years New York State draws new district lines for its Assembly, Senate, and Congressional lines according to the data provided by the latest census. When these lines change, elected officials are oftentimes drawn out of areas and communities that they have represented for years, and are drawn into brand new communities. This year is one of those years […] 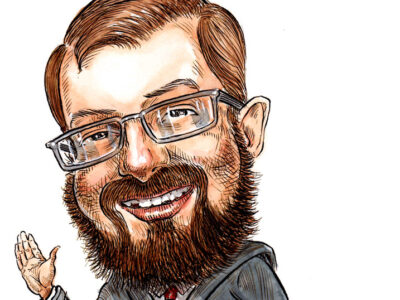 On Feb. 14, 2018, Ray Vann’s first byline appeared in the pages of The Wave: “The Wave is happy to welcome Belle Harbor resident Ray Vann to our editorial staff. Vann, who owns a Master’s Degree in History from Brooklyn College, has been writing for a number of media outlets since 2014. – MH” Fittingly, his first story was covering […]

Opening with a moment of silence for those suffering from the conflict in Ukraine, the 100th Precinct Community Council touched upon a number of important local issues during their March 30 meeting via Zoom. The first speaker of the evening was NYC Councilwoman Joann Ariola, who represents District 32 in the Council. As the Councilwoman explained, her office has been […] 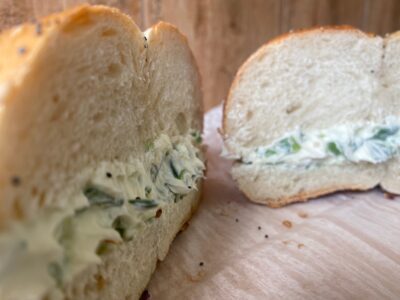 The beach ain’t a bad place to enjoy a solid New York bagel.  This is according to a new online ranking of over 200 NYC bagel shops that places Beach Bagels on 129th street as the eighth-best bagel in Queens, and 25th best in New York City.  “That’s great!” said Mohammad Kadim, who has owned Beach Bagels since it opened […] 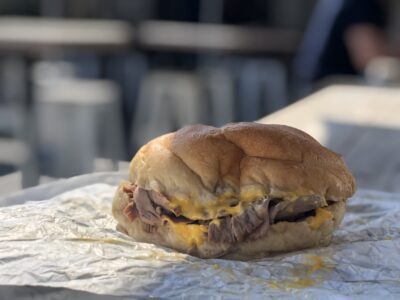 You Say You Want a (Food) Revolution?

Callie’s owner foresees food and beverage ‘movement” in the Rockaways

The revolution is underway. “There is a bit of a food movement starting up in the Rockaways these days. It’s more downtown, but I can see it developing up here as well – with us,” explained Tom Callahan, co-owner of Callie’s, located on Beach 129th Street. “You also have (Plum Tomatoes by) La Sorrentina, Happy Jack’s, and Pico – which […] 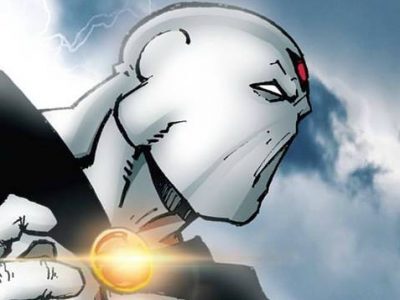 The Hero Of Rockaway