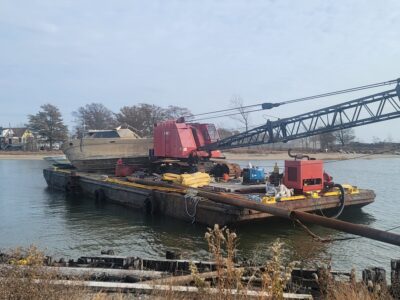 Councilman Eric Ulrich and Councilwoman-elect Joann Ariola joined the leaders of local civic groups and Parks Department reps to celebrate the removal of a number of derelict vessels from Jamaica Bay. In total, the $65,000 project would see five vessels – including one huge 65-foot boat near Hamilton Beach – removed from the bay’s waters and brought to a DEC […] 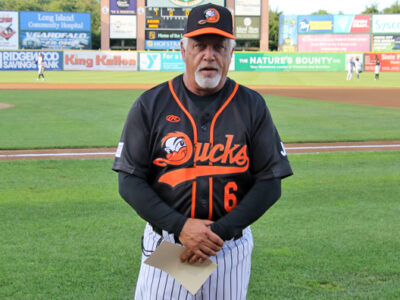 As the New York Mets conduct a search for their next manager, one name was absent from the candidate list; Wally Backman. No one really expected Wally to be included this team around, as his disconnect with Mets president Sandy Alderson has been widely published in several places. However, a lot of Mets fans often reach out to me every […] 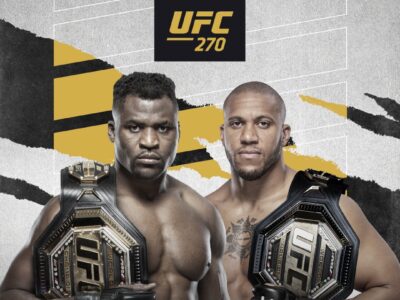 “It’s Gonna Be Great For My Pocket”

France’s Ciryl Gane has taken the UFC world by storm over the course of the last year, propelling himself from relatively unknown to a contender for the heavyweight division title, with an impressive undefeated 10-0 win streak under his belt. And while many commentators believe that Gane’s matchup with Francis Ngannou on Jan. 22 will be the rising star’s […] 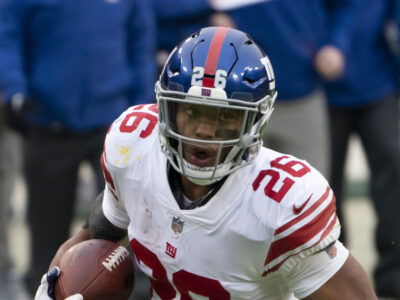 All In With John Jastremski

Issues Galore At 4-8, But A GIant Dilemma Looms Soon...

Newsflash, the Giants are in the middle of yet another lost season. Forget about the faint playoff hopes, don’t bother discussing how bad the teams in the NFC Wild Card Hunt may be, the Giants 2021 season is donezo. For any reasonable Giants fan, this simple truth has been a reality for quite a while now. The Giants are a […] 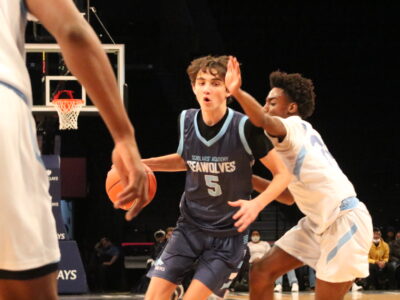 Beach Brawl At The Barclays

The night prior, Barclays played host to the likes of Kevin Durant and Demar Derozan in a 111-107 Chicago Bulls win over the Brooklyn Nets. The following afternoon the Barclays Center was the site of a Rockaway Beach hometown bout between Scholars’ and Beach Channel Varsity Boy’s teams in a non-league matchup, with Scholars’ coming out victorious 60-36. Going into […] 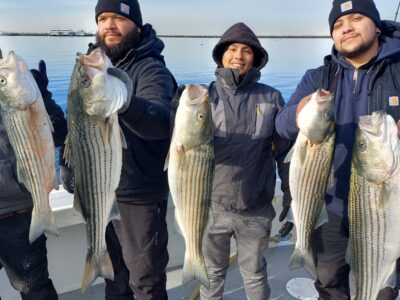 Just when you might have thought the season was winding down, kaboom, fishing once again exploded with a resurgence of bluefin tuna in our midst. I first spotted them when running offshore last week when on route to the “chicken canyon” for a sea bass trip with friends.  We had a brief shot at them but didn’t linger long […]

Thanks, Wave! Dear Editor: Thank you so much for being so supportive of my new album, Six Cans of Olives. Your “Who’s Playing” shoutout on November 5 and Dan Offner’s incredible feature on Nov. 19 in The Wave mean the world to me. One thing that’s been incredibly cool is that since your article, many former staff members from Neponsit […] 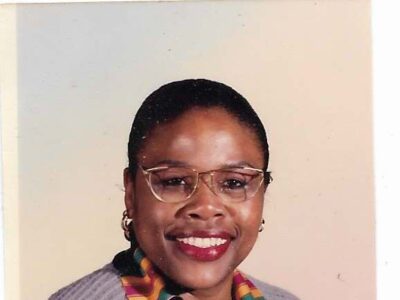 Rosetta Summerville, 71, was hospitalized after being pushed off Q22

Two young women viciously assaulted and shoved a woman off a Q22 bus in Rockaway Beach on Wednesday,  knocking the victim unconscious, sending her to the hospital. The 71-year-old victim, Rosetta Summerville, had been waiting over 45 minutes for her bus, and when the Q22 pulled up to her stop in front of Rockaway Commons on Rockaway Beach Boulevard, she […] 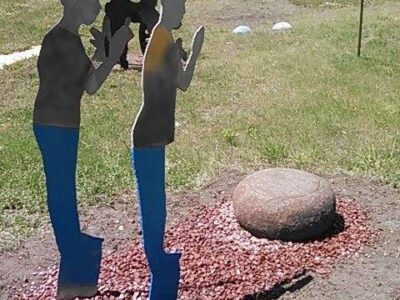 The good news about art theft is that 70 percent of the works are recovered. Siena Porter is happy to say she’s been counted among the majority. The accomplished sculptor took legal action last week against the Rockaway Artists Alliance after one of her creations, which was part of the Fort Tilden gallery’s permanent outdoor collection, was appropriated by a […] 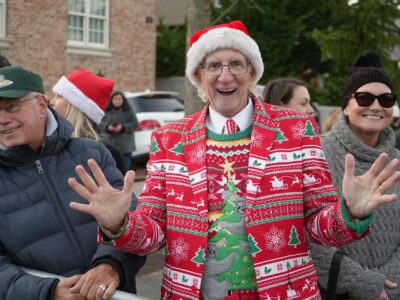 ‘Tis the season! Last Sunday, December 5th, Rockaway rang in the Christmas season with the Mure family’s festival of lights during the Little North Pole’s annual spectacular on Beach 144th Street and Neponsit Avenue. This year’s festivities began at 3:00 pm and saw nearly 2,000 members of the Rockaway community fill the street to witness the performances and a special […]