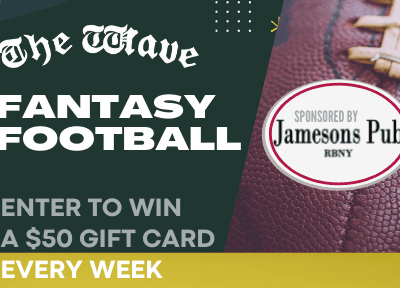 You’ve drafted your fantasy football teams for the upcoming 2021 season, but The Wave wants to know just how good you are at predicting just who will score the most fantasy points each week! (The Wave will use the NFL.com fantasy tracker to determine the top scorers). So take a moment now (and every Tuesday this season), and select which […] 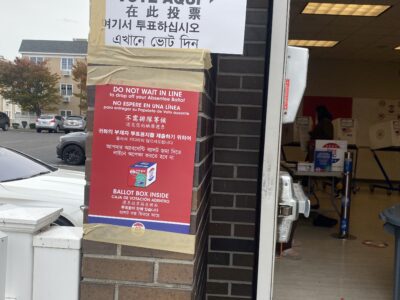 Rockaway Goes To The Polls

As New Yorkers and Americans across the nation went to the polls this past Tuesday, so did the Rockaways, electing Joann Ariola and Selvena Brooks-Powers to City Council, and participating in the election of Eric Adams to mayor of the greatest city in the world.  Rockaways residents, a mostly unique and diverse electorate from east to west, went into the […] 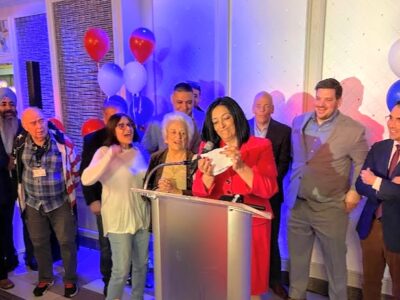 Finally A Win For Ariola

Powered by the strong support of voters in Rockaway, Broad Channel and Breezy Point, GOP candidate Joann Ariola handily beat Democrat Felica Singh on Election Night The unofficial vote total was Ariola with 16,040 votes (67 percent) to 7,443 votes or 31 percent for Singh. Flanked by City Councilmen Eric Ulrich and Robert Holden, Ariola was emotional as she took […]