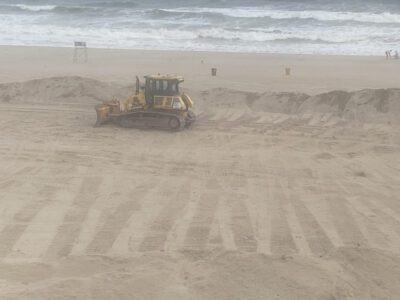 Construction begins on the Beach 107th and Beach 103rd groins

Construction crews were spotted on the beaches near Beach 116th Street earlier this week, where they were setting up a staging ground for groin construction at Beach 107th and Beach 103rd Streets. The US Army Corps of Engineers’ initial plan called for the groins at Beach 92th and Beach 98th streets to be built this fall, but due to […] 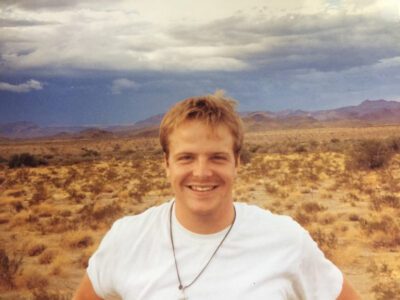 Although the remains of Fire Fighter Eugene Whelan were never recovered after he perished in the World Trade Center fires on September 11, 2001, his family was intent on ensuring that his life would be treasured and honored for generations to come.  Whelan’s father, (now deceased) a former deacon at St. Gertrude’s in Far Rockaway instilled in his 9 remaining […] 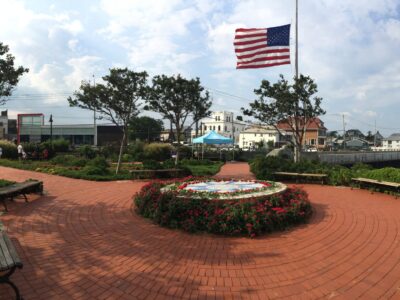 It’s hard to believe that 20 years have passed since terrorists murdered thousands of innocent people on Sept. 11, 2001.  On that day, hate didn’t discriminate in its savagery. People from all walks of life, of all colors and creeds, were executed for simply being Americans. That tragic day, Rockaway’s resiliency was tested like never before.  We will remember our […] 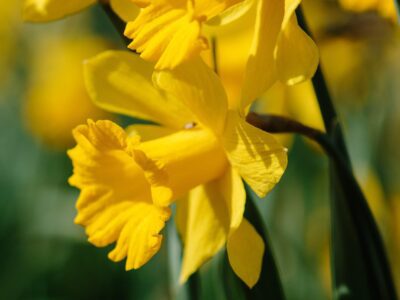 Hundreds of Daffodils Will Bloom Next Spring for 9/11 Victims

Children on Beach 121st Street will honor the victims of 9/11 in the coming weeks by planting hundreds of daffodil bulbs in the community garden that sits at the foot of their block. “I signed up for 275 bulbs but when I told the organizers that I was asking neighborhood children to plant them, they doubled the order to 500,” […] 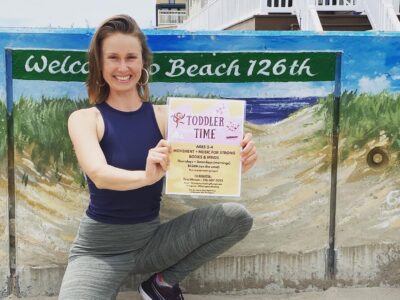 Miriam Kwietniewska grew up watching her mother suffer from the debilitating symptoms of Multiple Sclerosis, a disease of the central nervous system she contracted when Miriam was only three. “Over the years I saw her mobility decline,” Kwietniewska said. “She went from using a cane to a walker to a wheelchair. I always hoped she’d get better but I wanted […] 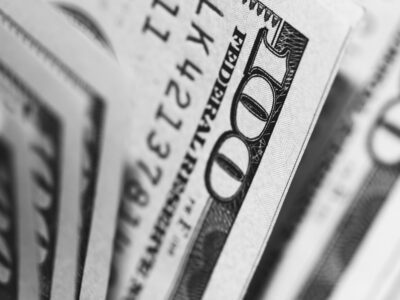 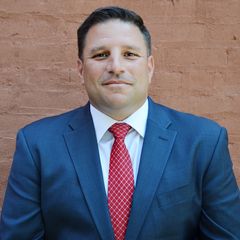 Twenty years later we still feel the pain. We’re also still in harm’s way and still being lied to and misled. Those who woke up on that beautiful Tuesday morning unaware that it was their last day, and those who selflessly and heroically responded to a nightmare scene only to rescue them, must finally be honored properly. We owe it […] 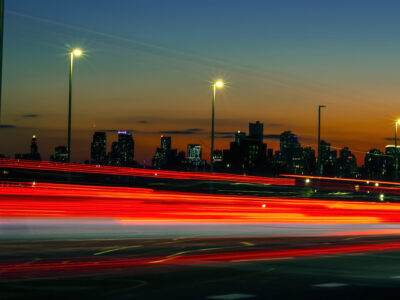 The Brooklyn Waterfront Artists Coalition (BWAC) is pleased to present its fall 2021 art exhibitions; Threads That Bind (When the Fabric of Social Culture Unravels), Recycle 2021, and  Hello, Brooklyn! from Sunday, September 12 to Sunday, October 17, 2021.  There will be an opening reception on Sunday, Sept. 12 from 1 p.m. to 6 p.m. The gallery, open weekends from […] 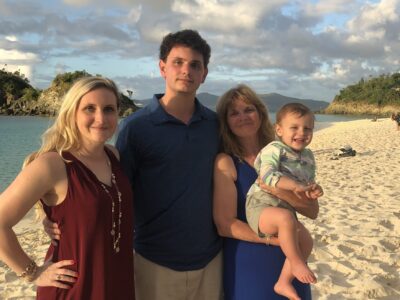 For many years, Theresa (Terry) Munson caught the A-Train every morning from Broad Channel to her job on the 92nd floor of the World Trade Center. On September 11, Munson, 54, was among the one hundred and seventy six Aon employees who were killed in the terrorist attacks. In the 20 years since that terrible day, her family has been […] 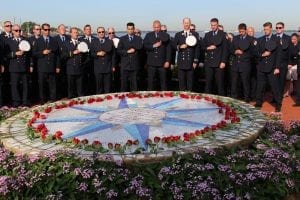 Should September 11th Be Declared As A Federal Holiday?

In October 2001, Congress introduced and later passed a bill to designate September 11 as a day of observance known officially as Patriot Day, dubbed as “A National Day of Service and Remembrance”. As the 20th Anniversary of the attacks is upon us, the date most Americans know as 9/11 has not joined the ranks of official holidays such as […]