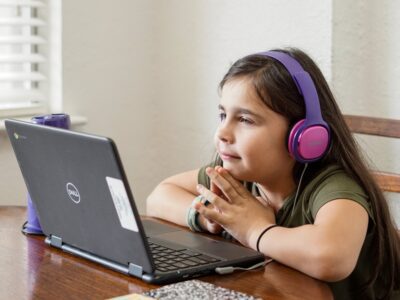 What's Your Opinion On Remote Learning For This School Year?

Recently, Queens Borough President Donovan Richards announced a call to action asking for a remote learning option for city schools. Richards criticized the DOE for not sufficiently involving parents and cited concerns of school overcrowding amid the delta variant’s spread.So today, The Wave would like to know your opinion on the topic: 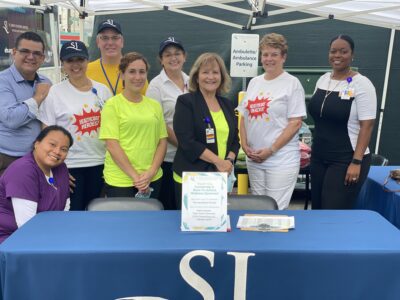 SJEH Hosts Back to School “Grab-And-Go”

St. John’s Episcopal Hospital hosted its 5th Annual Community Wellness and Back to School event in a new way. In past years, the hospital hosted a large community event with over 50 vendors, games and music. However, as a result of the COVID-19 pandemic, the community event was re-imagined for the second consecutive year. The pre-registered event provided 500 children […] 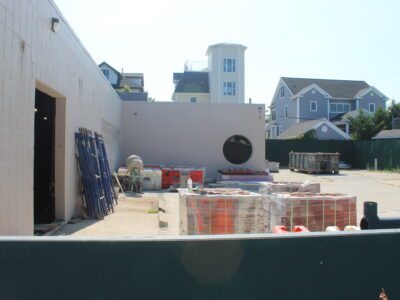 Construction remains underway on 431 Beach 129th Street in Belle Harbor as the building that was once home to medical offices will undergo a complete transformation to allow for five new stores to open up by the project’s anticipated completion in Spring 2022. Despite this, there had previously been whispers throughout the Rockaway community that the first two stores could […] 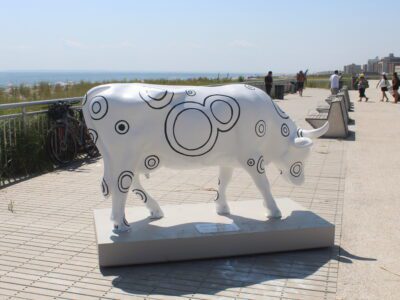 Cow By The Ocean

Many Rockaway residents were surprised this past week as they walked the boardwalk on Beach 108th Street and noticed “Don’t Have A Cow,” a large fiberglass cow statue designed by Pat Conlon, a local artist, surfer, and bar owner. The cow is a part of a new art installation across all of New York City, known as the CowParade, the […] 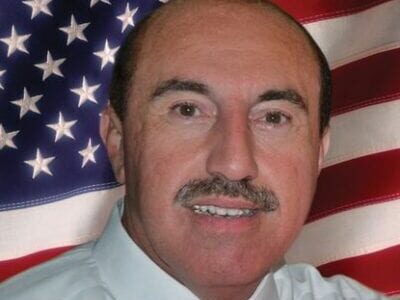 Lew Simon Out Of Surgery

Assembly District Leader Lew M. Simon is officially on the road to recovery, after undergoing a successful back surgery at North Shore University Hospital earlier this week. Simon needed the surgery to repair a fracture in his spine. According to Simon, the injury has been long in the making and steam from an injury he incurred from an accident while […] 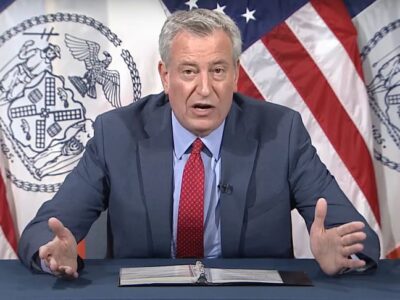 Will you be impacted?

New Yorkers might be in for a shock come next year, as 245,000 retired municipal workers will be forced to move off of their traditional Medicare plan and onto a private Medicare Advantage plan, according to the latest from City Hall. The Medicare Advantage plan is funded by the federal government but is run by a partnership between Empire Blue […] 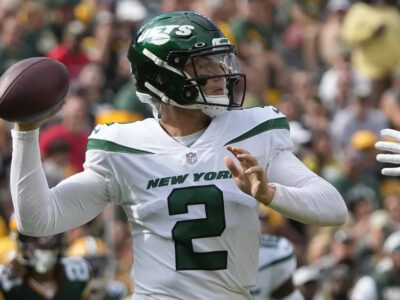 All In With John Jastremski

Can The Wilson Wow Factor Allow Jets Fans Happiness Throughout 2021?

Sometimes reality hits home and hits super hard if you’re a football fan.  Around these parts, it hasn’t been super pretty rooting for either of the two NY locals since 2012, but there’s a major difference in the perception amongst Jets and Giants fans alike throughout the city.  The Giants fan is well aware of the history of the franchise, […] 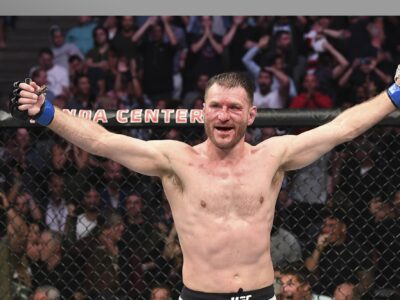 Return Of The King?

Miocic meets with UFC in September to work out title deal

Former UFC heavyweight champ Stipe Miocic says that he has a meeting planned with UFC execs, and says he’s confident that he’ll be getting another shot at the title once that meeting concludes. “We’re going to have a sit down here in September with Dana,” Miocic told reporters. “We’ll figure it out from there. … We’ll hopefully figure that out […] 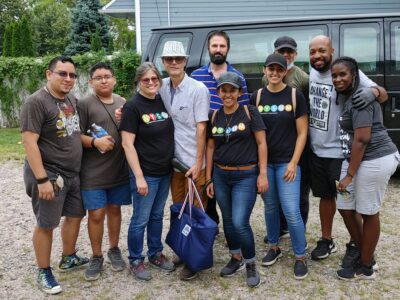 More than 170 kids and their parents made their way to Beach 42nd Street’s Full Gospel Tabernacle Church on Saturday, August 21st, to take part in the Church’s Back to School block party and receive backpacks full of goodies to get them ready for the upcoming school year. “We were giving out supplies for the new school year – especially […] 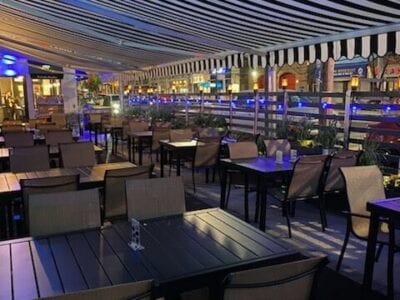 It may soon be easier for NYC and Rockaway restaurants to apply for sidewalk seating, as the City Planning Department and the Department of Transportation workshop a zoning amendment to expand the current open restaurant program which was instituted during the pandemic. In the first in-person Community Board 14 meeting since last March, the CB14 Land Use Committee heard the […]