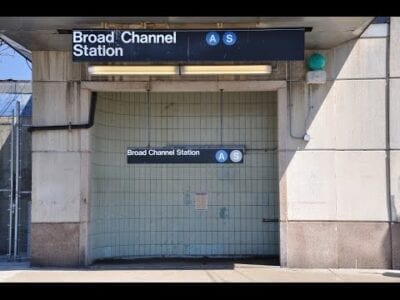 Stabbing At Broad Channel A Train

Police say a stabbing took place on Tuesday, March 30 at approximately 8:20 am on an A-Train. According to the NYPD, a female stabbed a male victim, approximately 50 years of age amid a verbal dispute over a seat in the subway car. The man suffered superficial stab wounds to the left shoulder, arm and wrist; he was taken to […]