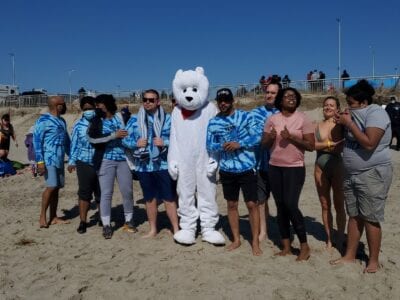 Plunging For A Cause

Rockaway locals lined the beaches at Beach 94th Street to take part in the seventh annual Polar Plunge, showing their support for Special Olympic athletes in the community. First timers and veterans alike all had a go, diving into the brisk Atlantic Ocean to support a cause near and dear to their hearts.  “Our Polar Plunges are fundraising events that […] 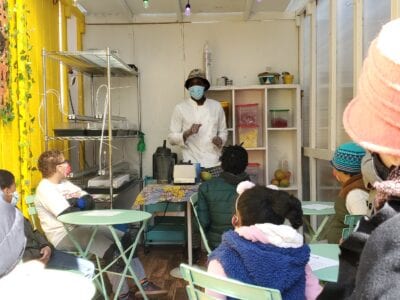 TheCradleNYC held its first free kids cooking session on Saturday, March 13th, working together with the Black Surfing Association to teach kids the importance of eating healthy by making smoothies with organic ingredients. “We had been planning this for two months now. Considering this time, it’s important to stay healthy and consume healthy things,” said TheCradleNYC owner Jide Alao. “So […] 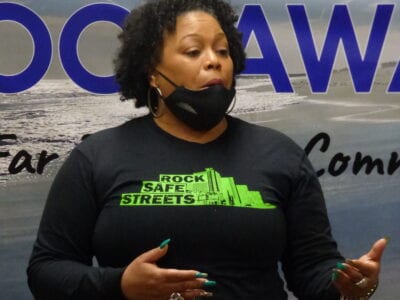 Members of the New York City Police Department and community leaders from across Far Rockaway came together at Beach 42nd Street’s Full Gospel Tabernacle Church on March 18 to roll out the all new Far Rockaway Community Engagement Team. “This is part of the community solutions program that the NYPD is pioneering, and it’s being championed by our chief of […] 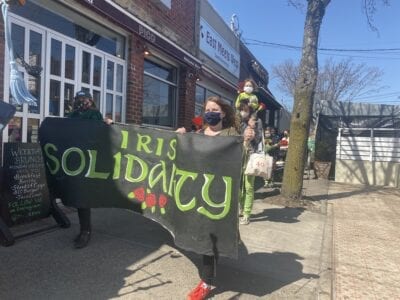 On a weekend normally reserved for revelry of St. Patrick’s Day, one group, wearing green and led by bagpipes, marched through the streets of Rockaway in the name of social justice. The group, composed of approximately 50 Rockaway residents marched from Cronston Avenue and Beach 129th Street, to Beach 105th Street on the boardwalk on Sunday afternoon to stand with […] 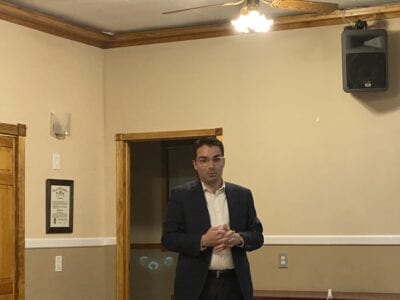 The monthly BCCA meeting kicked off with nearly 20 residents in attendance on Wednesday, March 24, during a very heavy rainstorm. The meeting began with the usual Pledge of Allegiance before conversation turned to an update on potential flood insurance changes that could see rates go as high as $35,000 annually for homeowners, according to President Dan Mundy Jr. Senator […] 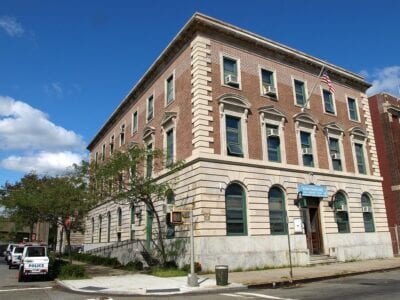 A meeting of the Neighborhood Coordination officers and local residents from the 100th Precinct’s Sector C – which stretches from Beach 108th Street to the tip of Breezy Point – come together to discuss issues affecting their neighborhood. The meeting was also attended by members of the New York City Law Department (NYCLD), who discussed the procedures for dealing with […] 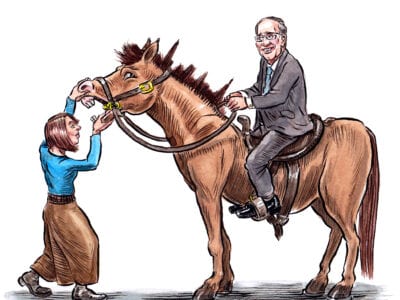 So, earlier this week, former Assemblyman Phil Goldfeder announced he was endorsing NYC Comptroller Scott Stringer for NYC Mayor. A few years ago, The Wave would have considered this a slam dunk ourselves, as Stringer seemed to be a vocal advocate for Rockaway, and was present at many a rally for coastal resilience; hammering at Build It Back and making […] 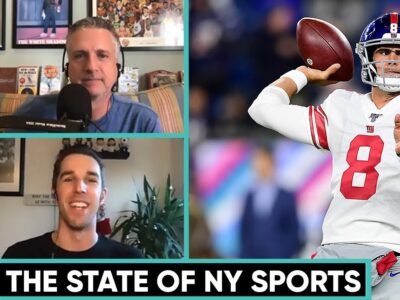 Farewell To The FAN

Back in 2011, John Jastremski’s career got the boost it needed, winning WFAN’s “Fantasy Phenom” contest and getting a weekly show on the popular radio station. He’s spent the last decade honing his craft and becoming one of New York City’s top sports voices. Now, his career is once again on the upswing. Back in December of 2020, sports media […]