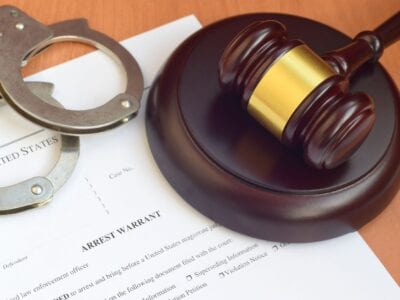 Queens District Attorney Melinda Katz says Olivia Gordon, 28, has been charged with grand larceny, identity theft, and other crimes for allegedly stealing nearly $150,000 from an elderly patient at a Far Rockaway rehab center where she worked as the Director of Social Services in 2019.  The defendant also is accused of setting things in motion to make herself the […] 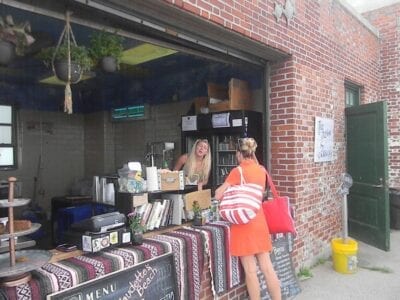 The National Park Service has selected Riis Bazaar, LLC (Riis Bazaar) for a five-year lease for use of facilities at Jacob Riis Park. Riis Bazaar was one of several applicants that submitted proposals in response to a recent Request for Proposals. Riis Bazaar will offer a selection of year-round and seasonal food services along with a variety of music, events […]

Do You Feel the Federal Stimulus Package Will be a Help or a Hurt to the U.S. Economy?

The third and largest stimulus check issued by the federal government during the pandemic—$1,400 a person—is on the way to millions of Americans this weekend, according to the Treasury Department. While many economists feel this package is the way to boost the U.S. economy, critics disagree with the strategy. To that end, The Wave asks: