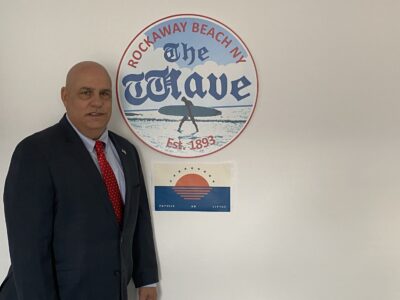 Steven Sirgiovanni says he’s no politician, but he’s running in the June 22 GOP primary against Joann Ariola because he wants to represent the 32nd District in the NYC Council. He came to The Wave’s office to talk about why he’s thrown his hat in the ring… 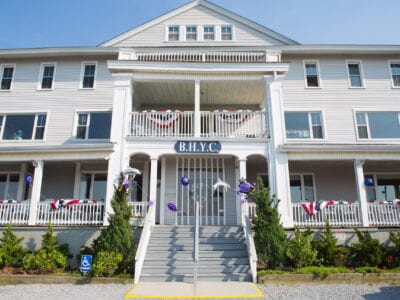 The Belle Harbor Yacht Club: The Core of a Community

In Arthur Miller’s play, The Prince, a policeman mentions that he walks the beat out in the Rockaways. Another character, astonished, responds “That’s Siberia.” Despite Rockaway’s reputation as some faraway neighborhood, it has a storied history as New York’s premier summertime playground. In 1910, the New York Times described the July Fourth weekend as the “greatest in Rockaway Beach’s long […] 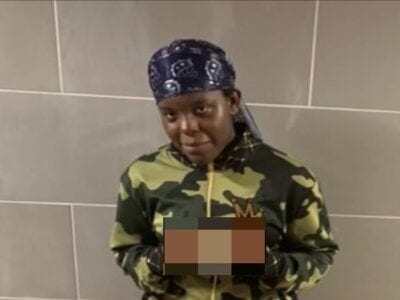 Eve Braxton Has Been Found Safe! 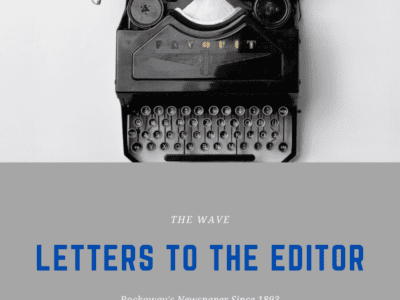 A Second Chance For Queens Chamber Dear Editor, I was happy to read Queens Chamber of Commerce’s president, Tom Grech, commit to bringing “the strength and support of the entire Chamber to bear to help the RBA, but more importantly, to help the Rockaway Peninsula.” This was welcome news coming from a Chamber that has not shown Rockaway a lot […] 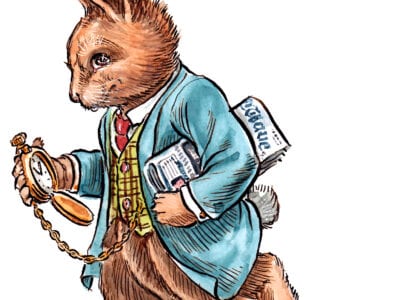 Daylight Savings Time or DST starts for 2021 this weekend. All across the country (with a few exceptions), people will be moving the clocks forward an hour in the wee hours of the morning on Sunday, March 14. DST was implemented in the United States nationally on Mar. 31, 1918 as a wartime effort to save an hour’s worth of […]

Rogers’ Facelift: A Sign Of Good Things To Come

The pub’s second-floor hotel will open in May

The facade of Rockaway’s oldest pub got a facelift last week. The rich mahogany wood and oversized frosted windows of Rogers’ new exterior still looms large over several shuttered storefronts along Beach 116th Street, but owner Mike McMahon is confident his investment is a harbinger of the revitalized commercial strip to come. “It’s a diamond in the rough,” McMahon said […] 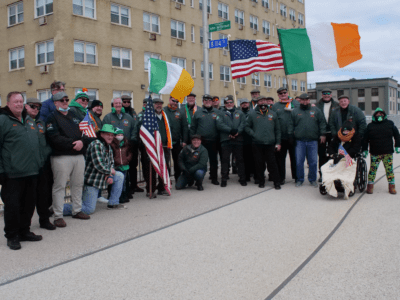 Last Saturday, on March 6, the Ancient Order of Hibernians 21st division, alongside many members of the community, came together for an “unofficial” 46th annual Rockaway St. Patrick’s Day Parade, keeping the near half-century old tradition alive for yet another year. The tradition of celebrating Irish pride on the first Saturday of March has become a staple in the Rockaways, […] 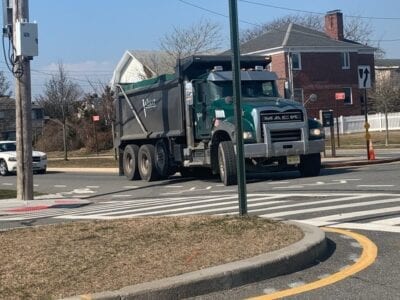 Monthly CB14 meeting touches upon a variety of topics

More than 120 people tuned into this month’s Community Board 14 meeting on March 9, where the US Army Corps of Engineers’ Dan Falt provided updates to the ongoing groin construction and dune reinforcement, and Rockaway United’s Bill Schact discussed plans for a Rockaway microgrid to help put energy ownership in the hands of local residents. Falt’s conversation began with […] 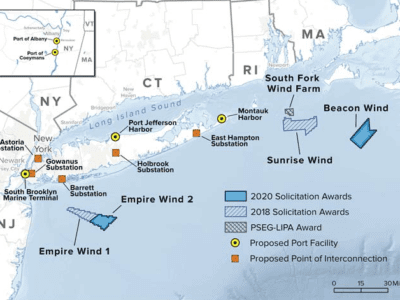 The Rockaway Beach Civic Association’s monthly meeting was held on Thursday, March 4 via Zoom and saw a presentation from Adrienne Downey, a principal engineer on the New York State Energy Research and Development Authority’s offshore wind program, as well as updates from local officials and a discussion among members about issues affecting the neighborhood. During her presentation, Downey explained […] 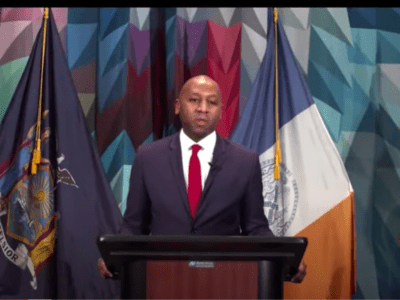