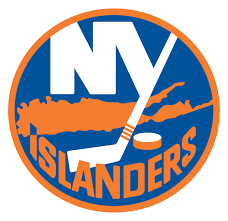 In a sign of good things to come in a post-pandemic world, the New York Islanders have announced that their first seven home games at Nassau Coliseum are sold out. Season Ticket Members who did not have the opportunity to purchase tickets for these games (through April 9) will receive priority access for the next set of games, to be […] 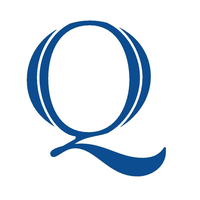 Queens Chamber of Commerce to Form A “Family-Owned Business Committee”

March 10 – The Queens Chamber of Commerce announced the launch of a thirteenth (13th) Member Committee. In partnership with the New York City FEC, we have formed the “Family-Owned Business Committee”. “If your business is family-owned and operated, QCC wants to hear from you”, said QCC in an email sent today. The goal of this Committee is to create […] 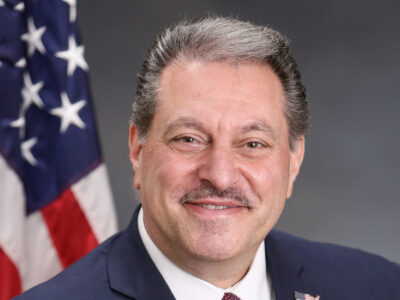 The Senate passed S.2928-A, sponsored by NYS Senator Joe Addabbo, allowing family members to care for a sibling under Paid Family Leave. The 2016 Paid Family Leave proposal initially included siblings but they were cut out in the final enacted deal. “The adage ‘you can always count on family’ applies during good times and bad, in sickness and health, said […] 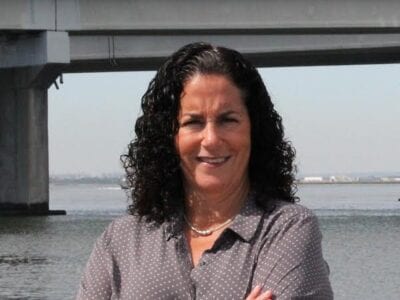 Assemblywoman Stacey Pheffer Amato has introduced legislation addressing conflicts of interest for public employees, in response to the radical proposals to fundamentally alter care at St. John’s Episcopal Hospital (SJEH). Prior to the pandemic, SJEH was working with an independent consulting firm, ToneyKorf Partners LLC, which was hired by the State Department of Health to analyze the hospital’s operations. One […] 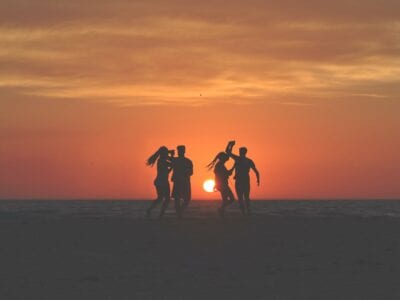 Share Your Experience – Is Your Health Better Now Compared to March 2020?

March 9 the CDC reports the number of vaccinated Americans surpasses confirmed cases of COVID-19. As such we invite you to consider your health now compared to nearly a year ago. So Today The Wave Asks: 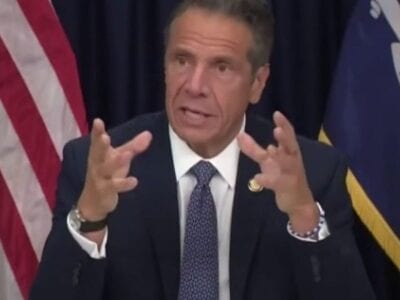 On March 8, Republicans in the state Assembly drafted a resolution to impeach Gov. Cuomo amid mounting allegations of inappropriate behavior with younger women and the scandal over nursing home deaths from COVID-19. Concurrently, AG James moves forward with an investigation by tapping former federal prosecutor and employment discrimination lawyer (Joon H. Kim and Anne L. Clark)  to probe sexual […]