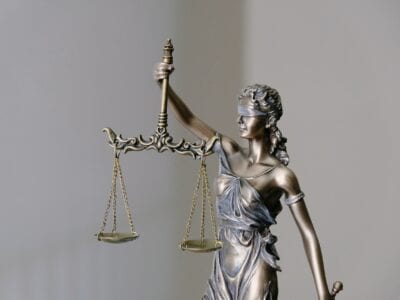 Queens District Attorney Melinda Katz says that Steven Cohen, 63, has been indicted by a Queens County grand jury and arraigned in Supreme Court on murder, attempted murder, criminal possession of a weapon, and other charges for allegedly shooting and killing a 26-year-old deli worker on  Oct. 26.   “The defendant’s alleged actions took the life of one man, and could […] 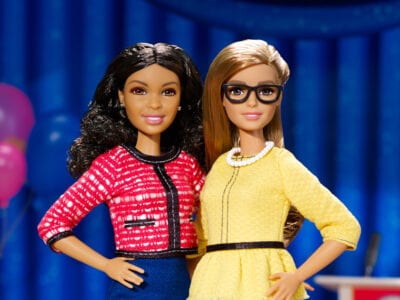 Assemblywoman Stacey Pheffer Amato is partnering with the Rockaway Leaders Alliance (RLA), a collection of public school leaders on the Rockaway Peninsula, to launch an essay contest inspired by the Barbie’s ‘She Should Run’ Campaign Team set of dolls. This set presents Barbie with new career opportunities as a candidate, campaign manager, fundraiser, and voter. The essay contest asks students to submit 300-500 words answering the question, “If you had political […] 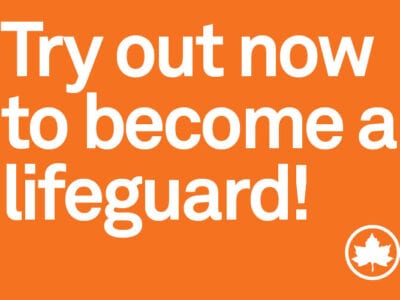 Lifeguard Hiring for the 2021 Season Has Begun

NYC Parks Department is putting out the call for 1,400 Lifeguards. Prior to joining the lifeguard training program, applicants must pass the Qualifying Test, a set of vision and swim exams. Tests are offered by appointment in December and January at indoor pools across the city. You must register in order to take the qualifying test. You may take the qualifying test […]