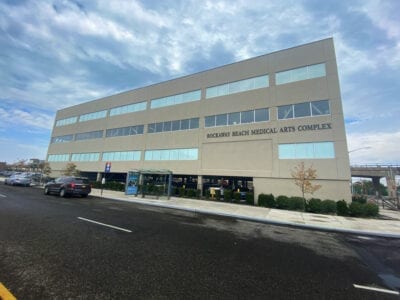 St. John’s Medical Group is enhancing its outpatient medical service offerings by opening its new medical practice at 105-38 Rockaway Beach Boulevard in Rockaway Park. Patients and community members will have access to high-quality medical care in a modern setting equipped with state-of-the-art technology. The new medical practice will open in three phases: Phase 1: Services Available as of December […] 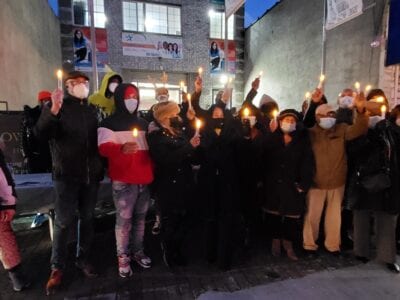 The Rockaway East Merchants Association 4 United Synergy (REMA4US) held its second Christmas lighting event on Tuesday, Dec. 1, outside of the New York Career Training School on Beach 20th Street in Far Rockaway. For many, the bit of holiday cheer provided a much needed respite amidst the ongoing worries and concerns due to the COVID-19 pandemic, and helped remind […] 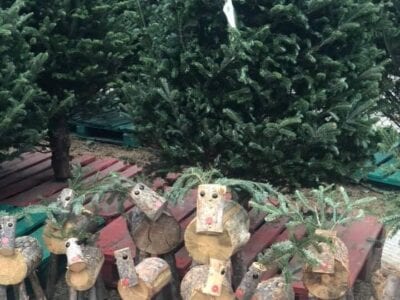 ‘Tis The Season To Give Back

December marks the onset of the gift-giving season. And if ever there were a year to give back to local businesses, 2020 is it.  Despite an unprecedented economic downturn and months of uncertainty, the peninsula’s stores, restaurants, and online merchants are gearing up to make the holiday shopping experience personal, meaningful, and affordable.  For many families, Christmas kicks off with […] 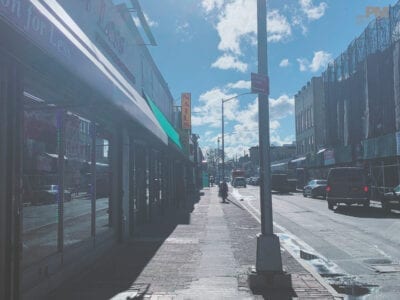 As the holiday season approaches, small businesses in Far Rockaway are still suffering from financial burdens caused by the pandemic. Since Governor Cuomo’s Mar. 7 announcement, when he publicly declared that New York was in a state of emergency, both employees and store owners have been negatively affected by periodic, government-mandated shutdowns, and a lack of foot-traffic.  “Two months ago, […] 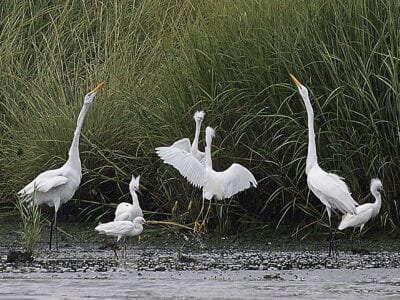 On Friday, Nov 27, the day after Thanksgiving, Governor Andrew Cuomo vetoed bill S.7295/A.9595, aka The Jamaica Bay Bill. Notably, the bill passed unanimously in both the Assembly and the Senate for the second time in as many years.  The bill in question would permanently extend the 2014 law that prevents sub-quality dredging material to fill in the borrow pits […] 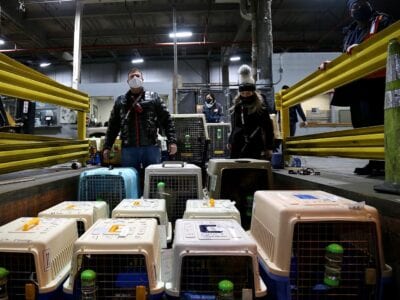 No Dogs Left Behind

On Friday, Nov 27., Neponsit resident Halley Tache-Hahn and her daughter Laila, 11, traveled to John F. Kennedy International Airport to assist fellow No Dogs Left Behind volunteers in welcoming the arrival of 79 dogs rescued from slaughterhouses in China. No Dogs Left Behind, a nonprofit organization started in 2016 by former jeweler Jeff Beri, uses a mixture of guerilla […]