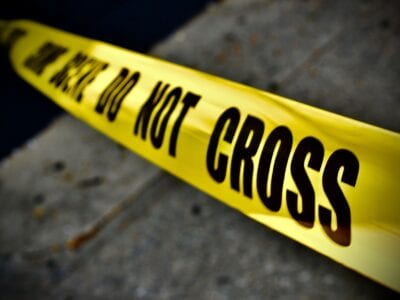 On Wednesday, Nov. 4, at approximately 5:55 p.m., police responded to a 911 call of a two males stabbed at Beach 111 Street and Rockaway Beach Boulevard. Upon arrival, officers observed two individuals that were stabbed. Victim #1 a 19-year-old male was stabbed multiple times in the torso. He was transported to St. John’s Hospital where he was pronounced deceased. […] 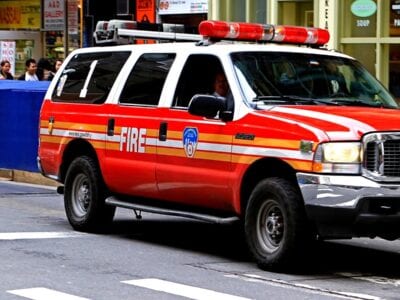 Queens District Attorney Melinda Katz, joined by New York City Fire Department Commissioner Daniel Nigro, announced on Nov. 4, that Egor Spiridonov, 30, has been charged with arson, criminal mischief and other crimes for allegedly setting a fire to his own tractor truck in a tow company’s lot after the vehicle had been impounded. The blaze burned the defendant’s vehicle […]

In an effort to highlight the vibrant restaurants of Rockaway and surrounding areas, The Wave is excited to launch our annual ‘Eat Out On Us’ Contest for the 5th straight year! Readers, enter our contest for your chance to win a FREE dinner at a participating restaurant. The Wave will proudly flip the bill! Enter your email, a few brief […]