Labor Day marks the end of our summer season and the beginning of the back to school frenzy. It typically marks the return of people from vacations and the summer doldrums in real estate. Of course, we DID NOT have a typical summer this year. The volume of calls decreased, however, there was consistent action. Most appropriately priced listings sold […] 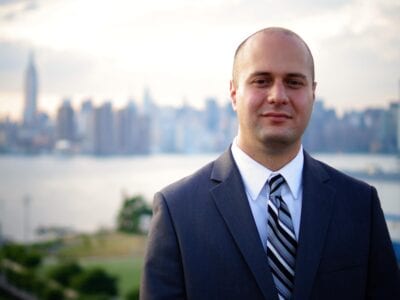 The community refrigerator being moved onto a jetty has become a point of contention in Rockaway. It has been described as a microcosm for the division on the peninsula, with some classifying it as a relatively harmless prank and others perceiving it as a sign of hate against the impoverished. While we do not know the intent of the person […]

The Rockaway Beach Broadcasting Company is a DIY internet radio station founded in August of 2018 by Rockaway locals Frisco Granda, Max Power, and Bryan Doremus. Since its inception, RBBC’s goal has been to give artists, musicians, and small business owners a platform to share their stories with Rockaway and the rest of New York City.  Michelle Rescigno We’ve show […] 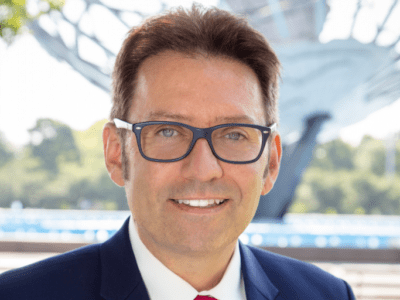 September is NATIONAL LIFE INSURANCE AWARENESS MONTH!  This is the best time to evaluate your existing life insurance policy and/or what type of life insurance is best for you and your family and/or business.  Life insurance is the most flexible and leveraged product available to humankind! Let me cover some of the basics before getting into life insurance uses, scenarios […] 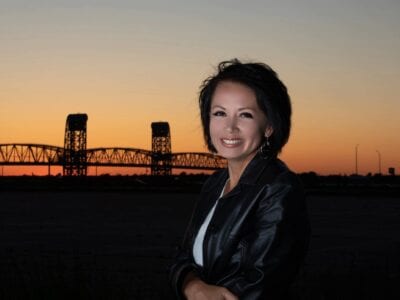 The Chinese lunar calendar indicates that 2020 is the Year of the Rat. First, of the twelve animals on the zodiac cycle, Rat has made its presence felt since the onset of the new year.  Astrologically speaking,  Rat’s personality is outgoing, cheerful, and sociable. They get along well with many people, though some can be critical and complain when problems […] 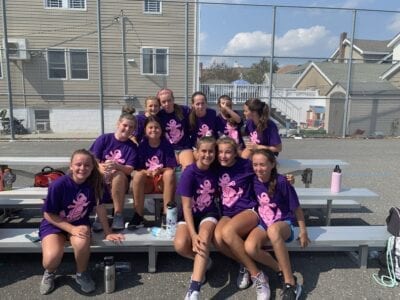 More than 300 players took to the outdoor courts at the St. Francis de Sales schoolyard on Friday, Aug. 28, to compete in the seventh annual 3-on-3 by the Sea, a tournament played in honor of its late founder Clare Droesch, one of Rockaway’s most celebrated athletes. 24 of the 112 teams that competed emerged as champions in their respective […]

After months of delays due to COVID-19, the Rockaway Rockies Hockey League is up and rolling again. On Aug. 30, the organization dropped the puck on a new season without the official permit they traditionally secure for the roller rink at Beach 109th street, but in accordance with the Parks Department’s “first come, first serve” policy. “It feels great, I […] 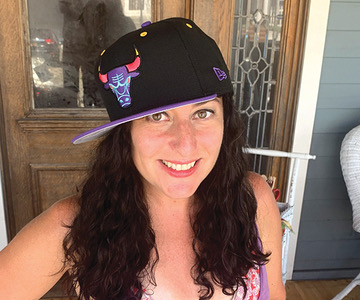 It would be completely inappropriate if I didn’t write about tomatoes before the end of the gardening season. I’m hoping all throughout August you’ve had an ample tomato harvest. Nothing compares to a sweet homegrown tomato.  The storm a few weeks back damaged some of my plants, but all things considered, I have a good crop. If we don’t get […] 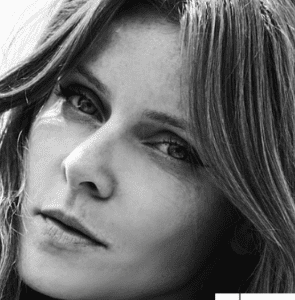 Designer In The City

Hello Beautiful Rockaway! As we head into the last throes of summer the reality that chilly fall nights are just around the corner is setting in. I almost can’t believe that September has begun!  Where did the spring and summer go? The past few months have been all about the backyard gathering, outdoor dinners, and enjoying the warm summer nights.  […] 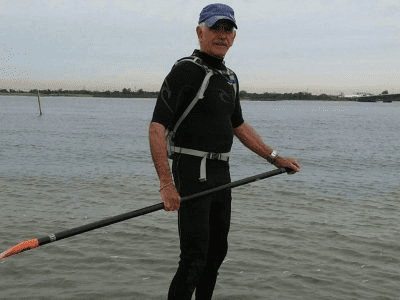 The Healing Power of Words and Prayer

I have written about The Power of Positive Thinking, Norman Vincent’s seminal work (6/11/20). He uses passages from the Bible to help us improve self – esteem; and encourage changes in physical, mental, emotional, spiritual, personal, and economic aspects of our lives. The aim of this column is to ask, can science and medicine stand side by side in a […]