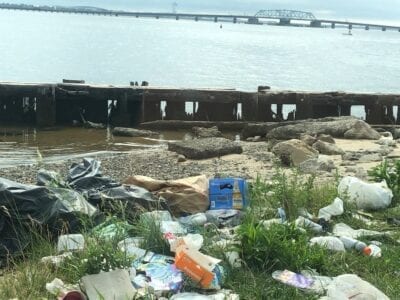 Many will remember the summer of 2020 as a time where folks created unique recreational experiences during the coronavirus pandemic – most experiences legal, some are just outside the law.  There are a growing number of individuals who have taken to the latter and have begun utilizing the lower level of the Joseph Addabbo Bridge as an ad-hoc four-wheel-drive beach, […] 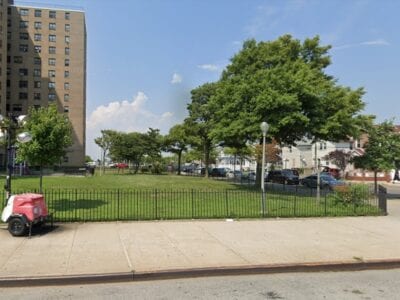 Tensions continue to rise in the 101st Precinct, as two more locals were the victims of gun violence on Monday, July 20. Police say at 10:21 p.m. a 37-year old man was shot twice in the back and 42-year old female was shot in the left arm by an unknown perpetrator in or near the courtyard at 38-08 Beach Channel […] 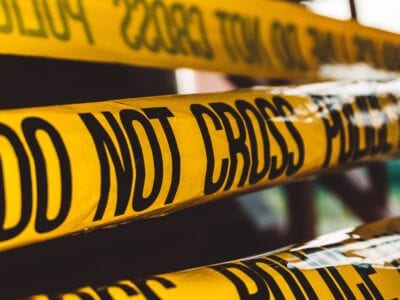 July 25 – NYPD responded to an early morning 911 call of an unconscious male inside a vehicle on Beach 98 Street in Rockaway. The scene was reported as a discovered 39-years old male, and was found unresponsive inside of a silver 2020 Lexus sedan. The man was later pronounced dead at the scene by EMS; the identity of the […]