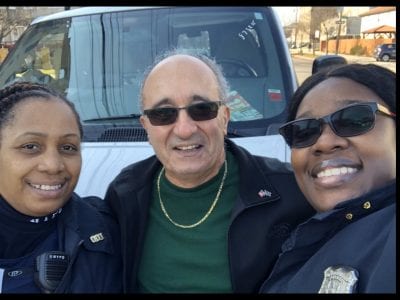 The men and women of the NYPD are working every day to serve and protect the Rockaway community. Here’s what has been going on with our peninsula police this past week: Building Bridges, Denouncing Hate      Community Partnerships Honoring Heroism New Recruits!

Breaking Rockaway Even More Dear Editor, There is a lot to dislike about the Bus Network Redesign for Rockaway.  It doesn’t only worsen service; it further fragments our community. While the loss of the Q53 would be the greatest blow to travelers, I think the discontinuation of the Q22 west of Beach 116th Street is very disappointing.  Ridership may have […] 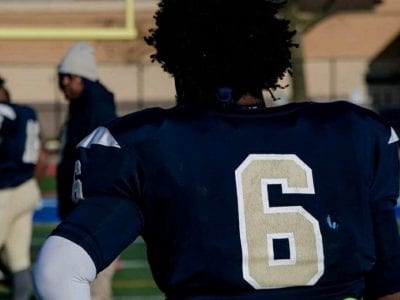 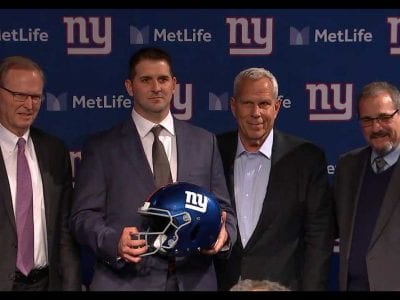 WFAN’s JJ Is Beyond The Dark

After the New York Giants dismissed Pat Shurmur after two years as head coach, I thought it was a must to hire the next candidate with winning and program-building experience. The Giants decided to go a different route, as last week they hired New England Patriots Special Teams/Wide Receivers Coach Joe Judge to be the next head coach of Big […] 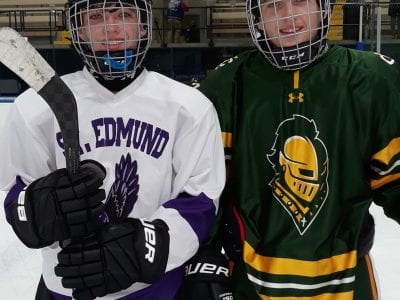 Breezy brothers square off on the ice Some sibling rivalries can be as cool as the other side of a pillow but the McElhinney boys heated things up on the ice last week as St. Edmund Prep took on Holy Cross. The Breezy Point brothers crossed paths for the third time in their high school careers at Abe Stark Ice […] 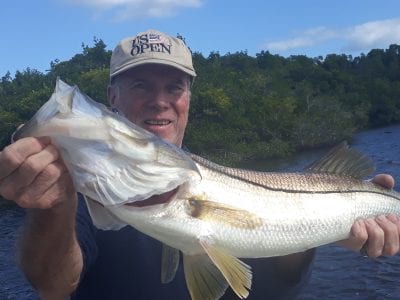 Looking back on this past season I thought I would share some thoughts and reflect upon the local fisheries. Today I’ll write about Jamaica Bay. Baitfish moved into the bay on their usual schedule at the end of March and into April. Although in the past – and I’m referring to the sixties, seventies and early eighties – fishermen […] 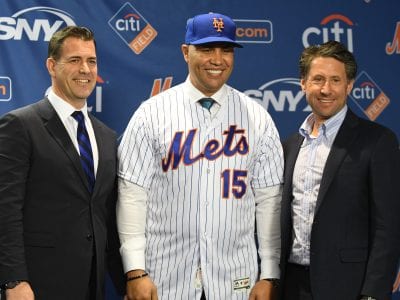 The blame for Beltrán mess starts and ends with the Wilpons

On Jan. 16, the New York Mets decided to part ways with manager Carlos Beltrán before he managed a single game. Though Mets’ COO Jeff Wilpon and his General Manager Brodie Van Wagenen classified Beltrán’s departure as a “mutual” decision, there is more than one report that says the decision was anything but. “[He] wanted to stay, pleaded to stay, […] 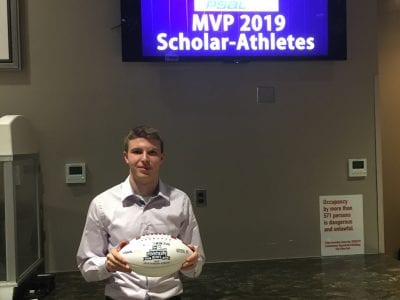 In other sports, they would call it a three-peat or a hat trick. In swimming, we call it INCREDIBLE. Ben Fox has done it again! On Monday, Dec. 12, Ben swam his way into Scholars’ history once again. This time in the 100-yard butterfly. Ben was in the pool with some stiff competition but has never let that deter him. […] 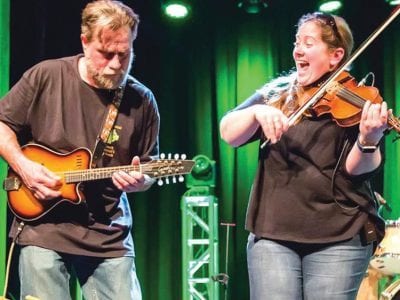 Each week, we take a look at some of the live music and performers in Rockaway, Breezy Point, and Broad Channel. If you are a musician or member of a band and want to share with our readers, where you’re playing or what you’re up to, contact mhealey@rockawave.com. Notification requests must be submitted by Wednesday at 12 noon. Friday, Jan. […]