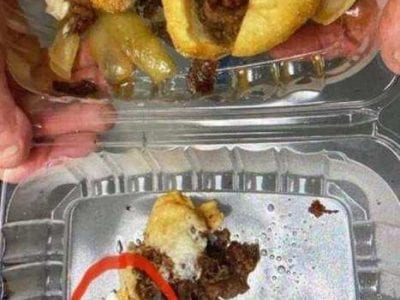 After a razor blade in police officer’s sandwich catapulted Beach 129th Street’s Bon Appetit into national headlines last week, the NYPD has officially concluded that the incident was not a malicious anti-cop attack, but was instead a terrible accident. “After a thorough investigation, including reviewing surveillance footage and interviews with employees at the location, it was determined that the incident […]