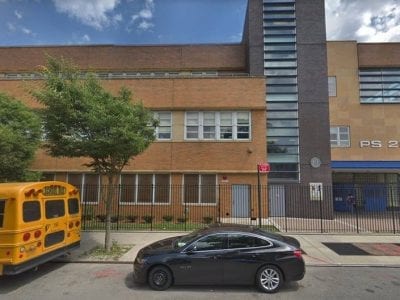 The teacher is accused of throwing a book at a nine-year-old student.

A P.S 253 teacher was arrested on Monday, March 25, after allegedly throwing a book at a nine-year-old pupil back in January. Loretta Myers, 48, a teacher at the Central Avenue school in Far Rockaway, is now facing a number of charges after she reportedly hurled a book at the child’s face on Thursday, Jan. 31 at around 9 a.m. […] 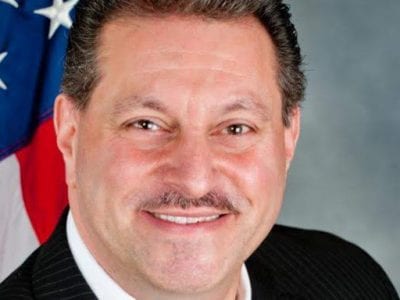 Addabbo Wants YOU To Get Hired