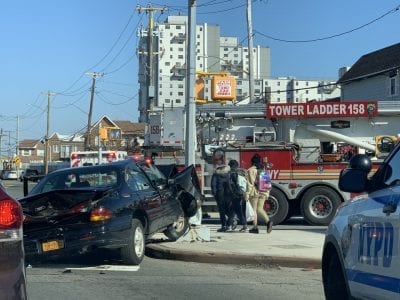 One Injured In Rockaway Crash

One person was injured in a car accident which occurred at Beach 62nd Street and Rockaway Beach Boulevard on Monday, March 11. The FDNY received the report of a motor vehicle accident at 3.27 p.m. Their office told The Wave that one patient was taken to St. John’s Episcopal Hospital and treated for “minor injuries.” 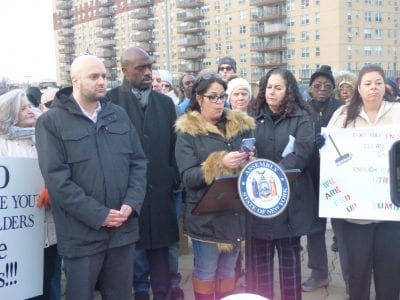 This Is Our Home!

Fed up with what they say is rampant corruption at Dayton Beach Park, local residents are taking their fight to court in a bid to oust the old regime and restore a level of fairness to their board of directors. According to those involved in the uproar, the New York City Housing Preservation and Development (HPD) has allowed the board […] 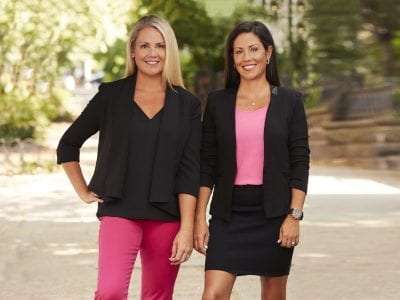 For sister act Kristin and Kelly Neinast, trust is the key to a successful business partnership.

We all need some Monday Motivation to kick-start our week. Luckily, Rockaway residents are surrounded by hard-working local business owners who are a source of inspiration to get up and seize the day. In the wake of International Women’s Day on March 8, The Wave wanted to speak to businesswomen Kristin and Kelly Neinast about what it takes to be a […] 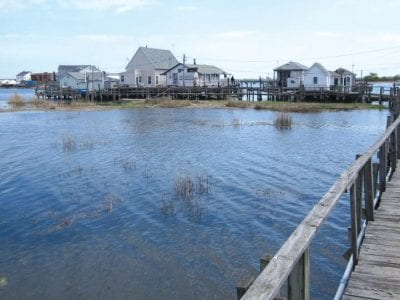 It’s Flood Safety Preparedness Week so Rockaway residents should prepare to be prepared when it comes to safeguarding their home. The National Weather Service in New York State declared Flood Safety Preparedness week on March 10, 2019 to raise awareness of the dangers of flooding and encourage New Yorkers to protect themselves as well their property. Thankfully, Petri Plumbing & Heating, […]