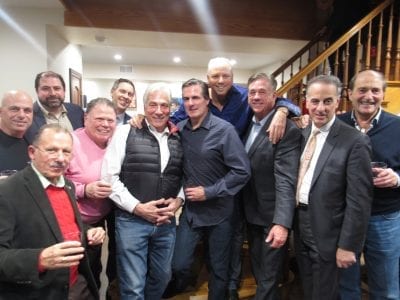 In what was a highly-contested competition between families showcasing their holiday lighting displays, Joe Mure and his family came out on top and earned the grand prize in the amount of $50,000. The Monday, Dec. 3 airing of the Great American Light Fight (GALF) on ABC featured clips of last year’s Little North Pole celebration at Mure’s Neponsit residence. Mure, […]