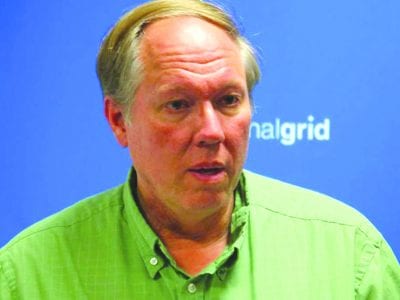 On Nov. 3, 2012, just five days after much of Belle Harbor, Rockaway Park, and Breezy Point went up in flames during Superstorm Sandy, Long Island Power Authority (LIPA) Chief Executive Officer Michael Hervey – on a municipal call to update local elected officials — stated that the Rockaway Peninsula had been de-energized “pre-emptively” and that none of the fires […] 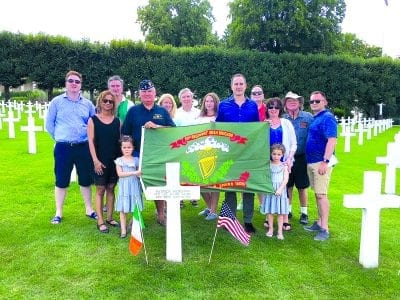 As a follow-up to our article documenting a family’s search for the whereabouts of their grand uncle Patrick McKenna titled Let Your Rifles Rest in the May 24 edition, The Wave has learned of new details surrounding the soldier’s demise in 1918. A fortuitous encounter at the gates of the Muese Argonne American Cemetery in northeast France has led to […] 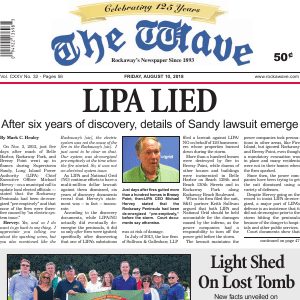 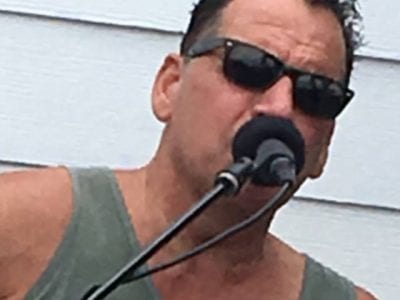 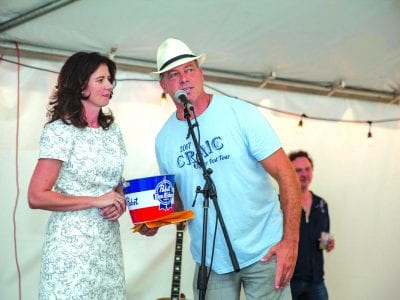 Save The Date For Oyster Fest

The 4th Annual Rockaway Oyster & Music Fest will be held on Sept. 29 at Rustwoods Rockaway Beach on Beach 97th Street. The festival is presented by Stella Artois. Unlimited oysters and Stella Artois beer will be served from 3 p.m – 6 p.m. in the beer garden at Rustwoods and there will be two types of oysters (Blue Point […] 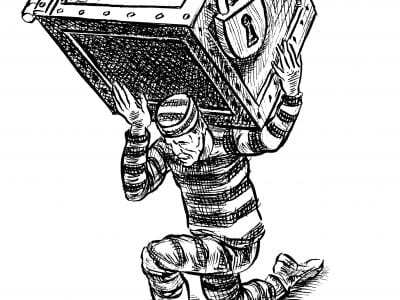 Editorial: Get Out The Vote…In Jail?

On Aug. 7, Mayor Bill de Blasio sent out an email announcing the launch of a “robust” voter registration and information campaign to help incarcerated individuals exercise their right to vote. For the first time ever, “the city will facilitate direct pick-up and delivery of voter registration forms and absentee ballots, bypassing the jail mailing system to ensure timely delivery […] 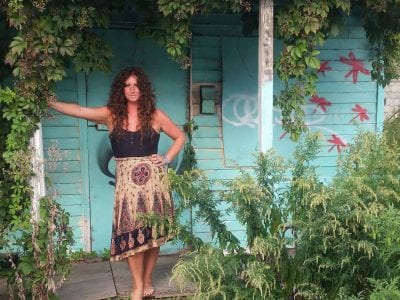 I want to take a minute and talk about how special our community is. Living and working in a small town is a unique lifestyle, especially in Rockaway, which is jam-packed with creatives. If you are a small business owner or a “maker” (someone that makes and sells their wares in various venues), you know what I mean. There has […] 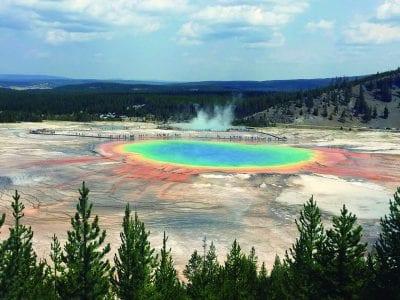 It’s summer and I left Rockaway for five days. The opportunity was too good to pass up. My sister Natalie’s husband had a work emergency and he couldn’t go with her and the kids on their planned vacation to Yellowstone National Park. Everything was paid for; I just needed to hop on a plane to Bozeman, Mt. And that’s what […]