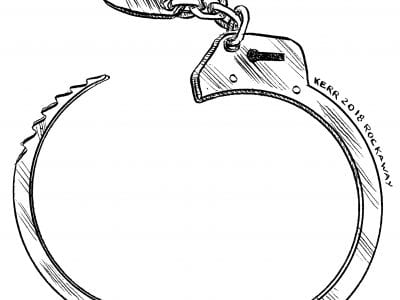 Crime is down on our peninsula, and while some might point to the city-wide decline in violent felonies as a main reason, The Wave believes that much credit must be given to the Neighborhood Coordination Officers who have formed the backbone of the Community Policing program, started by then-NYPD Commissioner William J. Bratton back in 2015. Rockaway’s precincts, the 100th […] 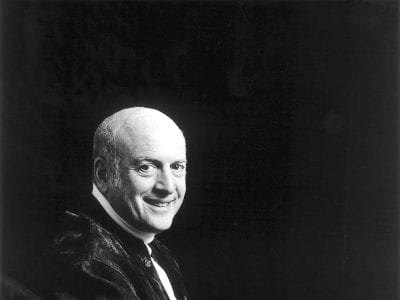 In the 1950’s, music was changed forever as the legendary songwriting team of Jerry Leiber and Mike Stoller helped create the sound known as Rock & Roll. Leiber, who died in 2011, was the word man, pumping out lyrics that would make artists like Elvis Presley relevant today. Stoller was the composer, and as we learned during The Wave’s podcast […] 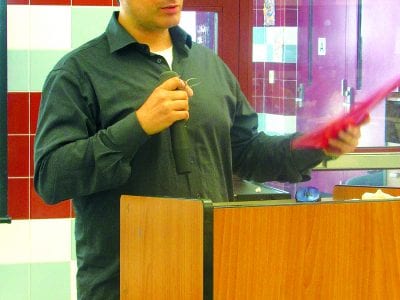 He’s the Man(cini)! Editor, others honored in Arverne

Parents, educators and local leaders acknowledged community members who helped PS/MS 42 survive and thrive at the Title 1 Parent Advisory Council (PAC) meeting on July 31. The Wave’s Assistant Editor Ralph Mancini was honored at the mixer, hosted by the PS/MS 42 Robert Vernam School on Beach 66th Street, as a result of his series of articles reporting […]