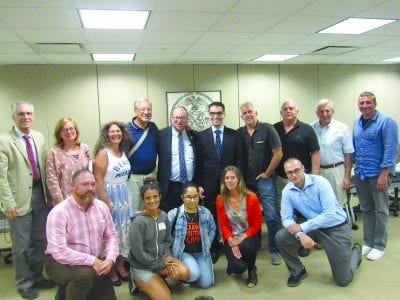 Reports of an increased number of visitors and a surge in retail revenue in Rockaway announced during a Monday, June 25 City Council Parks Committee meeting was met with some skepticism on the part of local residents and business owners. The approximately four-hour session featured a testimonial on the part of NYC Parks Department Commissioner Mitchell Silver, who was joined […] 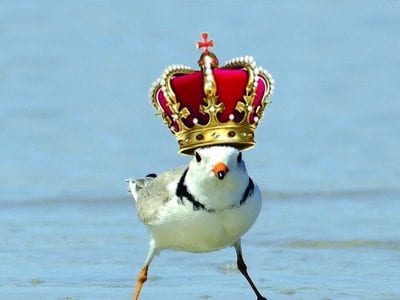 While the Monday, June 25 City Council Parks Committee meeting focused primarily on issues related to beach erosion, city officials were also apprised of the detrimental impact bird sanctuaries have had on the eastern portion of Rockaway, resulting in a diminished number of out-of-town visitors. Councilman Donovan Richards brought the topic to the fore by indicating how “40 or 50” […] 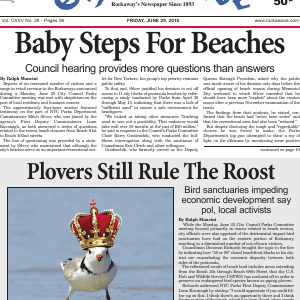 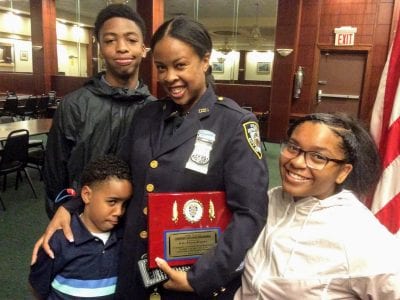 Seasonal Theft on the Rise

Cops warned that seasonal robberies are on the rise at the 100th Precinct Community Council meeting on June 27. Inspector Janice Holmes revealed that unattended bikes and equipment are being regularly stolen in broad daylight, at the monthly gathering. “Bicycle thefts occur every summer. You think they’re secure in your yard and they’re not,” Holmes told attendees at the Knights […] 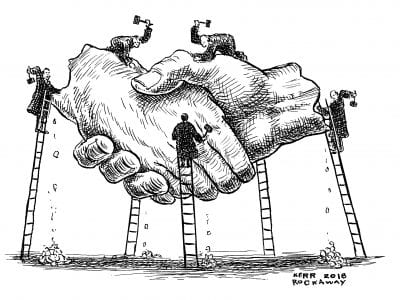 On June 27, the United States Supreme Court ruled 5-4 in favor of Mark Janus’ lawsuit against the American Federation of State, County and Municipal Employees, agreeing it is unconstitutional for non-union workers to pay fees to public sector unions. Regardless of your political affiliation, the Janus ruling, as characterized by the Minnesota Secretary of State Steve Simon is “a […] 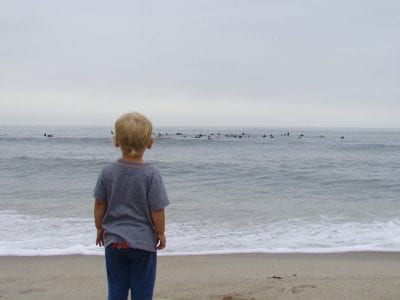 Paddle Out For Dylan Smith

Red and white roses floated above the waves and surfers joined together once again in honor of the late Dylan Smith. At 6:30 p.m. on June 23 at Beach 86th Street, the now-annual Paddle Out tradition ran for the fifth year since Smith’s passing. Beloved by many, Smith passed away in 2012 due to a surfing accident in Puerto Rico. […] 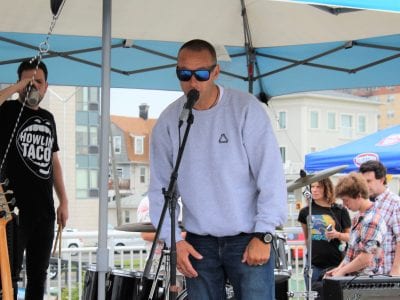 A chilly, cloudy Saturday morning with a slight chance of rain didn’t affect locals from having a good time at the 12th consecutive Rockstock and Barrels Surf and Music Festival, held June 23 on the boardwalk. This year, rocker Walker Hornung – who has been a co-organizer of the event since its inception – started things off with a special […] 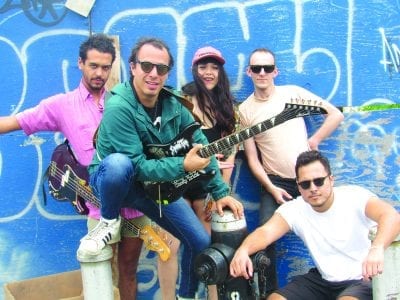 Imagining a world without labels, where people rock out in perfect harmony is a Miami-based band’s battle cry, as they continue to entertain the masses from Arverne to Amsterdam. Ben Katzman’s DeGreaser (BKD) isn’t your daddy’s cover band, but doesn’t pretend to be above the fray. The band’s front man, Ben Katzman, 26, was refreshingly forthcoming—and probably a bit modest—in […] 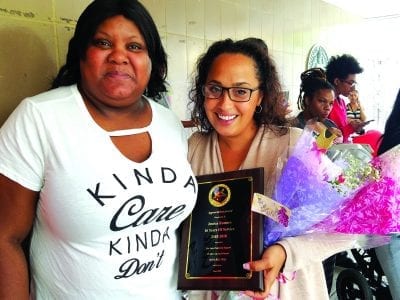 PS 183’s Community Family Fun Day on Saturday, June 23 was a big hit with parents, faculty, and students alike. Lisa Johnson Cooper, the PS 183 Parent Teacher Association (PTA) President helped coordinate the event. “This event is for the community, we’ve done this every year,” said Cooper. “This is where people come to have a good time.” Because of […]