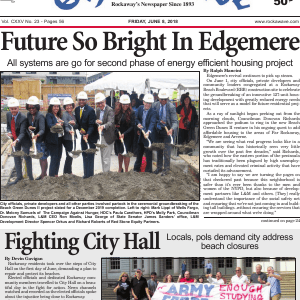 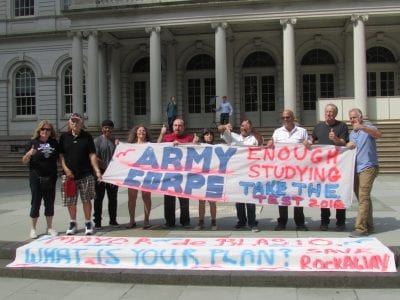 Rockaway residents took over the steps of City Hall on the first day of June, demanding a plan to repair and protect its beaches. Elected officials and dedicated Rockaway community members travelled to City Hall on a beautiful day in the fight for action. News channels watched and recorded as the elected officials spoke about the injustice being done to […] 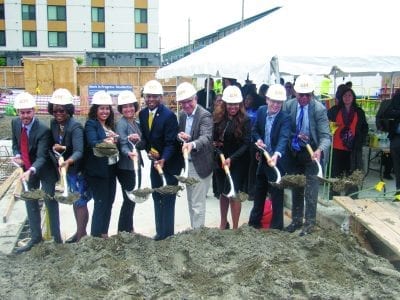 Future So Bright In Edgemere

Edgemere’s revival continues to pick up steam. On June 1, city officials, private developers and community leaders congregated at a Rockaway Beach Boulevard (RBB) construction site to celebrate the groundbreaking of an innovative 127-unit housing development with greatly reduced energy needs that will serve as a model for future residential projects. A ray of sunlight began peeking out from the […] 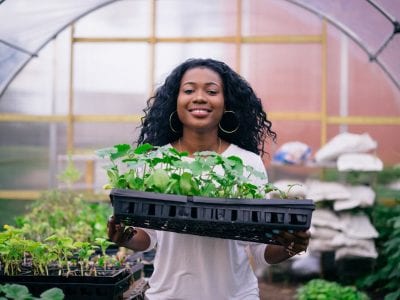 Paving The Road To Better Eating

A Jamaica-born entrepreneur’s vision of introducing a one-stop, all-natural foods cafeteria and culinary school to the peninsula is rounding into form. Thanks in part to a $250,000 capital funding allocation on the part of Councilman Donovan Richards, Dr. Melony Samuels is spearheading an effort to add a ground-floor eatery to the Beach Green Dunes II affordable housing complex in Edgemere. […] 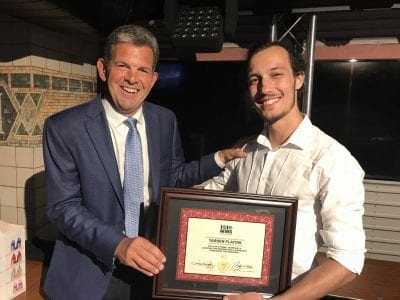 In addition to helping his mom run Cuisine by Claudette’s on Beach 116th Street, Yarden Flatow has also taken on the chairperson ship of the Rockaway Business Alliance (RBA). On June 6, Flatow was honored at the 1010 WINS Small Business Challenge event with a 1010 WINS Community Leadership Award. Rob Walsh, the former Commissioner of the NYC Department of […] 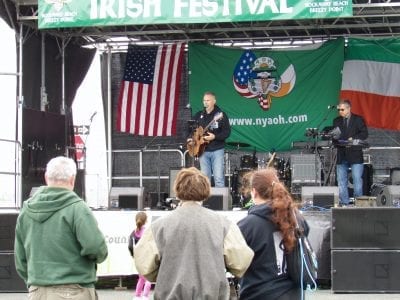 The Annual Rockaway Beach and Breezy Point Irish Festival enjoyed one gorgeous day, and another quite cold one, but through it all, the two-day festival was a hit. The event took place on Saturday, June 2 and Sunday June 3 and folks of all ages came to celebrate and enjoy all the fun activities that were going on at St. […] 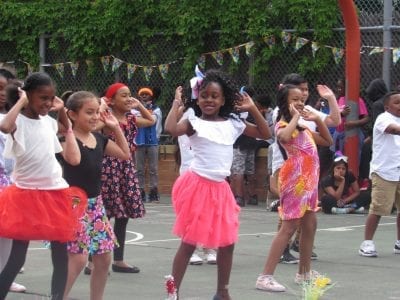 Unbridled joy and energy were in abundant supply at PS 253’s annual dance festival that was held over the span of two days from Tuesday, June 5 through Wednesday, June 6 at the school’s Central Avenue site in Far Rockaway. Dozens of parents packed the schoolyard for the traditional end-of-year celebration that saw students partake in several dance sets honoring […] 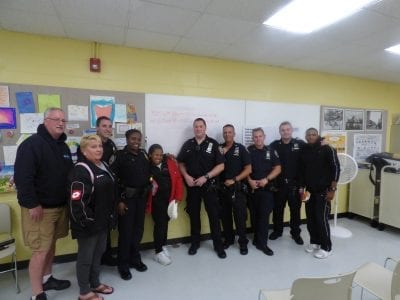 Manpower issues and quality of life calls became hot topics on Thursday evening, as members of the 100th Precinct met with Rockaway residents at the Seaside Library for the Sector C NCO meeting. Noise complaints seemed to be the most common cause for concern among those in attendance, with several people voicing their complaints about noisy neighbors blaring music at […] 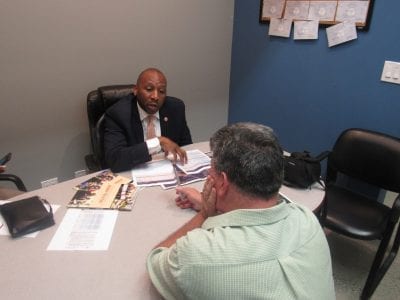 On the Record With Councilman Donovan Richards

On this week’s edition of The Wave’s “Riding the Wave,” podcast, Managing Editor Mark Healey sat down with Councilman Donovan Richards to discuss Far Rockaway’s revitalization, affordable housing, and homeless shelters on the peninsula. The conversation opened with an update on the Far Rockaway revitalization project.  Healey began, “A lot of people are excited about it.  Anytime you have a […] 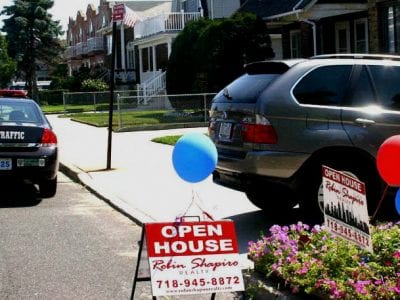 Celebrating 125 Years Of The Wave

Last week’s editorial, “Uptown Parking Rules On Mayor’s Radar,” predictably raised the ire if many an uptown resident who wants to keep their streets clear of any outside beachgoers. Many who don’t live uptown have expressed their glee that Mayor Bill de Blasio might be able to succeed where many other mayors have failed. The Wave can see both sides […]