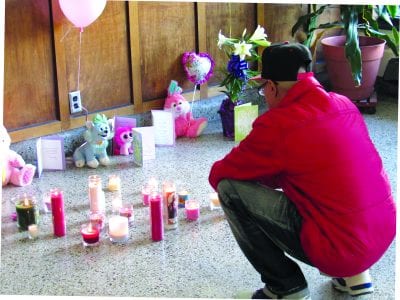 Hundreds packed the sullen lobby area of a Rockaway Park high-rise on Wednesday evening, April 4, as friends, neighbors and family paid their respects to Bella Edwards, who had been allegedly beaten to death by her stepfather only two days earlier. Candles, photos and stuffed animals were used to commemorate the vivacious toddler, who was often referred to as an […] 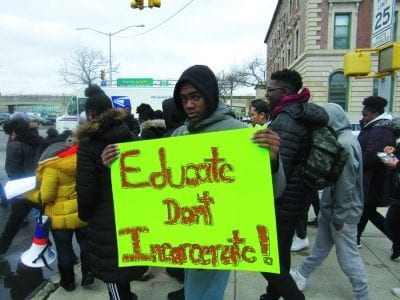 Demanding To Be Heard

Local students spoke loud and clear against the “invasive” over-policing of schools at a Monday, Apr. 2 rally along Rockaway Beach Boulevard from Beach 94th Street to Beach 96th Street. A group of about 30 teens joined the Rockaway Youth Task Force (RYTF) in denouncing proposals issued by city and state legislators to implement new safety measures by mandating random […] 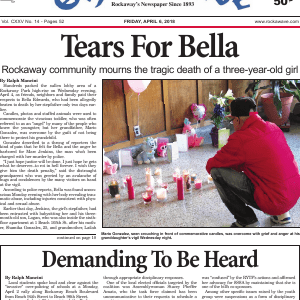 Shady Budget Deal Dear Editor: We should not celebrate Governor Andrew Cuomo and the State Legislature passing a budget on time. It is really a terrible April Fool’s joke on taxpayers who will be stuck with the tab. The budget includes a revenue shortfall of $4.4 billion, which still needs to be resolved. Adoption of the budget on time is […] 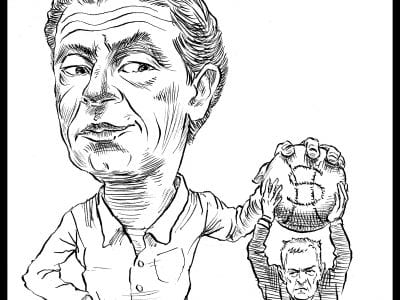 Editorial: Like It Or Not, Cuomo’s Right On NYCHA

Mayor Bill de Blasio’s feelings are hurt, we hear. Seems that mean ol’ Governor Andrew Cuomo is up to his bullying ways, and is making Hizzoner say please to get what the city needs. That’s what some media outlets are telling you. We say, way to go Andy Boy. On April 2, Cuomo signed an executive order to release millions to […] 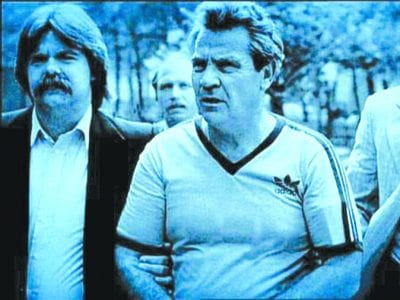 Everyone Has Their Rockaway Story

You meet someone new, they ask where you’re from and you tell them Rockaway. They immediately go into “their Rockaway story”: their uncle had a bungalow, a wild DFD excursion, volunteering after Hurricane Sandy. And of course, there’s the classic: they used to visit before it became hip and had their first frozen at Connolly’s in 19-tickety-two, which led them […] 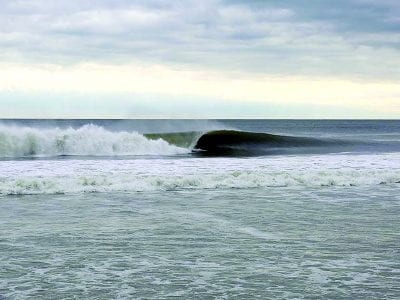 Down By The Jetty

Time, often likened to an unstoppable stream, is a different thing for surfers. While the aqueous analogy is much appreciated, time for us is marked by swells, weather events which are often named. I’m sure you know a few. Maria, Gert, Irma, Jose, Grayson, Riley, Skylar, these are all names over the past year that evoke powerful images of waves […] 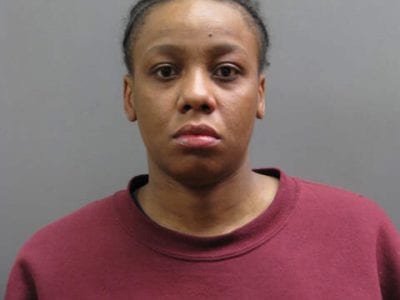 Police say drugs and alcohol caused the crash that claimed the lives of a young and recently engaged couple, Elisheva Kaplan, 20, of Far Rockaway and Yisroel Levin, 21, of Flatbush.  The accident, which severely injured seven others, occurred at 1:40 a.m. on April 4. Nassau County police have arrested and charged two Brooklyn residents for allegedly causing the deadly […] 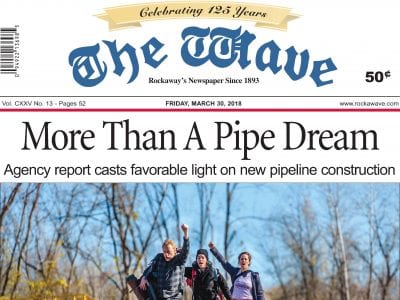 Light At The End Of The Tunnel

A local activist’s perspective regarding what some have described as an almost “inevitable” construction of a controversial 23-mile gas pipeline has shed light on possible benefits that could result from the grand undertaking. Broad Channel Civic Association (BCCA) President Dan Mundy Jr. commented on the recent release of a 797-page Draft Environmental Impact Statement (DEIS) issued by the Federal Energy […] 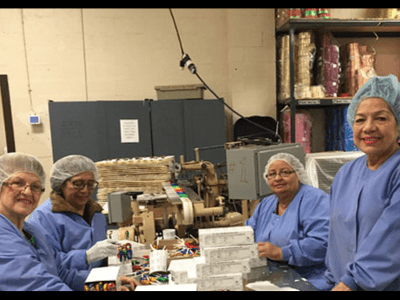 How Sweet It Is

Bitter Times Are Over for Rockaway's Chocolate Factory

How many lawyers does it take to save the Easter Bunny? It sounds like a cloying joke, but no one at Rockaway’s Madelaine Chocolate Company was smiling after Superstorm Sandy flooded its bayside warehouse in more than four feet of seawater, damaging the facility to the tune of $50 million. As one of New York City’s largest remaining manufacturers, Madelaine […]