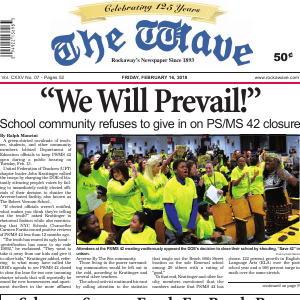 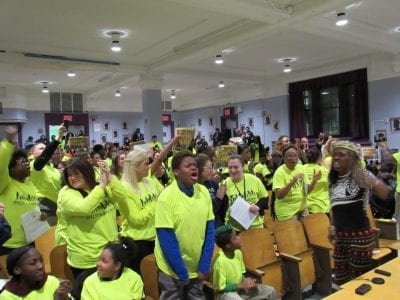 School community refuses to give in on PS/MS 42 closure

A green-shirted cavalcade of teachers, students, and other community members lobbied Department of Education officials to keep PS/MS 42 open during a public hearing on Tuesday, Feb. 13. United Federation of Teachers (UFT) chapter leader John Krattinger rallied the troops by charging the DOE of blatantly silencing people’s voices by failing to immediately notify elected officials of their decision to […]

But no one knows when projects will start…

The Wave learned on Feb. 9 that Senator Charles Schumer was able to secure nearly $730 million in federal funding for U.S. Army Corps of Engineers (USACE) projects in the just-passed budget. The allocation includes vital storm protection projects in Rockaway and Jamaica Bay. The $730 million in funding was previously trapped in limbo, unable to fund the construction of […] 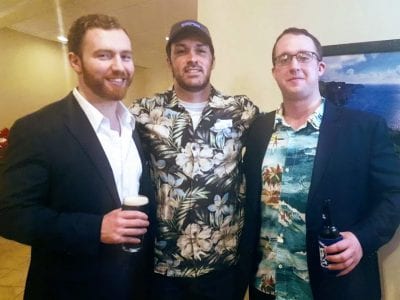 Editor’s Note) You’ll be seeing some new faces in The Wave this week, including Fionnuala O’Leary, who comes to us by way of Dublin, Ireland. Her work has appeared nationally for News21.com and for EVOKE.ie, part Mail Online group in Ireland. – MH The Rockaway Rugby Club Century Raffle & Awards Dinner kicked off at 8 p.m. on Saturday, Feb, […]

Twelve years ago, artist Casey Brouder joined the forces behind Coney Island’s annual Mermaid Parade to set about learning the ropes of event planning and fundraising. Along the way, she took a shining to the Rockaway Artists’ Alliance – who wouldn’t? – and before long, word of coordinating a similar parade in Rockaway started to make the rounds. Casey leapt […] 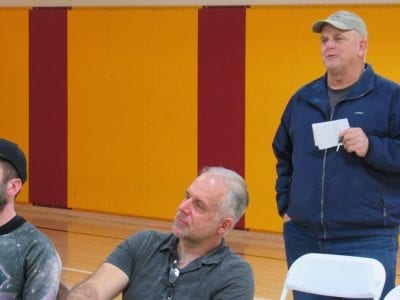 Running With The Wind

In its ongoing mission to promote sustainable power sources on the Rockaway peninsula and beyond, the Sane Energy Project (SEP) recently hosted an information session that saw the group sing the virtues of building a wind farm along local shores to replace hazardous fossil-fuel methods. Renewable energy advocates Kim Fraczek and JK Canepa appeared at the Challenge Preparatory Academy’s Central […] 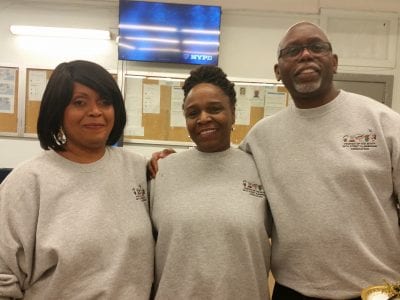 Expansion and inclusion are themes for 2018

(Editor’s Note) Rockaway Park resident Kate Walls in the latest edition to our editorial staff.  With a PhD in English and six years of experience as a freelance writer/editor, she is going to be a great addition to The Wave. – MH On Feb. 10, the Friends of 59th Street Playground Association, Inc. held their first general meeting of 2018. […] 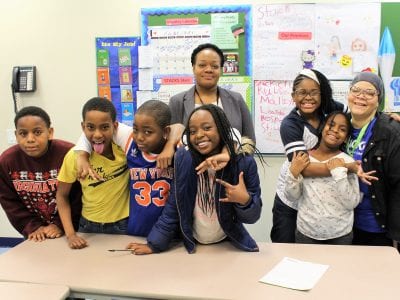 STACKS At The Library

On Monday, Feb. 12 the Arverne branch of the Queens Library kicked off STACKS, an afterschool program designed to enhance children’s learning experiences with a fun approach. The staff at the Arverne Library says it wants to help the kids build their “emotional, social, and academic skills.” “{It’s set up] so the kids can just unwind, and do their homework,” […] 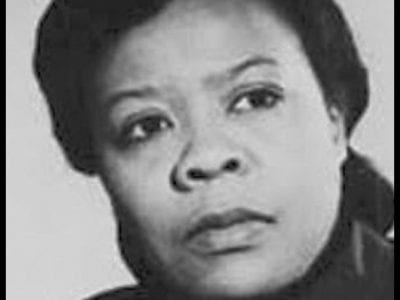 One of the more important aspects of celebrating Black History Month is recognizing those individuals who have made significant contributions. Marie Van Britton Brown is the inventor of the Home Security System. A nurse with irregular hours, Brown invented an automated closed-circuit television security system for homes with her husband and partner Albert L. Brown in Queens in 1966. The […] 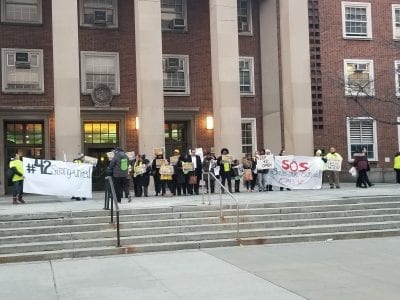 The PS/MS 42 community is so determined to keep its schools’ doors open, it’s taking the message wherever it makes sense. On Feb. 8, nearly two dozen faculty members and supporters gathered on the steps of Queens Borough Hall intent on drawing the attention of Queens Borough President Melinda Katz to their plight. The school supporters were joined in their […]