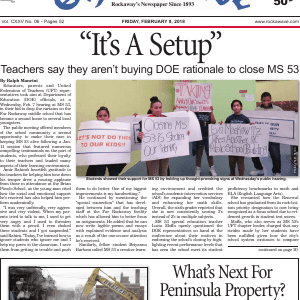 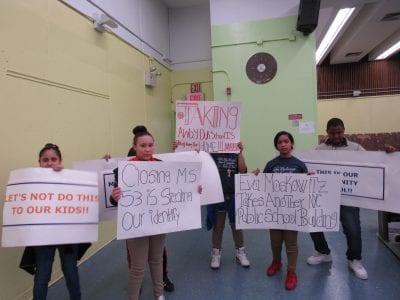 Educators, parents and United Federation of Teachers (UFT) representatives took aim at Department of Education (DOE) officials, at a Wednesday, Feb. 7 hearing at MS 53, in their bid to drop the curtains on the Far Rockaway middle school that has become a second home to several local youngsters. The public meeting offered members of the school community a second […] 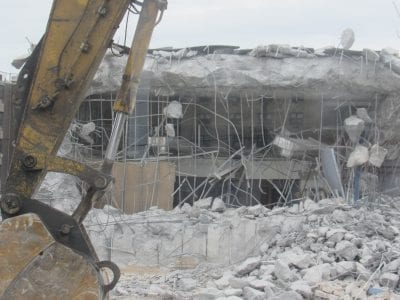 What’s Next For Peninsula Property?

Despite public requests for a new medical facility in the area, nothing is certain on the types of businesses coming in to replace the former Peninsula General Hospital (PGH). As speculation continues on the commercial fate of the now barren property at 51-15 Beach Channel Drive, Community Board 14 (CB 14) District Manager Jon Gaska confirmed plans to add affordable […] 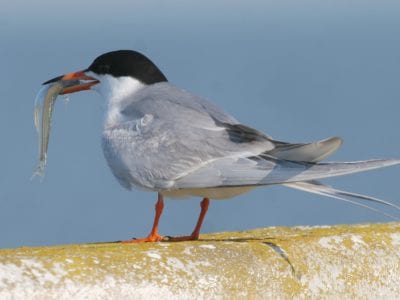 Celebrating 125 Years Of The Wave

A Tribute To Don Riepe

Don Riepe has always loved nature, and his passion for the environment has often occupied pages and pages of The Wave over the years. Riepe, an earnest civic leader who is passionate about preserving Jamaica Bay’s shoreline and the species that inhabit it, is also a wonderful photographer. When he allows us to use his images of the shorebirds and […] 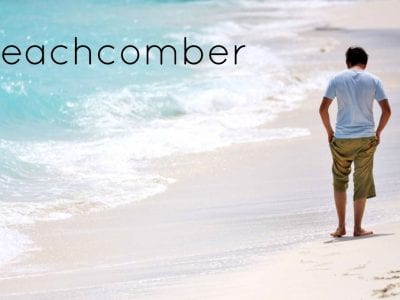 Norm Scott, who writes “School Scope” for The Wave each week, sent in the following: “On Thursday, Feb. 8, the NAACP and parents, teachers and students from the PS/IS 42 community held a press conference at Queens Borough Hall to send a message that the school must remain open. The Panel for Educational Policy will vote on the closing at […] 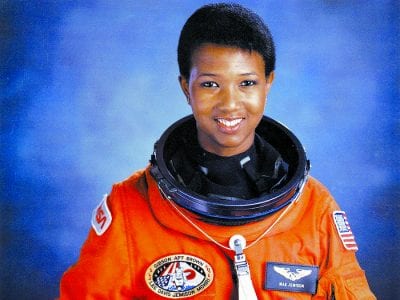 Dr. Mae Jemison was the first African-American woman to be selected for the program in June 1987. In many ways, it was a destination she almost expected. “My uncle, Uncle Louis, we’d look up at the stars and he would tell me they were really suns; they just were so small because they were so many miles away.” Jemison told […] 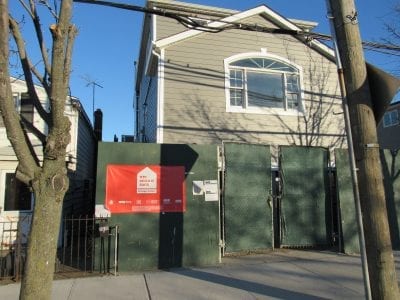 “They Have No Idea” 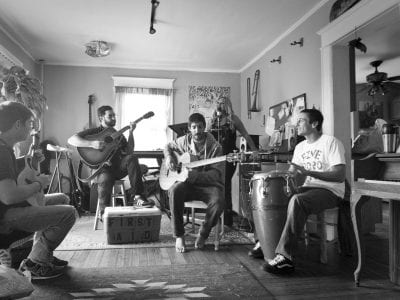 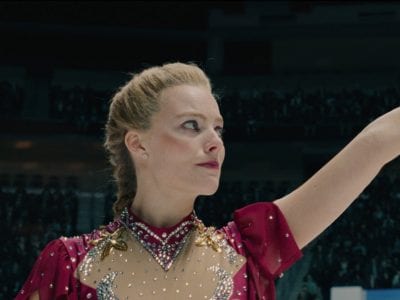 When Olympic skater Kerrigan is whacked on the leg, her agonized scream of “Why?” goes around the world.  Filmmaker Craig Gillespie tries to answer her question in his strangely comical biography, I, Tonya. After the “incident,” rival Tonya Harding wins the United States Figure Skating Championship.  Injured by the attack, Kerrigan is stalled in her career but, ultimately, it’s Tonya […] 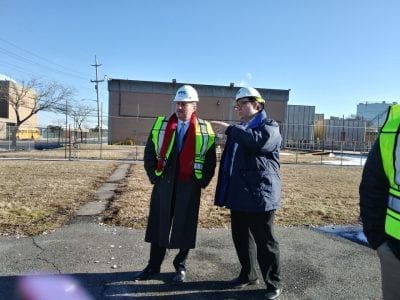 One day, I dream of not holding my breath as I drive past the NYC Department of Environmental Protection (DEP) Wastewater Treatment Plant (WWTP) along Beach Channel Drive. Residents across the Rockaways have been suffering from the unpleasant, pungent odors emanating from the WWTP, which has raised concerns over the years. The Rockaway WWTP opened in 1952, and currently receives […]