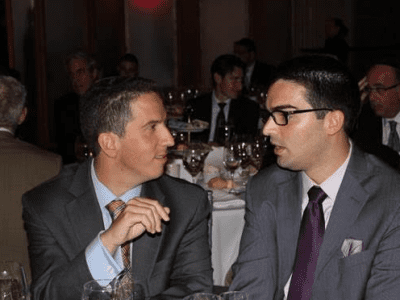 When he served Rockaway as an Assemblyman, Phil Goldfeder often crossed party lines to work with  Republican Councilman Eric Ulrich, especially after Superstorm Sandy rocked the peninsula in 2012. Now, the former state legislator is doing it again, as he will announce on Monday, Sept. 18, that he not only endorsing Ulrich for re-election, but  will serve as Chairman of […]