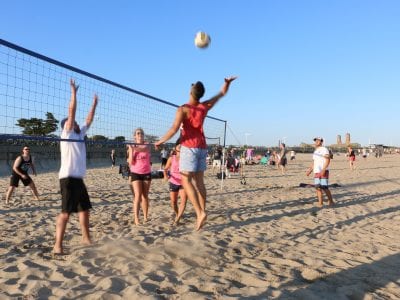 The Rockaway Beach Volleyball League was greeted in week six with more beautiful weather at Riis Park. Will it ever end? The Mighty CROM won two games in a hard fought match but made new sponsors, Chris and Sarah of CROM Physical Culture very proud. Keep up the good work. Where was the Invisible Girl when Casino Auto Body needed […] 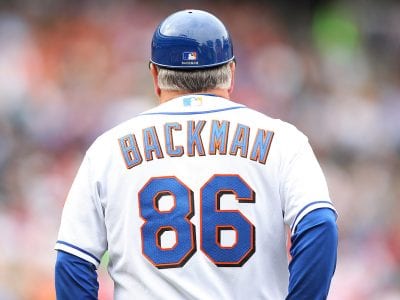 I Still Believe In Wally Backman

As the New York Mets have become irrelevant, calls for Terry Collins to move on after the season have intensified. However, those opinions come from the New York fan base. The media that covers the team on a daily basis has been mostly silent on Collins’ future. Many have pushed the narrative that the injuries should give General Manager Sandy […]