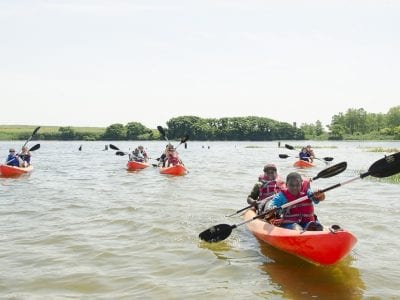 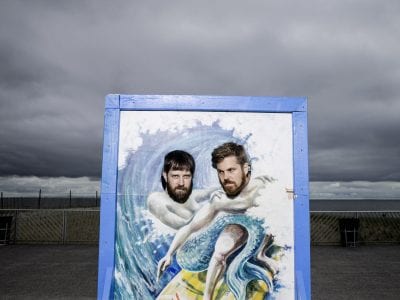 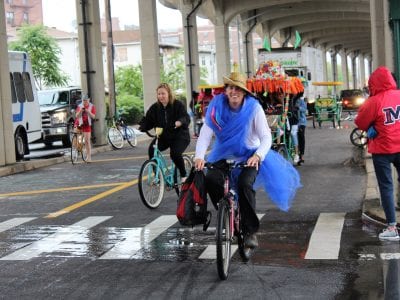 Rockaway was hit hard with rain on Saturday June 17,  but it didn’t stop the 6th Annual Rockaway Bike Parade from pedaling onward. The Rockaway Waterfront Alliance encouraged local individuals, school groups, and organizations to join in the fun festivities. This year’s theme was “Re-Use & Recycle,” as participants got the chance to show off their original talents by making […] 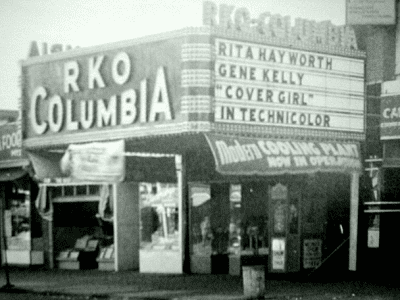 The Wave’s archives were largely lost to Hurricane Sandy. But through piecing together online sources, we are once again able to present this feature. There may be some gaps in the record, some years may be missing, but here’s What The Wave Said… 10 Years Ago… There were three shooting incidents in the past two weeks at New York City […] 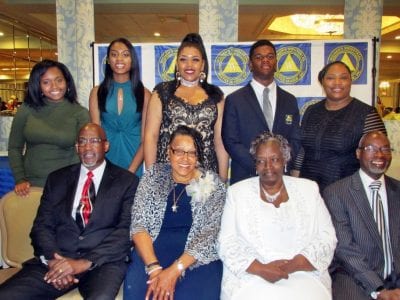 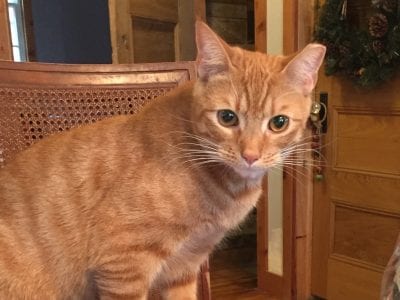 I realized he was gone around 7 a.m. After a quick search under the bed, in the hall closet and downstairs on the mound of laundry, I got the treats out. I started shaking the bag. That always works. My three other cats came trotting in but Lil Lefty did not. My heart started pounding. I searched in every drawer, […] 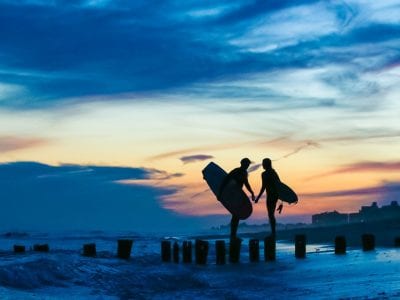 It’s 10 p.m. Monday night. Our friend and former Rockaway resident, Justin Fung, and I are debating our plan of attack for Tuesday’s swell… another late spring/early summer gift from Poseidon. Plan A: The easy option — wake before first light and pray that the early a.m. wind in Rockaway is light enough to not ruin the swell, given that […]

When the women’s balcony collapses at Orthodox Jewish Synagogue in Jerusalem, so do the rights of the women. Rather than repair the structure, young Rabbi David (Aviv Alush) decides to eliminate a female section entirely. The result is major protest. A smash hit in Israel, “The Women’s Balcony” has a lot to say about the patriarchal dominance of certain religious […] 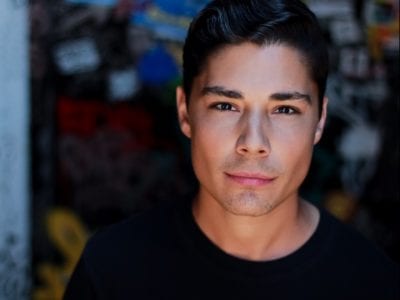 RTC To Hold Auditions For “The Elephant Man”

The Rockaway Theatre Company (RTC) will be holding auditions for “The Elephant Man” on Sunday, June 25, from 1 to 3 p.m. and on Monday June 26, from 7 to 9 p.m. The play, which was written by Bernard Pomerance, will be directed by Frank Caiati, a longtime RTC performer and actor. For over nine years, Caiati has directed plays […]