John J. Skelly died on June 6. He was a lifelong Rockaway resident. Skelly is preceded in death by his wife, May F. Skelly (Nee Corry). He is survived by his children, John P. Skelly (Rose), James M. Skelly (Marianne) and Cathleen Whelan (Joseph); sisters, Mary O’Connell, and Kathleen Skelly; six grandchildren and many nieces and nephews. 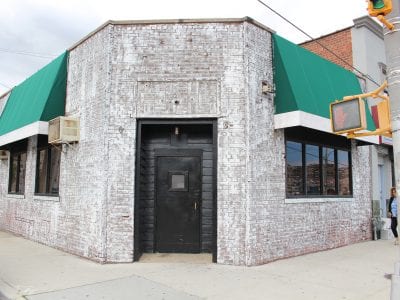 Even before Superstorm Sandy, the Rockaway Beach Inn was known as the diviest of dive bars. Now, Pat Conlon, a Rockaway native – some would say legend – has been summoned from Venice Beach to transform what Eater.com called a “sketchy dive,” into something special. “My partners and I had an idea of this place,” Conlon told The Wave, which […] 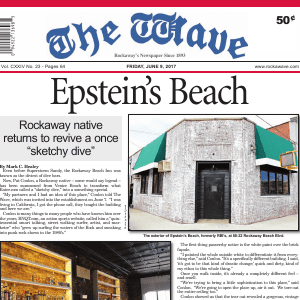