Whether it is true that all children can learn or not depends on what you mean by the word “learn.” It is an immutable fact of life that most children can learn something, but that many children do not want to learn no matter what methods you use or what incentives you promise. After 30 years in the classroom, I […]

And The Beat Goes On

Neither rain, nor sleet, nor … well, you know the rest. As the wind and snow blow, swirl and dance outside my window; as the street lamps illume blue the frigid snowy scene that makes my warmed home and hearth feel even warmer, I complete this week’s column. Yes, the blizzard of 2010 is upon us but not even the […] 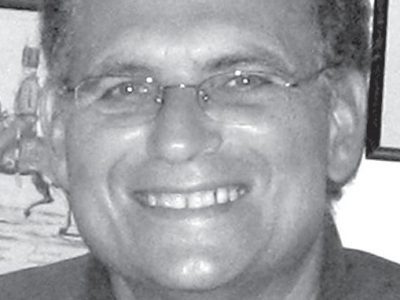 The Play’s The Thing

What I Learned From Theater 101 For the past four years I have watched in wonder videotaping one wonderful production after another of the Rockaway Theatre Company as the acting, singing and dancing wowed audiences. I was so awed by the talent I often couldn’t separate the performances from the real people. The very idea of me performing was frightening. […]

Well, a lot of our neighbors must have been singing “Let It Snow, Let It Snow, Let It Snow” with gusto— because it sure did—Snow. All over everything outside the windows. And Monday was a very windy, bitter day too. Still, the miserable weather didn’t stop anyone from their snow-clearing duties. There were plows, snow blowers and throwers, shovels and […]

As 2010 draws to a close, I thought it might be an interesting idea to take a look back at some of the East End Matters columns from this year. Moving into 2011 many of the issues that were written about remain unresolved. At the beginning of January, the Department of Education held the required hearing to give residents of […]

Even the great Derek Jeter – Mr. Yankee Baseball – sits after he swings and misses thrice. Rockaway’s US Congressman though, The Honorable Anthony Weiner, has taken three mighty swings, missed all, and refuses to sit. In fact, like the petulant kid in Waldbaum’s, the more he’s denied, the louder he gets. On electronic intel against overseas terrorists, he voted […]


First of all, we want to wish all of our readers, advertisers and all those who live in Rockaway and Broad Channel a very happy and healthy 2011. Those who are interested in keeping Beach Channel High School open should mark their calendar for 6 p.m. on January 13. A hearing with Department of Education officials will be held in […] 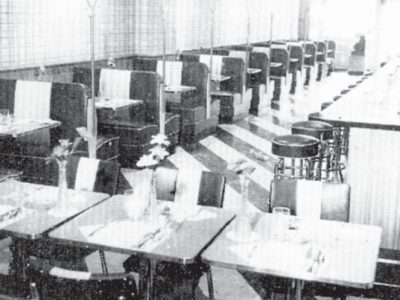 There are a number of reasons you may need written verification of your Social Security benefit amount. You may need to provide it to an energy assistance program or for subsidized housing. Perhaps you’re ready to make a major purchase and you’re trying to get a loan from a bank or financial institution. Or maybe you’re applying for state benefits […]

The Impact Of Hearing Loss In Quality Of Life

The number one reason why people purchase their first hearing aids is they recognize their hearing has worsened. The second reason is pressure from family members who are negatively impacted by the individuals’ hearing loss. As you know by now, hearing loss occurs gradually. By the time you recognize a need for hearing aids, your quality of life may have […]