I am one of those 73 percent of New York City residents who do not believe that an Islamic Mosque or community center should be built within two blocks of Ground Zero in Manhattan. For that belief, Mayor Michael Bloomberg calls me a bigot and says that I “should be ashamed of myself.” For that belief, I have been called […] 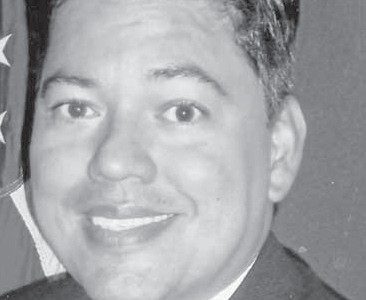 Healthcare Reform And New York: The Challenges Ahead (Part I)

Dr. Harold Paez, a podiatrist, is a Republican candidate for the Assembly. This is the first part of his op-ed column. The second part will run in this space next week. The Healthcare Reform Law (The Patient Protection and Affordable Healthcare Act), passed in March of this year, will have a lasting impact on the economic health of New York […] 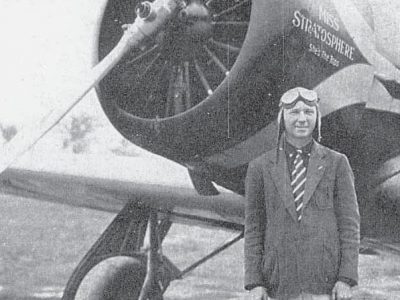 Colonel Clarence D. Chamberlin was the engineer in charge of designing New York City’s first municipal airport in the 1920s, Floyd Bennett Field, at the westerly side of Jamaica Bay. Chamberlin also established a long distance flight record after the Lindberg Flight in 1970, when he flew from Roosevelt Field on Long Island to Eisleben, Germany. He carried with him […] 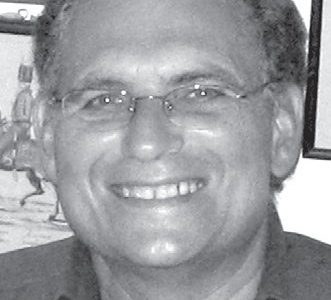 I’m a registered Democrat, though I increasingly wonder why. Wait. I remember. Democratic primaries are more interesting and contentious. Republicans are boring. But, when I went to the local voting booth at PS 114 to exercise my democratic rights, I found little choice in whom to vote for on the Democratic line – two choices, neither of whom I cared […]

All students are “hitting the books” once more as the weather shows its temperate side. Temperatures are comfortable enough to wear summer duds on most days, but the breezes have picked up a bit. Most people have harvested edibles from their gardens and most flowers are on the wane, if not gone. Some trees have a touch of color in […]

It is ironic that the fiercest opponents of the building of mosques and Islamic cultural centers are adherents of strict interpretation of the Constitution and people who were denied opportunities and rights because of their religious beliefs. Many tea party advocates and the GOP are fostering a minefield of intolerance for political gain. This at a time when the nation […]

In life, it is important to remember that we must deal with the present moment. Often we drift into thoughts or desires about the future or keep harboring old resentments, but we often have to ground ourselves in where we presently are. Each moment leads into the next. There will be many unexpected things that will occur. If we can […]

We have received a lot of calls from people committing to march over the Cross Bay Bridge with us on Tuesday, October 5, at 7 p.m. to protest the unfair toll on local residents. In unity there is strength and power in numbers. Don’t carp about the toll if you don’t march with us. When we don’t come out in […] 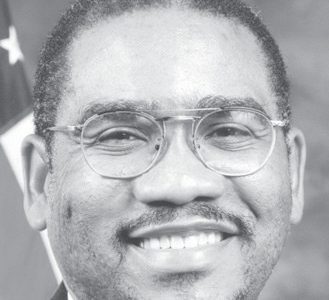 Creating Jobs Is Job One

Labor Day came and went this year with an awful lot of Americans looking for an opportunity to put their labor to work at a job paying a decent wage. The August jobs report showed a slight uptick in unemployment from 9.5 percent to 9.6 percent even though the economy added almost 70,000 new jobs. The good news in the […] 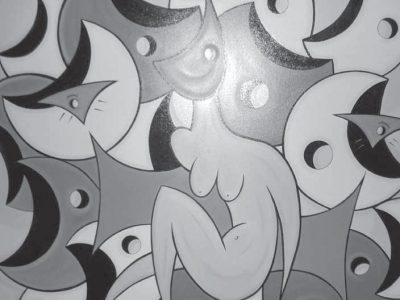 ARTSPLASH opened last weekend to a very large crowd of attendees. RAA was pleased to also welcome Assemblywoman Audrey Pheffer to the festivities. Entertaining at the reception were pianist Jackie Stellato; Dan Guarino, who played, sang, poetized and may have even danced, for all I know; Gary Russo; Danny Marsden, Arthur Skowron and the Sticker Dude. The Exhibitions Committee made […]