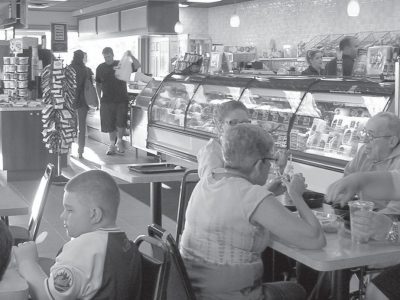 Enjoy Our Amenities, And The Best Bagels Around


The Far Rockaway community is banding together to fight the proposed closing of FDNY’s Engine 328, one of the three fire units stationed at the “Big House” on Central Avenue. While the city agency has still not formally notified the community board of the company’s closing, firefighters have been told to start the closing-down process. The loss of the engine […] 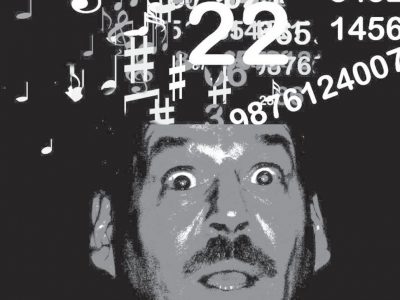 A Call to Artists: “Salute to Rockaway,” July 17 – August 1, in sTudio 7 Gallery. Artists may display six pieces of art, all forms including writing, that have to do with Rockaway or Broad Channel in some way. If sold, they may be replaced by the artists. Interested artists should call the office. This is not a regular juried […]

Our body is not a solid structure. It is a process. It is not static in its action. It is in a constant state of creation. The science of quantum physics tells us that we are purely energy, not the solid body you perceive. A pillar of light is what we actually are. Deepak Chopra, in his course, “Reinventing the […]

With The School Year Coming to a Close, Some Things To Ponder

Now that the school year is winding down and the summer vacation looms, there are a number of recent events and decisions that need to be discussed and pondered before September once again rolls around. Firing Teachers While Adding Bureaucrats. Business people love managers and hate workers. That is an immutable fact of life in the business world where those […]

Blue skies with no clouds and warm temperatures are a great combination for outdoor activity of most types — but definitely not for shoveling snow! Ballgames, picnics, pools, barbecues and sitting on the porch or deck or in the backyard — it’s so great to see everyone enjoying the outdoor life now and all summer long — whatever would we […]

Ronald Joseph is a Rockaway resident who lives nearby the former LILCO manufactured gas plant on Beach Channel Drive and Beach 108 Street. He has been a constant opponent of the plan to clean up the toxic waste site. A respected journalist once told me. “If you don’t ruffle any feathers, then you haven’t done your job.” Unfortunately, he didn’t […] 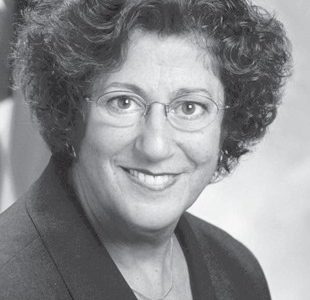 The Legislature often enacts measures to secure consumers’ rights and to provide increased protection from abusive practices in the marketplace. Some of the provisions in these laws become effective immediately, while others are phased-in over time, most often to allow businesses adequate time to update their systems and methods in order to comply with new requirements. Here are some enhanced […]

Engine 328: Lives v. Budget Cuts – Is There Really A Question?

It was threatened in 2008. Then again in 2009. Once again Engine 328, located at the Big House on Central Avenue in Far Rockaway, is facing the budget axe. As The Wave reported last week, rumors are swirling that the engine company is among those that will be cut as part of a plan to balance the city’s budget. This […]

Kids: Invite Your Grandparents To Our Online Office

With age comes wisdom. Clearly, there is a lot of knowledge and experience that grandparents can pass along to their children and grandchildren. But there’s one place where young people can teach grandma and grandpa a thing or two: online. Show your grandparents how they can use www.socialsecurity.- gov to avoid unneeded trips to a Social Security office. Take them […]