The weather lately has been quite a mix. Rain, sun, clouds, wind, high and low temperatures have all paid us a visit! Some days it’s hard to remember it’s still winter. In other parts of the country, tons of snow is falling! Broad Channel Volunteer Fire and Ambulance Corps will have its 103rd Installation Dance on Saturday, February 9 from […] 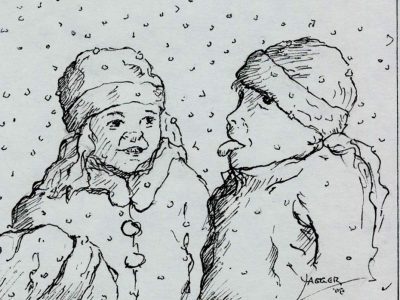 Drawing On Science For Kids

Snowflakes Are Dainty and Fragile, But When They Gang Up On You …!

Water droplets are always rising in the atmosphere. When the droplets get cold enough they condense (turn to a liquid) on dust, pollen grains or other small particles in clouds. When they reach a temperature of 32o F (0 o C) they begin to crystalize forming a cover of thin ice. When ice crystals form they trap air making them […]

'Snitches Get Stitches And Wind Up In Ditches'

Add another saying to American folklore. “Snitches get stitches and wind up in ditches.” Apiece of urban wisdom, a saying for the ages, right up there with “An apple a day will keep the doctor away,” and “A bird in hand is worth two in the bush.” Where does the maxim come from? Nobody seems to be sure. Even Google […] 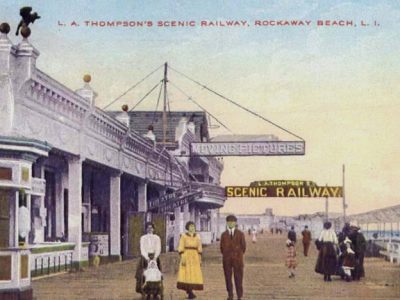 From The Rockaway Museum Commentary by Emil Lucev,Curator Dedicated To The Memory Of Leon S. Locke

From 1857 up until Robert Moses (the pharaoh of NYC) destroyed and demolished the Rockaway’s amusement area for Shorefront Parkway in 1937, the Rockaway Beach oceanfront was the place to be for fun, entertainment, and seaside summer living… for the day, week, or season! The only credit I give ole Bob was that he always made sure that the cash […]

Some of us live with the idea that if we do what we’re supposed to according to society or the medical profession, for example, that we will be protected from bad things happening to us. We use it as a selfrighteous shield as reasons for being the way we are.. thin body, no drinking, jogging long distances, etc. , and […] 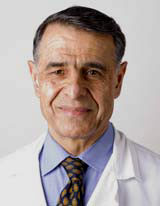 Notes From A Medical Practice

From The Offices Of The Queens-Long Island Medical Group Commentary by Dr. Java Tabaee, Cardiologist

February is nationally recognized as American Heart Month, and it is designed to encourage Americans to assess their heart health and make vital lifestyle changes. Cardiovascular disease, including heart disease and stroke, not only greatly increases disability amongst Americans, but also remains the leading cause of death in the United States. Heart disease is the number one disease in the […] 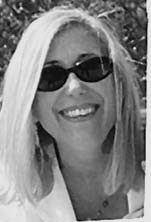 With a defining thirty seconds left to go, players for both the New York Giants and the New England Patriots were sweating out their electrolytes from the sidelines, as Coach Tom Coughlin was being doused with… Gatorade! In the advertising world, where a thirty second spot to be aired during the Super Bowl costs a staggering 2.7 million dollars, ad […] 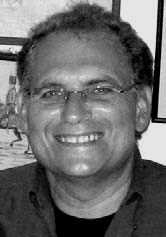 There’s a story floating around about a recent visit that UFT President Randi Weingarten made to PS 106 in Rockaway to address the issue of whether Principal Marcella Sills deserves designation as one of the UFT’s top ten “Principals from Hell.” Weingarten was not happy when she was forced to go all the way upstairs in the old school building […]

Disability Is Our Most Pressing Challenge

I know from personal experience how difficult Social Security’s disability process can be. When my father was 52, he suffered a severe cerebral hemorrhage caused by a rare form of brain cancer. As I took care of the application for him, it opened my eyes to the complicated rules associated with our disability programs. Each year, approximately 2.5 million people […]

We will be hearing from the presidential candidates of the major and minor parties and from political platforms of the desire and promise of change. People are wondering what the word “change” means and if change has the same meaning to us all. It is prudent for candidates and political parties to be vague as to what change means. Does […]